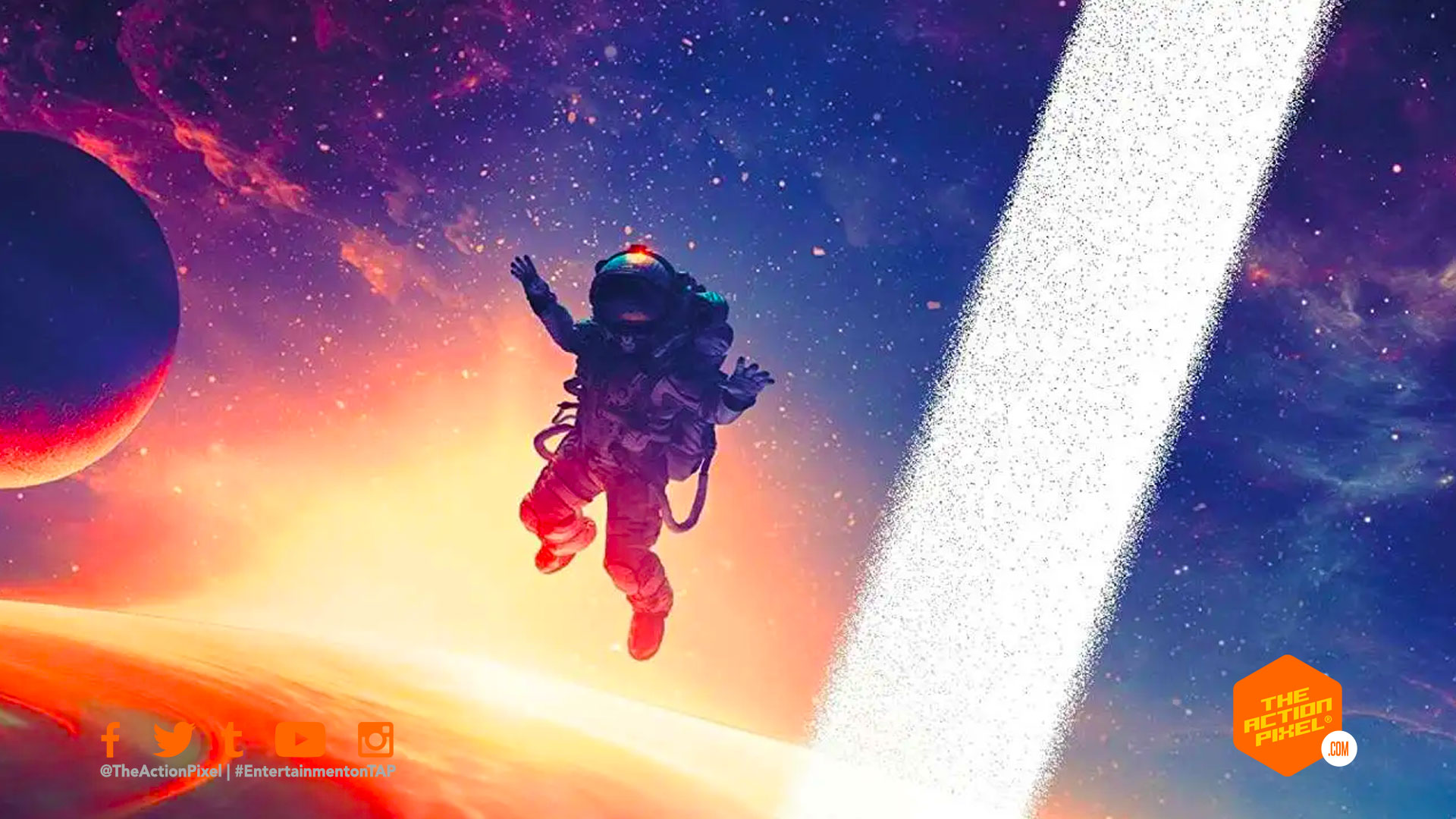 It looks like Robert Pattinson is set for a team-up in the ‘comic book’ space, and we are not speaking about The Batman (for once). Rebellion’s Mickey7, created by Edward Ashton and is set to be release 17 February 2022, is already predestined to get the movie feature treatment.

And attached to the project is Oscar-winning director Bong Joon Ho, who set to lead the production/adaptation.

Alongside the Parasite director, Robert Pattinson is also teaming up for the Warner Bros.-destined sci-fi movie.

Mickey7 synopsis tells a tale of the life of a grunt who’s world is about a whole deal more dangerous, even for an ‘expendable’ like himself:

Mickey7 is an Expendable: a disposable employee on a human expedition sent to colonize the ice world Niflheim. Whenever there’s a mission that’s too dangerous—even suicidal— the crew turns to Mickey. After one iteration dies, a new body is regenerated with most of his memories intact. Mickey signed on to escape from both bad debts and boredom on Midgard.

After six deaths, Mickey7 understands the terms of his deal…and why it was the only colonial position unfilled when he took it.

When he goes missing and is presumed dead at the hands of deadly indigenous creatures, Mickey8 reports for duty, and their troubles really begin.

“The Batman” new character posters promises the unearthing of many secrets