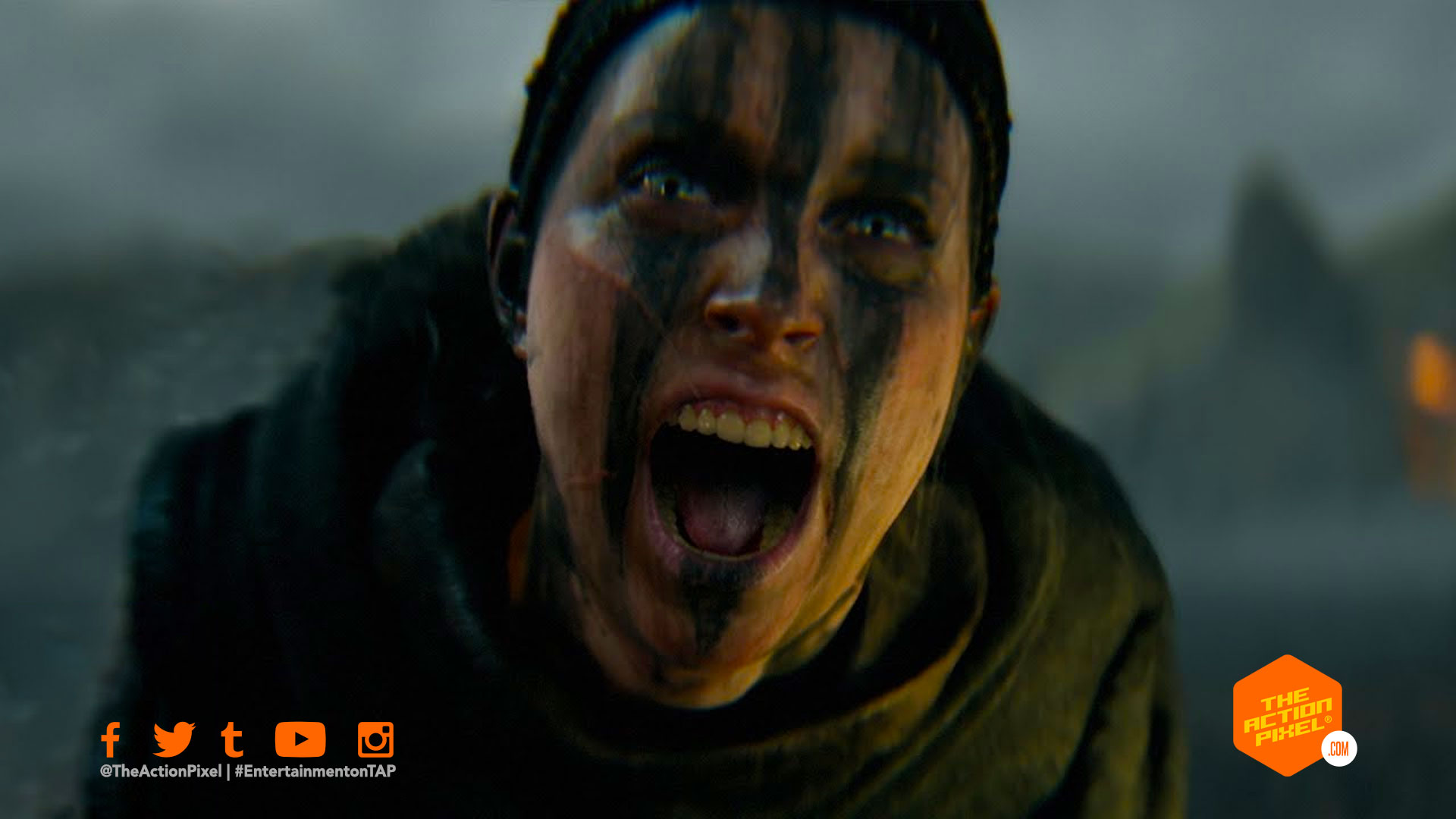 It’s ugly. It’s rage. Ninja Theory has become nothing but godly in captivating and holding the senses hostage with their brutal gameplay trailer for Senua’s Saga: Hellblade II.

And our black heavy metal queen leads men to glory entwined with death in a grisaille, barren world you would imagine existed under hell itself.

Watch the Senua’s Saga: Hellblade II gameplay trailer in the player below: