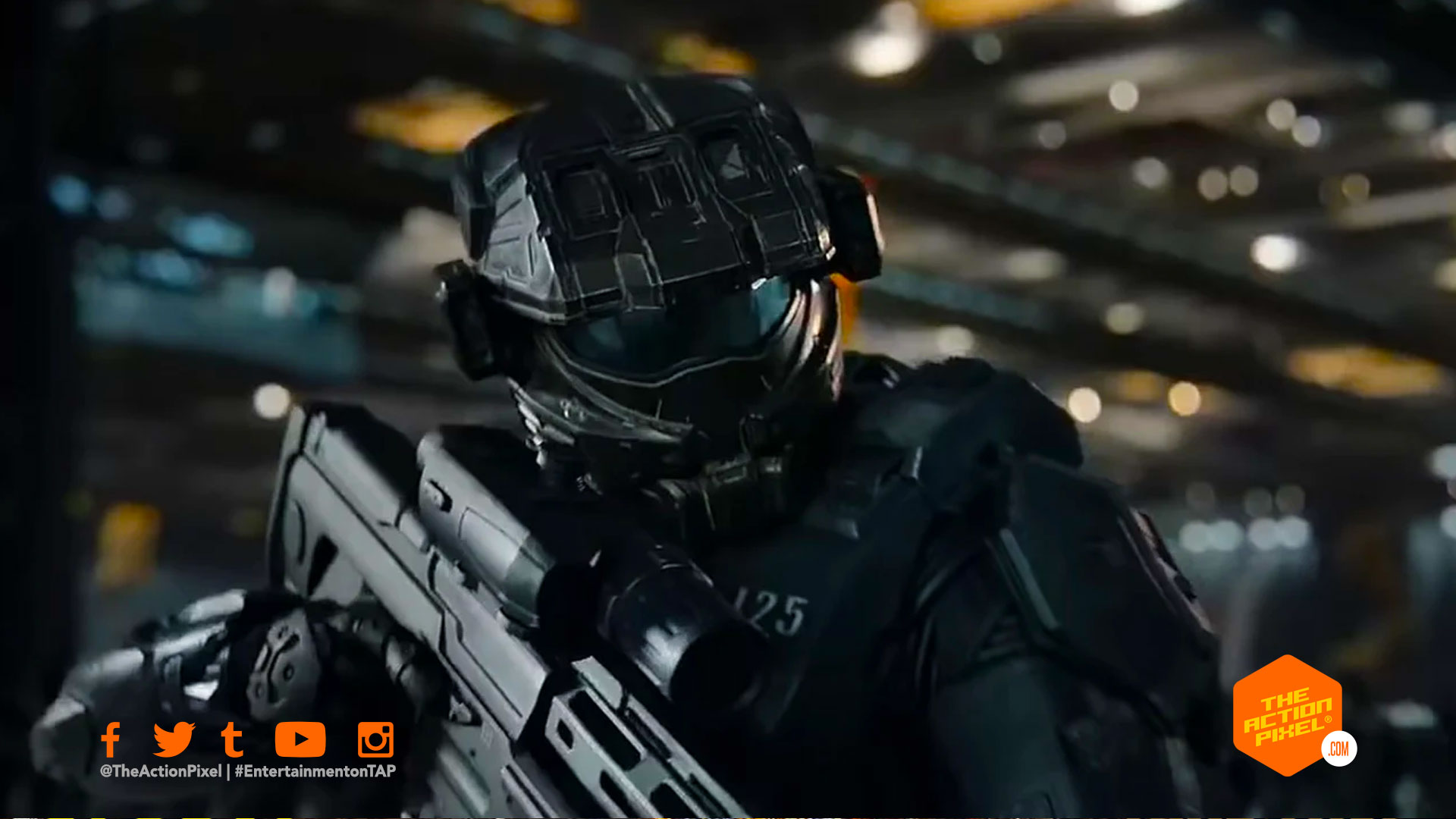 Spartans gear up and are ready to ship out with the coming of Halo on Paramount+, and Master Chief is about to get his debut as the full trailer for the series is set to premiere tomorrow via The Game Awards.

And to stir up that fighting patriotic fervor, a teaser was released that goes someways to foster the hype.

See you there, superfriends.