Are we getting a "World War Hulk" Movie?! The rumours- and practicalities- explored
Advertisement 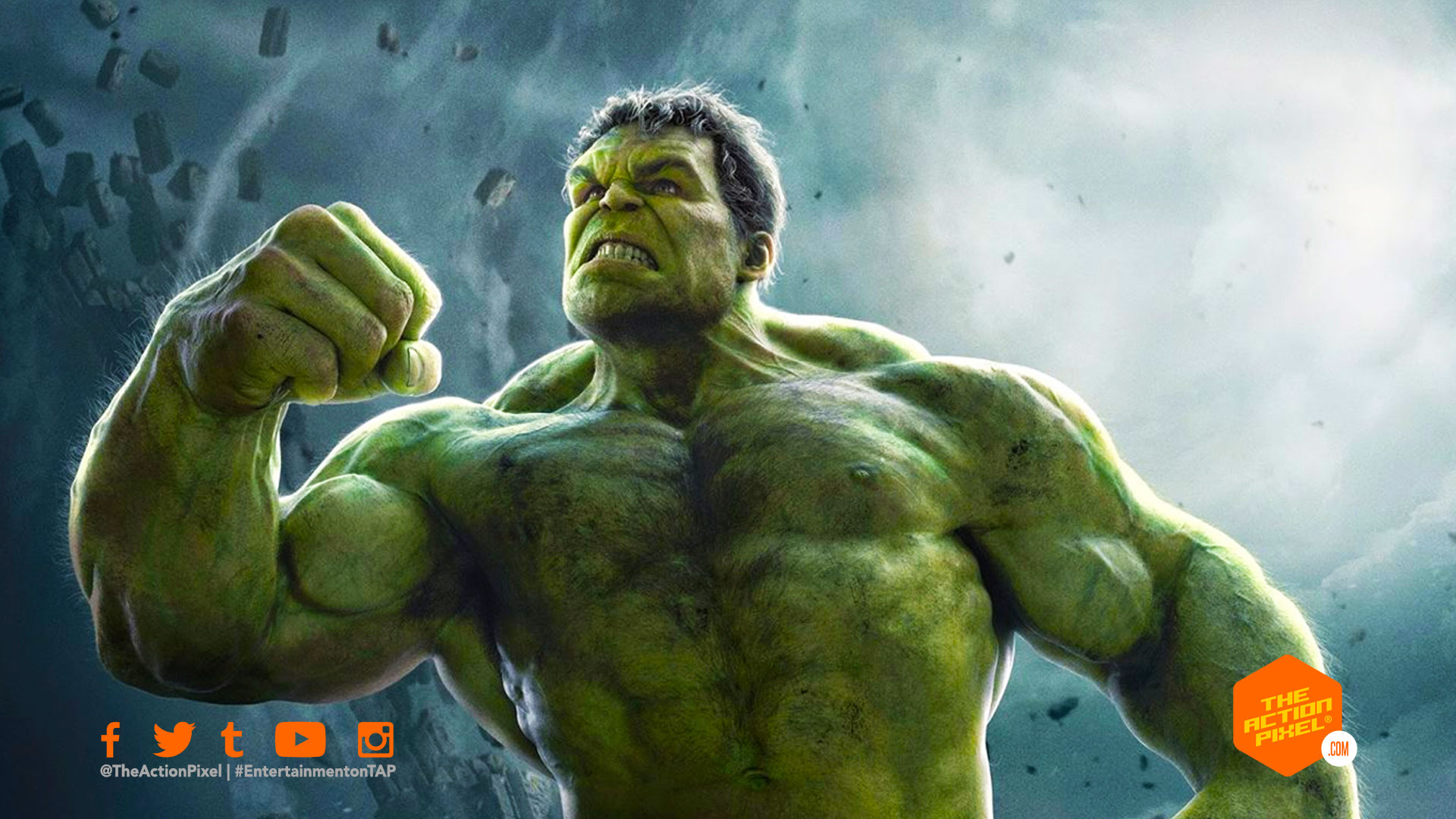 The rumour mill has bee churning once again at the future of Marvel, and whilst most are optimistic or at least short-sighted for the moment being present in the moment of the Eternals and Spider-Man: No Way Home, there has been a surge in whispers of the future of one particular Marvel Hero – the Hulk.

Now we do see a correlation between this particular rumour and the recent news of Marvel pushing back release dates for the planned Black Panther: Wakanda Forever and Doctor Strange in the Multiverse of Madness, with everything else that follows. With Marvel being so strategic with their rollouts and release dates, we can safely hypothesis that something new has entered the conversation that warranted this level of pushbacks.

And this ‘rumour’ could also be a feeler of sorts, to see what the wider community feels about a Hulk movie.

Now for those who aren’t familiar with the World War Hulk narrative arc, in the comics the Hulk gets jettisoned off planet earth (a conspiracy plotted by the Illuminati – Doctor Strange, among others). A final resort to protect planet earth from the mean green machine.

It is, however, in his exile across space, that the Hulk becomes god-like and acrues many a loyal following, which sees his return home as the leader of a mighty invasion ready to enact revenge on those that tricked and banished him from Earth.

Now, according to reports,  the production is set to be a standalone film that will begin production sometime in late 2022. The outlet says that the film will take place after the events of the She-Hulk Disney+ series.

Firstly, there are several things to consider if this is true. This ‘leak’ for one would suggest that the film rights to the Hulk have been wrestled away from Universal. Which, quite frankly we don’t necessarily see happening, as this is news Disney would have shouted from the mountain tops by now. And if people are thinking of an entrenched Sony/Marvel type deal, we also doubt they would be looking to strike up another such deal. Mickey has never been the one fond of dividing pies. Exhibit A through Z.

And if there is a banishing of the Banner to happen, it will likely not be the Illuminati. We would need Tony Stark alive, for one. And when you consider Mr Fantastic, Professor X and Namor are all members of Marvel’s Illuminati, all of which have a future at the tail end and beyond Phase 4, we doubt Marvel would be looking to tie themselves in selecting actors to represent these monumental characters. Especially for a one-off movie for the Hulk.

Now, we have to consider the ugly events of a castrated, gamma-turned-beta Hulk that we saw in Infinity War and Endgame. The Hulk was all rage to the point he had almost no use for his lesser human counterpart Bruce Banner. And the impression and word we got for the new look of the Hulk in Endgame was Mark Ruffalo wanting more screentime.

Now take that level of image control going into a movie where the Hulk remained the Hulk to deal with the cruel environment of space will surely not garner the best results. And doesnot that last line sound familiar. Thor Ragnarok already gave us a soft World War Hulk . A rehashing of this may not serve anyone any good.

Granted, the Hulk needs redemption. How he gets it is still up for debate. But unless Marvel is willing to remain true to the nature of the character or continue cater to entitlement and long-form run-on sentence that is the MCU, any redemption Banner seeks will be unfulfilling and relatively short.

“Uncharted” movie takes to the air, land and sea in first official trailer