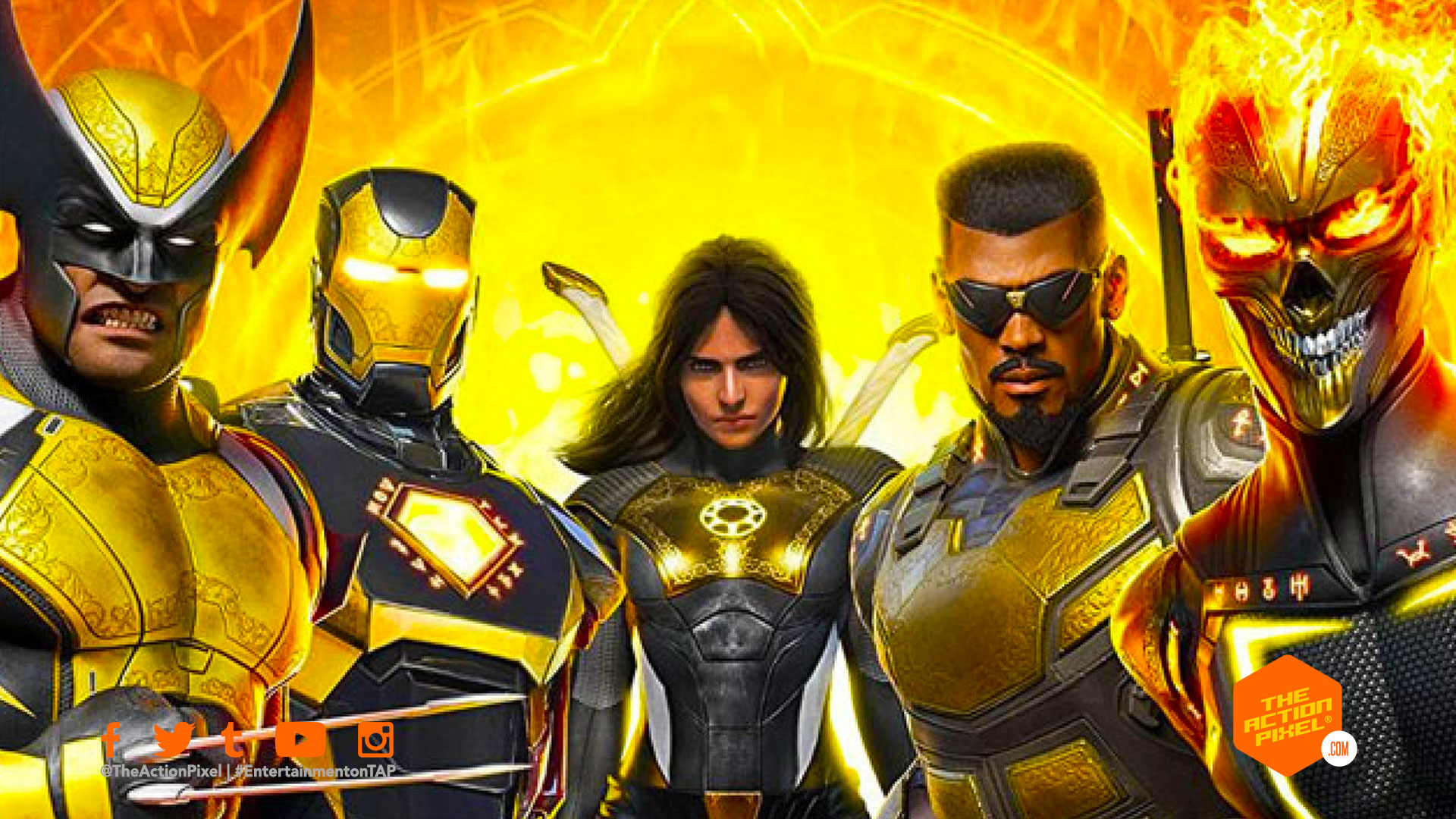 Marvel announces another video game enterting the gamersphere with the entry of Marvel’s Midnight Suns, and the announcement trailer.

And the theme is most certainly Final Fantasy-esque meeting black and gold and features some Marvel heavy hitters including Wolverine, Blade, Ghost Rider, Captain Marvel and Doctor Strange. An odd pair-up, sure, but it works. The game is based on the comic book narrative arc that ran in the 90s at Marvel, which proved to be a very popular fan-favorite.

And the enemy? Lilith. Which explains the more occult characters making an appearance, especially Blade. Known in Marvel as the “Mother of All Demons”, game developer Firaxis describes her importance in the role of the game:

Through a twisted marriage of magic and science, the nefarious force known as Hydra has revived Lilith, Mother of Demons, after centuries of slumber. Lilith will stop at nothing to complete an ancient prophecy and summon her evil master, Chthon. Pushed to the brink, the Avengers desperately look to fight fire with Hellfire by enlisting the help of the Midnight Suns – Nico Minoru, Blade, Magik, and Ghost Rider – young heroes with powers deeply rooted in the supernatural, formed to prevent the very prophecy Lilith aims to fulfill. Together, they resurrect an ancient warrior – the Hunter, Lilith’s forsaken child and the only hero known to have ever defeated her.

Watch the Marvel’s Midnight Suns Announcement Trailer in the player below:

The Marvel’s Midnight Suns game is slated for March 2022