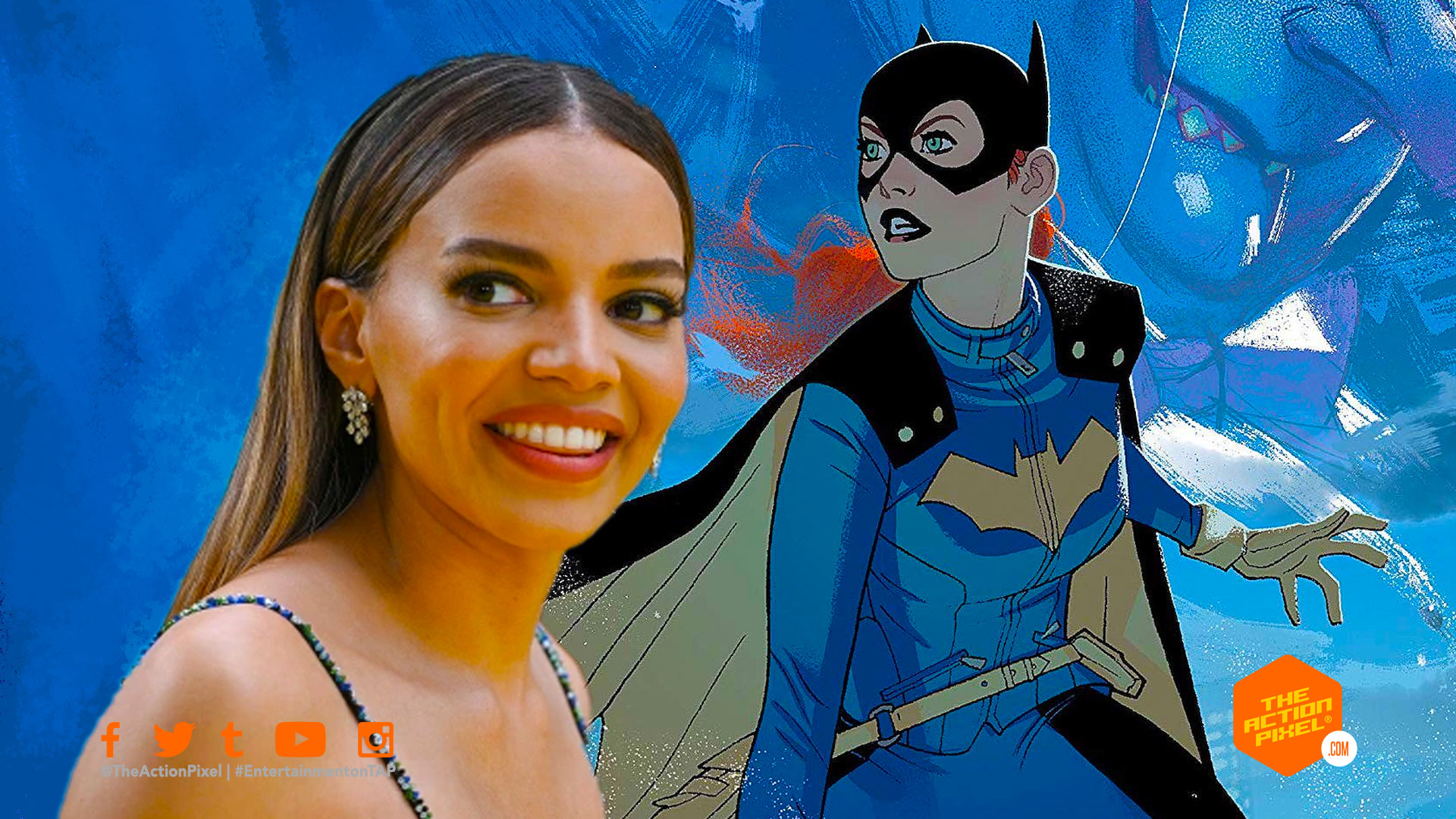 DC Comics continues to flesh out its film projects for the coming years with news that transitions the long rumoured and delayed Batgirl movie into a more concrete reality.

DC seemingly has been putting a few leading actors through the ringer, but ultimately decided on the woman to take up the role as the Dark Knight protege in the Batgirl movie.

In the Heights Afro-Latina actor Leslie Grace has been officially announced as the actor set to play Barbara Gordon aka Batgirl.

The titular character, as comic fans will be familiar with, is the daughter of top cop Commissioner Jim Gordon, who takes on the role of Batgirl, under Batman’s tutelage. There of course is no hint as yet if the plot will take heavy inspiration from narrative arcs in the comics, but the film will premiere on HBO Max, marking one of the first major DC properties to debut exclusively on the streamer.

Adil El Arbi and Bilall Fallah will direct the pic from a script by Christina Hodson. Kristin Burr is producing.

“Dune” new official trailer engulfs us with a tale of destiny