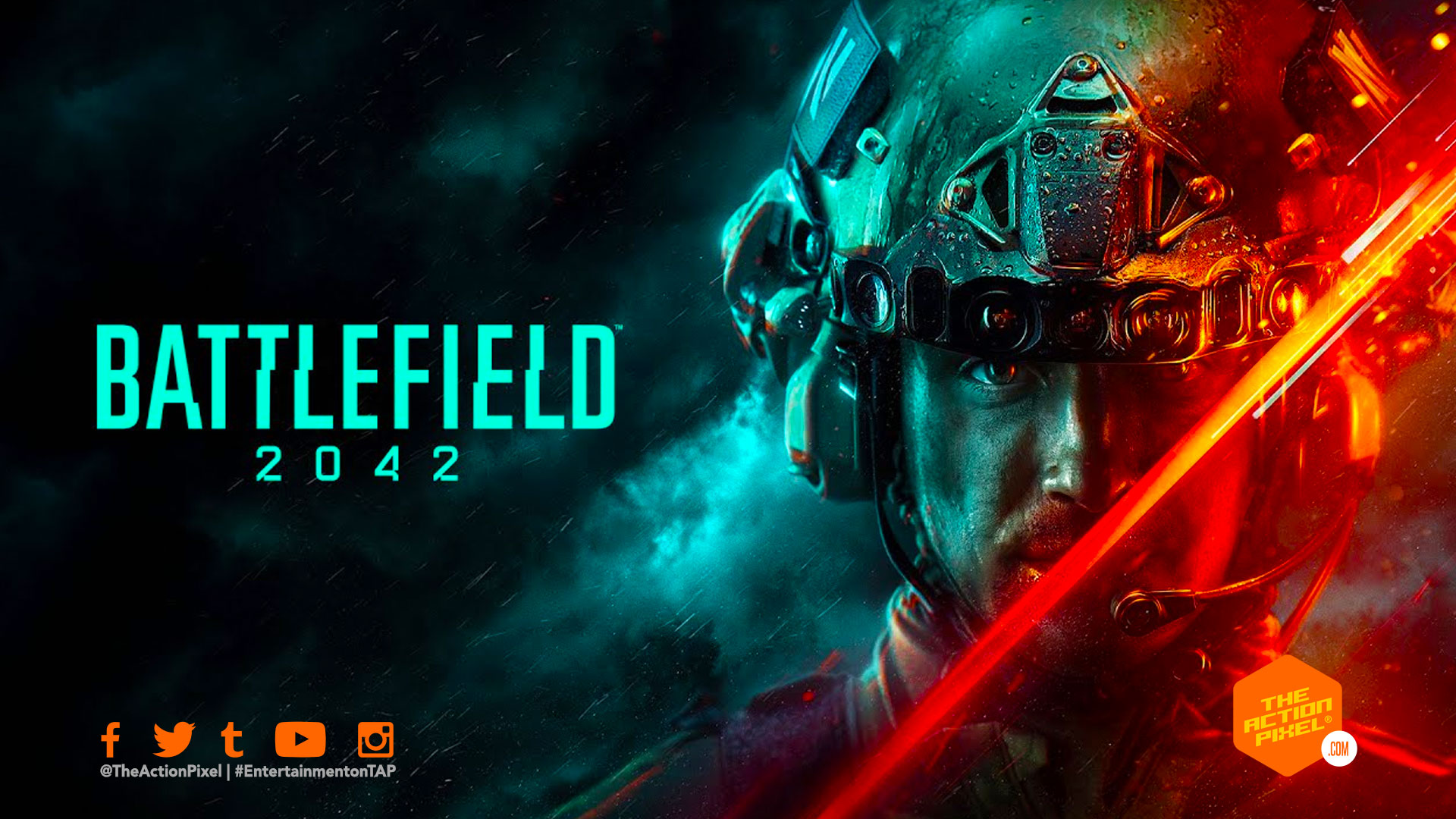 EA is steady into the future with their payload that broke the internet with the official announcement of the sixth game installment in the Battlefield franchise. Battlefield 2042 dropped their official trailer, and the future of war looks disturbingly a stone-throws away from our current reality.

Play Battlefield 2042 starting October 22, 2021 Battlefield 2042 is a first-person shooter that marks the return to the iconic all-out warfare of the franchise. Adapt and overcome in a near-future world transformed by disorder. Squad up and bring a cutting-edge arsenal into dynamically-changing battlegrounds supporting 128 players*, unprecedented scale, and epic destruction.

Watch the Battlefield 2042 official trailer in the player below:

“Battlefield 2042” delivers its gameplay trailer. And everything is out to get you.