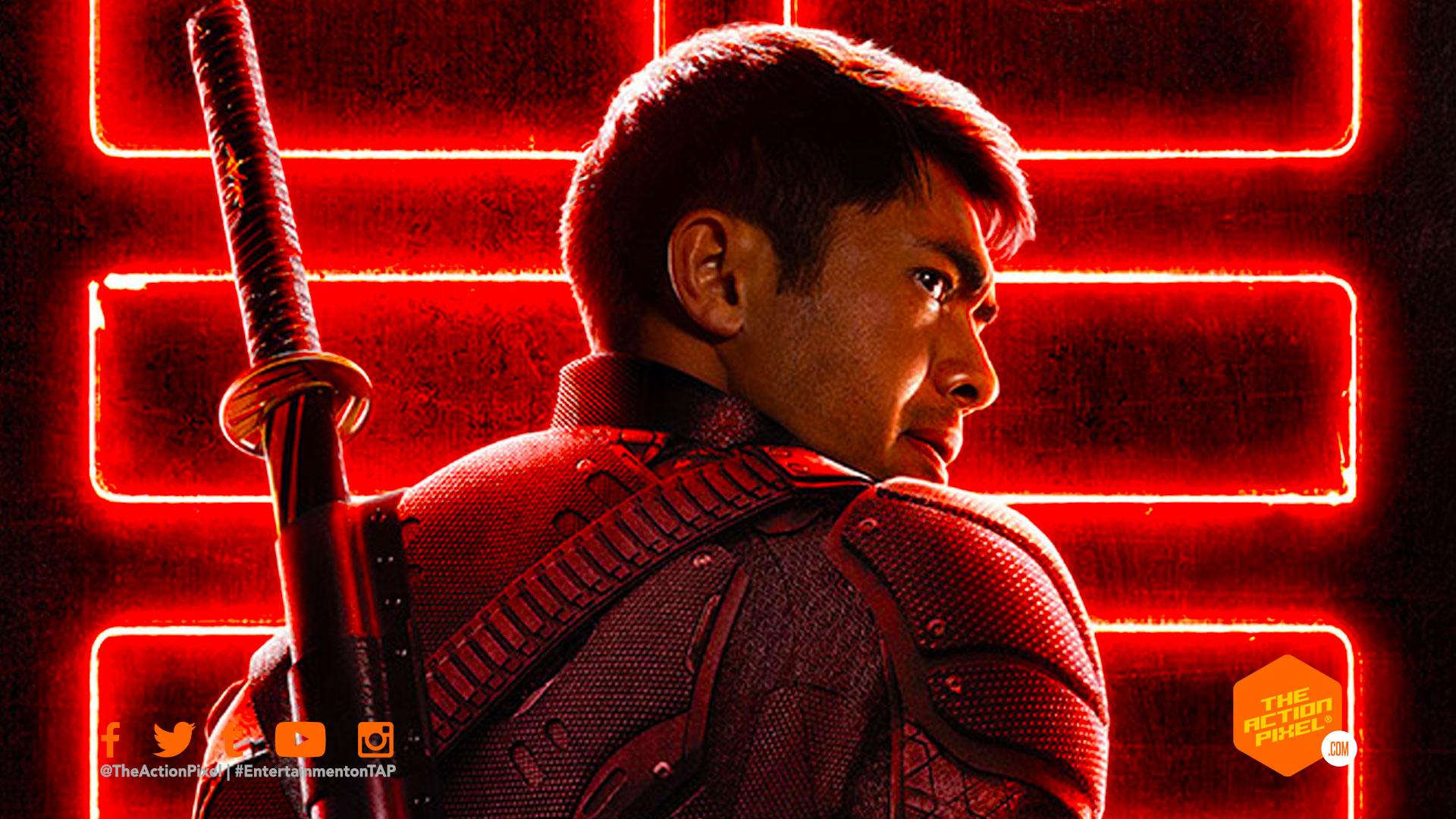 Paramount Pictures rolls the die and gets snake eyes with the new poster and stills of the coming G.I. Joe spin-off of the Snake Eyes movie.

And this is, well, a curveball, seeing the lore of Snake Eyes has always been the fact he was a faceless, silent assassin. However, the stuff we have seen is opposite to that, seeing we have put a face to the ninja, and Henry Goldings (who plays Snake Eyes) is likely to have a speaking role.

In any case, check it out:

The film is set to be an origin story of the character, so what we see may just be the embryonic stage of the man becoming the legend.

Snake Eyes also stars Andrew Koji as Storm Shadow, Úrsula Corberó as The Baroness, Samara Weaving as Scarlett, Haruka Abe as Akiko, Tahehiro Hira as Kenta, and Iko Uwais as Hard Master. The film is directed by Robert Schwentke (RED) with a script by Evan Spiliotopoulos (Beauty and the Beast, Hercules).

Look out for the trailer today as well.

Image Comics’ “Bitter Root” is being adapted into a feature film