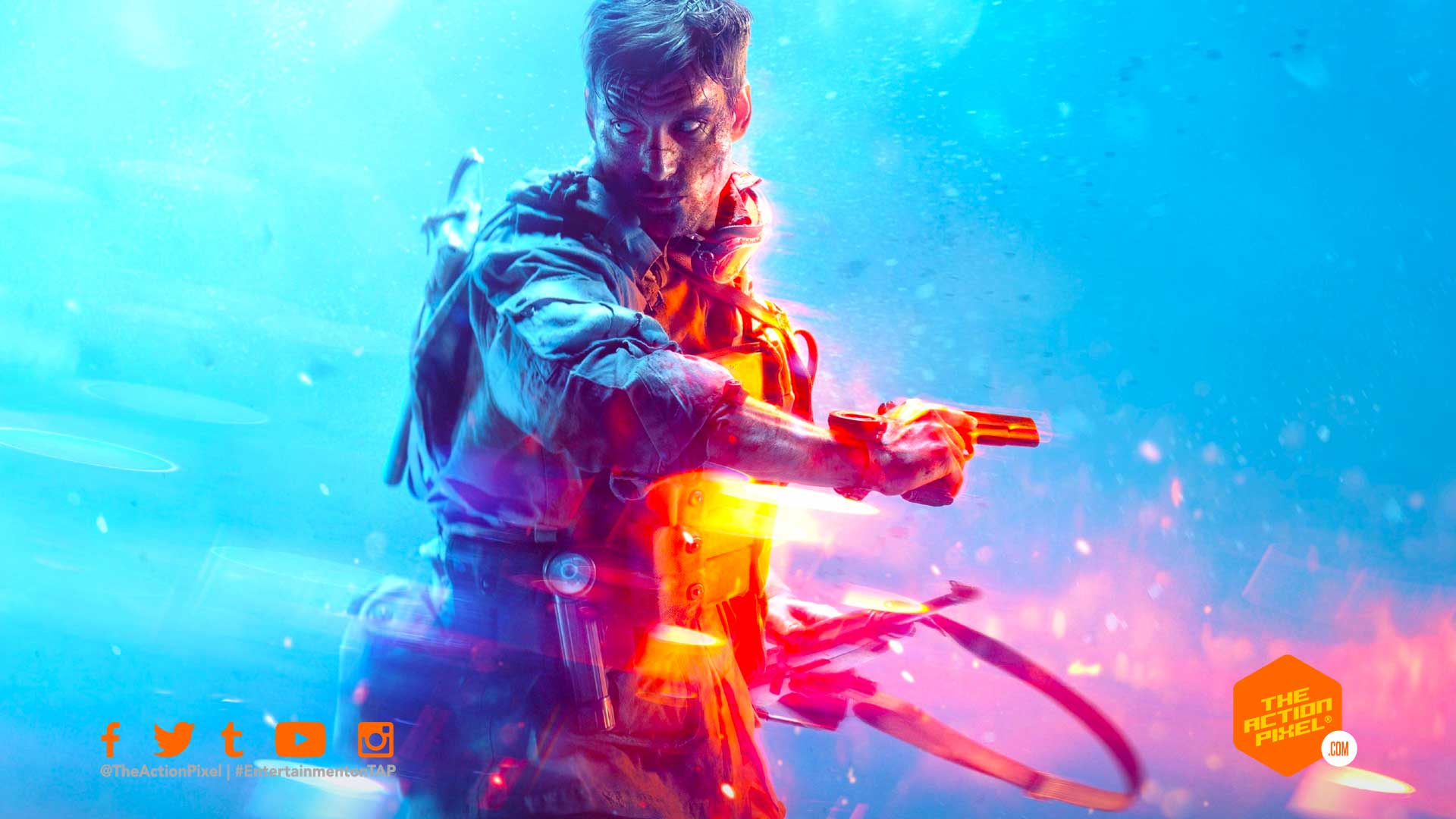 EA Games takes to the socials to tantalize Battlefield fans with an update coming soon for the next installment in the franchise.

A new reveal is seemingly teased for June, as their eloquently (internal) rhyming scheme in their Twitter post so eloquently showcased:

In any case, we will be looking for to this and the revived COD/Battlefield market wars. Not to mention the teased return of levolution.

“Arcane” – the League of Legends animated series – is coming to Netflix