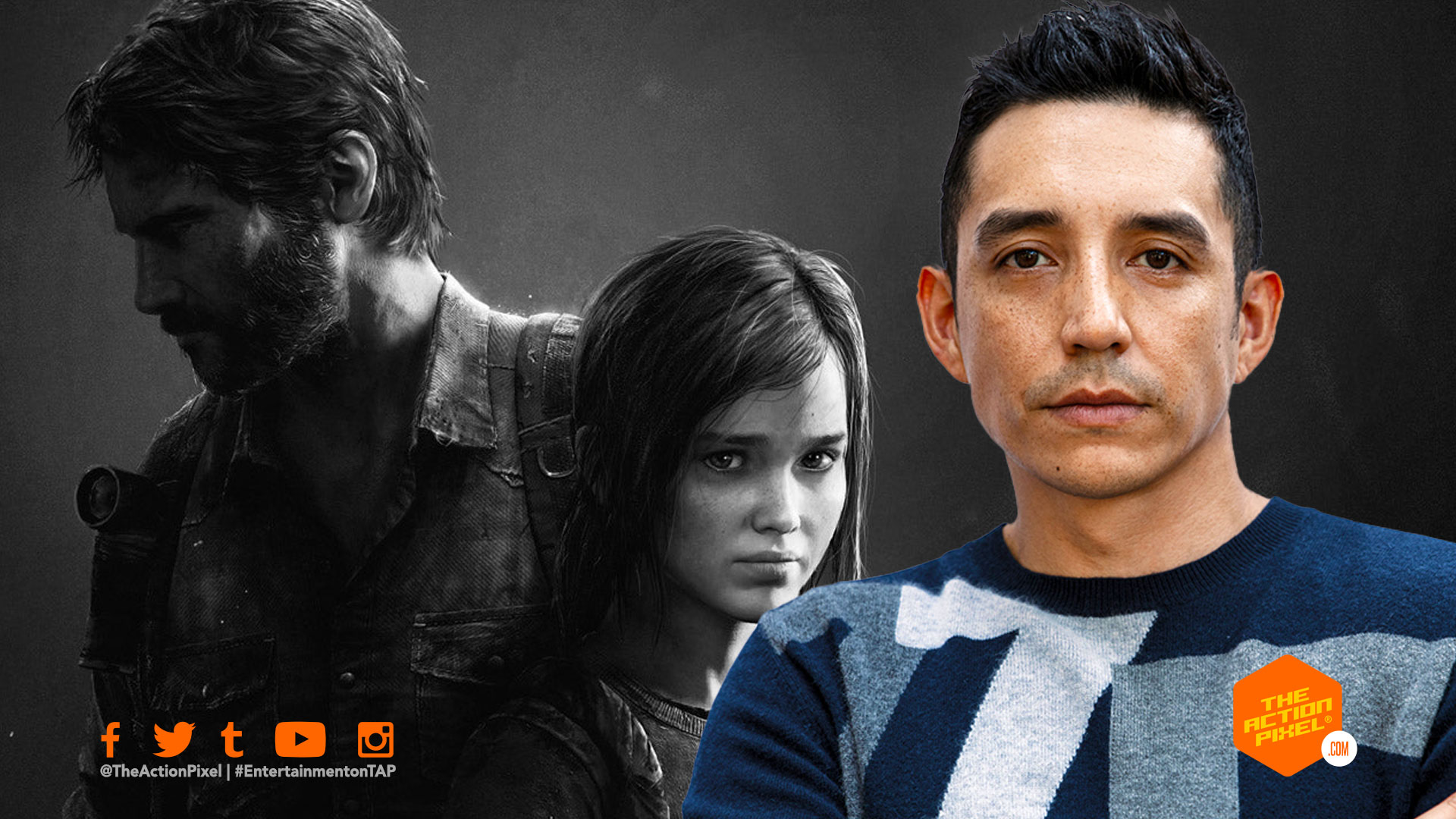 HBO’s venture into the wild that is Last Of Us TV series garners new details in the form of a casting call. Specifically, the Terminator: Dark Fate-actor Gabriel Luna has joined the cast of Last Of Us.

Gabriel Luna is set to portray none other than Tommy, who is Joel’s younger brother (played by Pedro Pascal). An ex-soldier and an idealist, Tommy has maintained a strong moral compass amidst the world falling into dystopian ruin.