"The Falcon and The Winter Soldier" poster introduces us to the new, true Captain America.
Advertisement 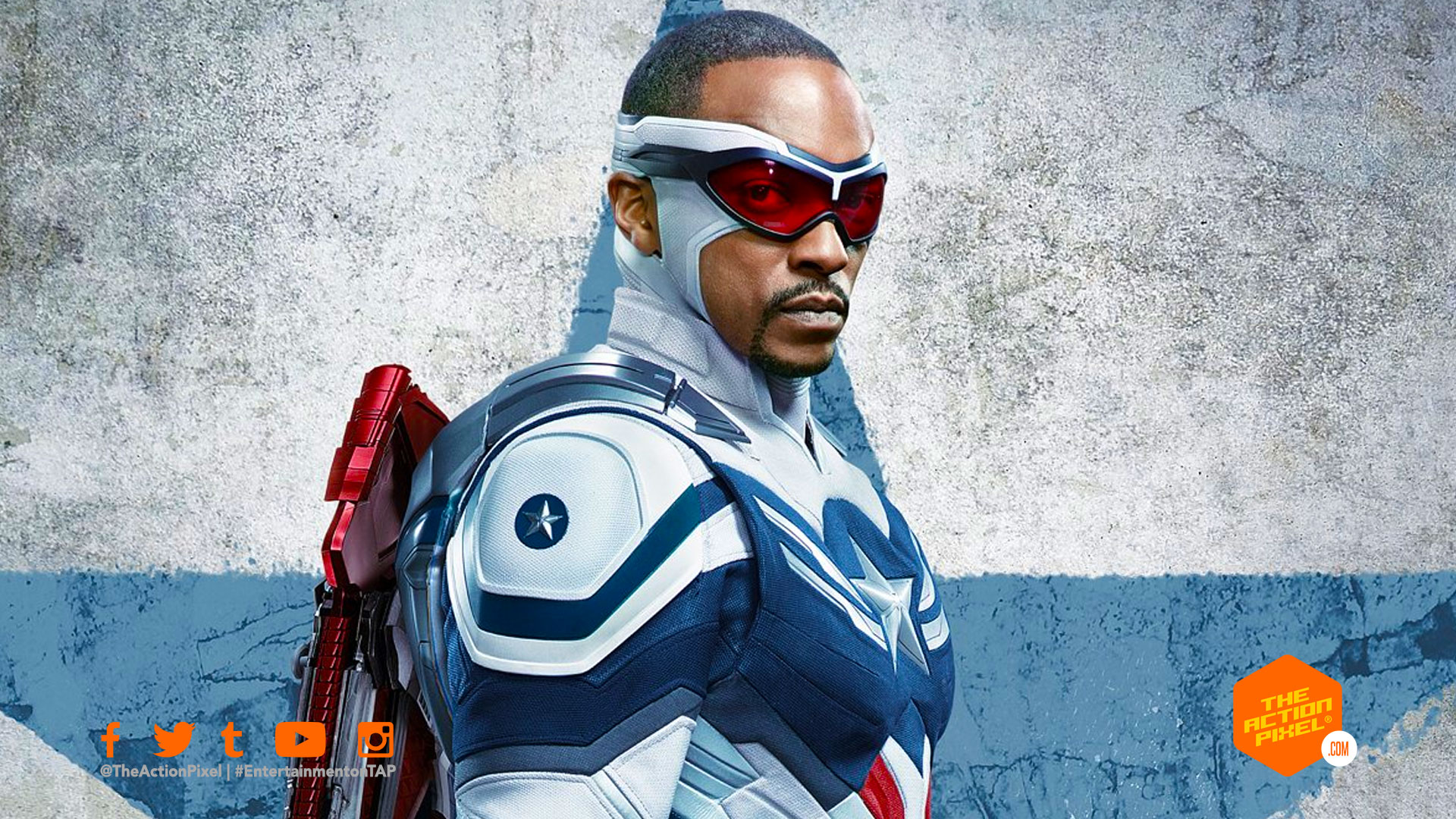 The Falcon And The Winter Soldier had a great run on Disney+, in spite of its hastily-wrapped conclusion. Nevertheless, it has spurred more talks about the future of the MCU and has placed the mantle of the future Captain America squarely on the shoulder of Sam Wilson, played by actor Anthony Mackie.

Now for those that haven’t caught up with the finale of the series, I suggest giving it a watch. And Disney Plus itself took to socials to show the star-spangled wardrobe change as the Falcon settles into his new role as the Cap.

Check out the new Captain America and the Falcon/Cap’n meld (or should we now say Bald Eagle):

And not only do we have to look forward to multiple The Falcon And The Winter Soldier seasons as a strong possibilty, but Captain America 4 is in the works.

In any case, at this point we really should be calling The Winter Soldier ‘Bucky’… or at least White Wolf. And when all is said and done, kinda looking forward to the shenanigans that the U.S. Agent will be getting up to. Smell that. Patriotism.