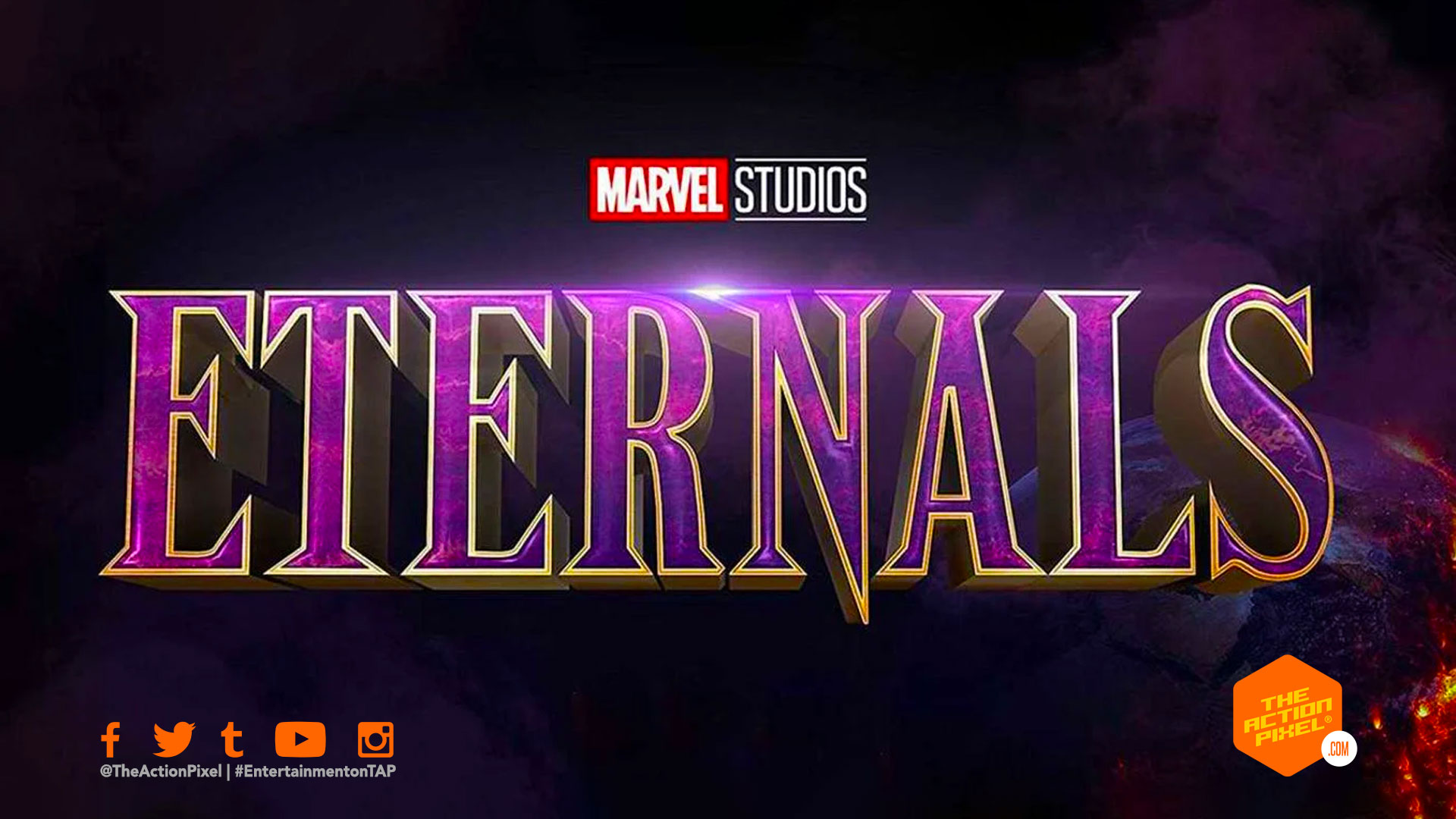 Admittedly, the flurry of Marvel Studios films that have been released over the years have manage to grow and adapt with the visual sorcery and technological advancement championed by other cinematic franchise over the course of a decade.

And as the VFX feats help turn Iron Man’s suit from a rusty bucket to a teaming nest of nanite-tech, it seems for the coming Eternals film, practicality, not VFX, will be the magic feather in their proverbial bag of tricks.

News comes out as Chloé Zhao (congrats on the Oscar win by the way) and Kevin Feige took to the current momentum to tease Eternals. Described as a “sprawling 7,000-year story”, Eternals seemingly will be foregoing for the most part the VFX-filled shots that have taken over much of Marvel Studios-canon of late. Instead, the movie will opt-in for more practical effects.

I had to keep saying, ‘This is right out of a camera; there’s no VFX work to this at all!’…Because it was a beautiful sunset, with perfect waves and mist coming up from the shore on this giant cliffside — really impressive stuff.”

Zhao also offered up news that Eternals production was in its “final stretch”. She also spoke how incremental Jack Kirby’s work was in the formulation of Eternals, and hints the movie will be an ode to the legendary comic book artist and creator:

Jack Kirby and his imagination, his incredible work, is really the foundation of it. On top of that, there is what Marvel Studios has built, this incredible journey they have going on. And then on top of that is me as a fan of the MCU. And then, me as a fan of the genre, but also growing up with sci-fi and manga and fantasy films. And how can we have this big melting pot and cook up something that may just taste a little bit different? It was just an exciting thing; all of us went in wanting to do that. We’ll see.

“The Falcon and The Winter Soldier” poster introduces us to the new, true Captain America.