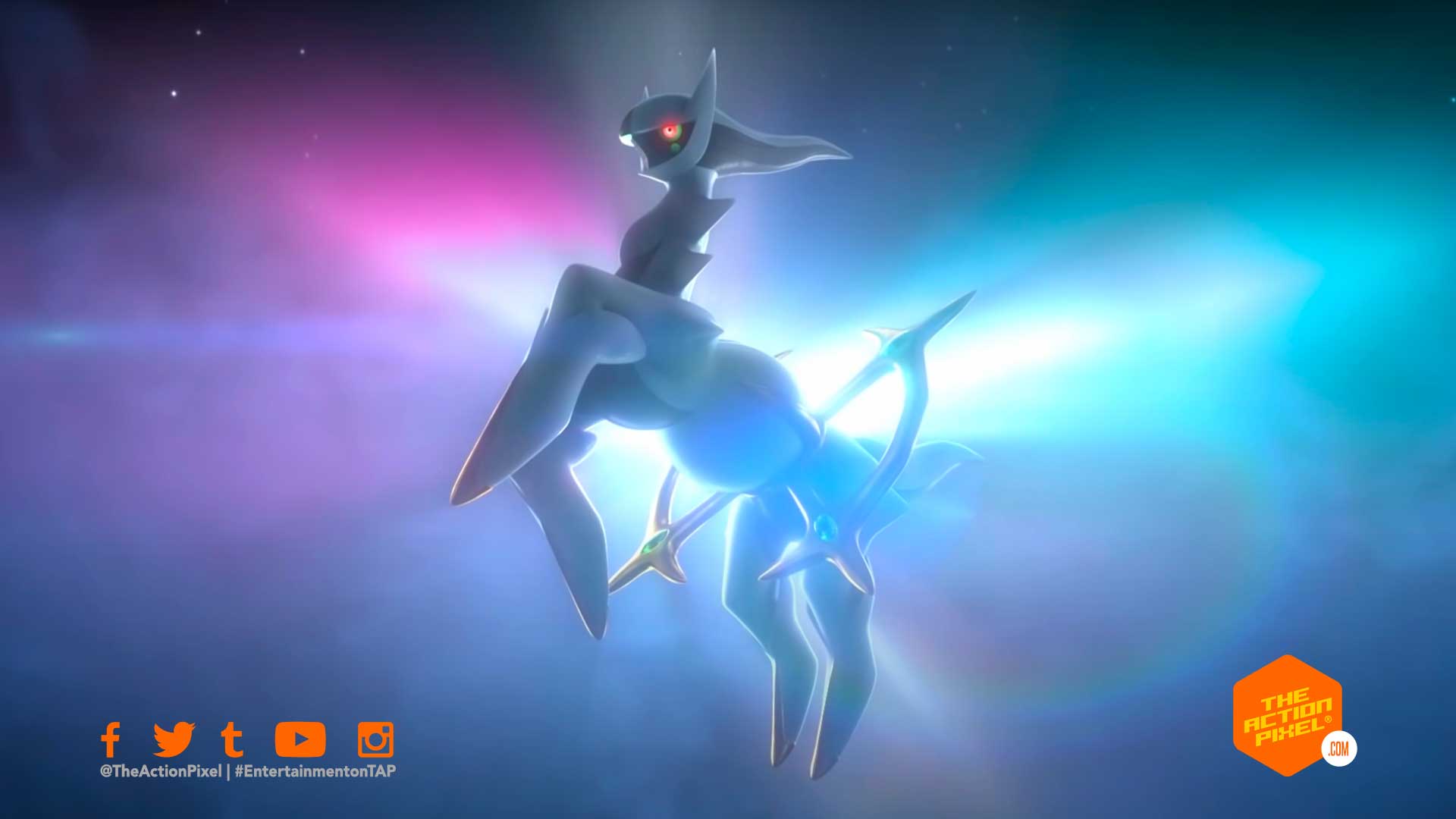 Pokémon looks to add to the legacy of the franchise with a prequel that will see fans return to a familiar place with new experiences abound. Just announced is Pokémon Legends Arceus.

And we have to say it looks hella promising.

“Diablo II: Resurrected” gets announced; and it will be put through its rigorous paces