EA is bringing "Battlefield 6" to the FPS flurry for 2021. And it may be a true return to form
Advertisement 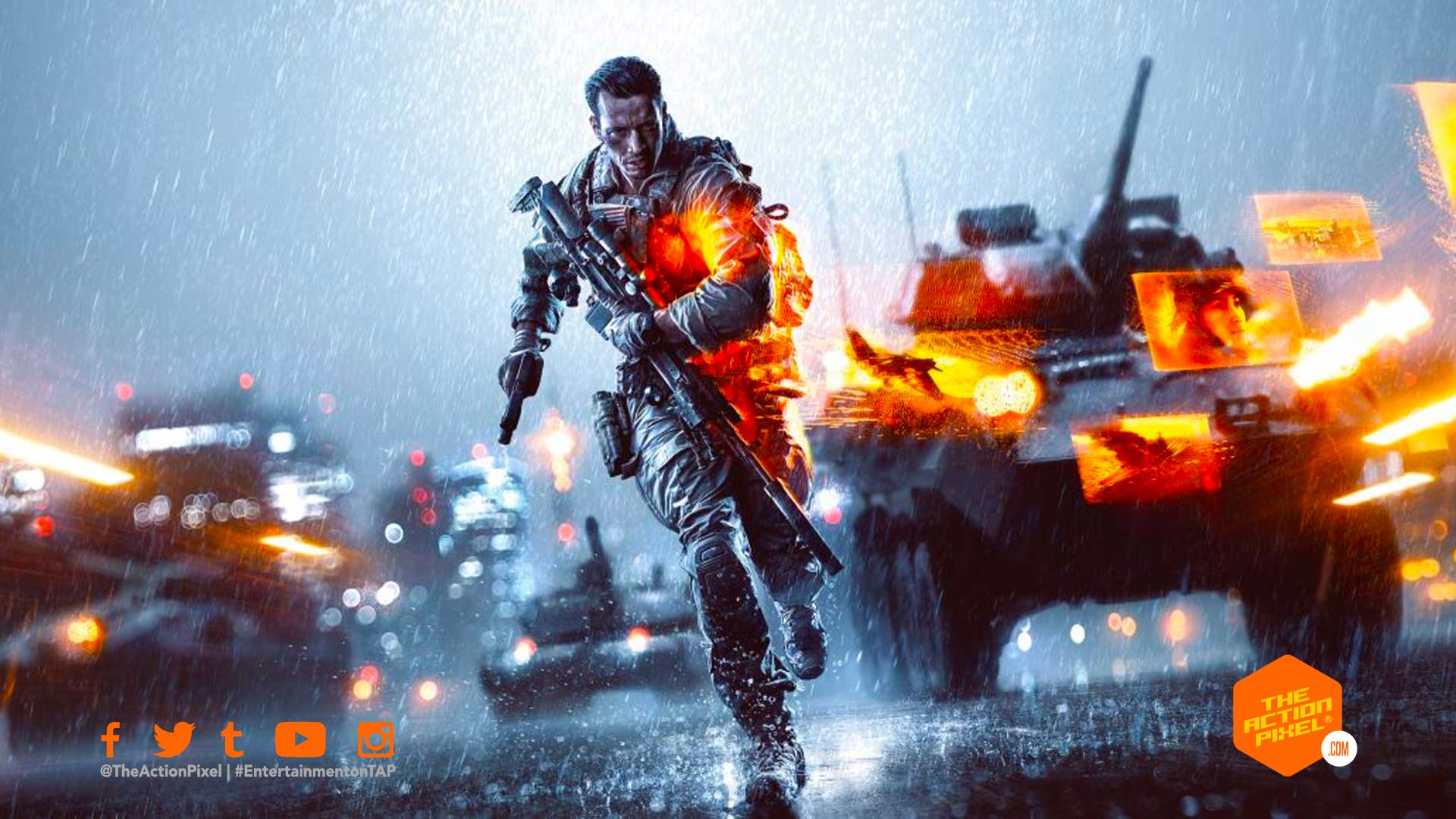 It seems the crown for FPS godhood is forever rocky for Call Of Duty, at least in the scope of 2021 as Electronic Arts R&D spending goes up, up, up as news for that the developer is set to release the sixth installment in their prized franchise – Battlefield.

Battlefield 5 though a revered entry to the franchise in terms of scale, graphics and destructible environments, it has been a slight deviation from its classic predecessors. But it would seem a change is coming.

Battlefield 6 is coming. And though the exact release date has not been concretely confirmed, expect it over the festive season period of 2021. Around the same Q4 stomping grounds of the coming Call Of Duty 2021 game.

There has been supposed leaks that the next entry in the Battlefield franchise will see a return to levolution – the use of dynamic levels – made famous by Battlefield 4 . This would most certainly be a return to form, especially with destructible environments that made the latest iterations an absolute ball.

There also has been talk of the addition of platoons, thus larger amounts of players in a session for Battlefield 6.