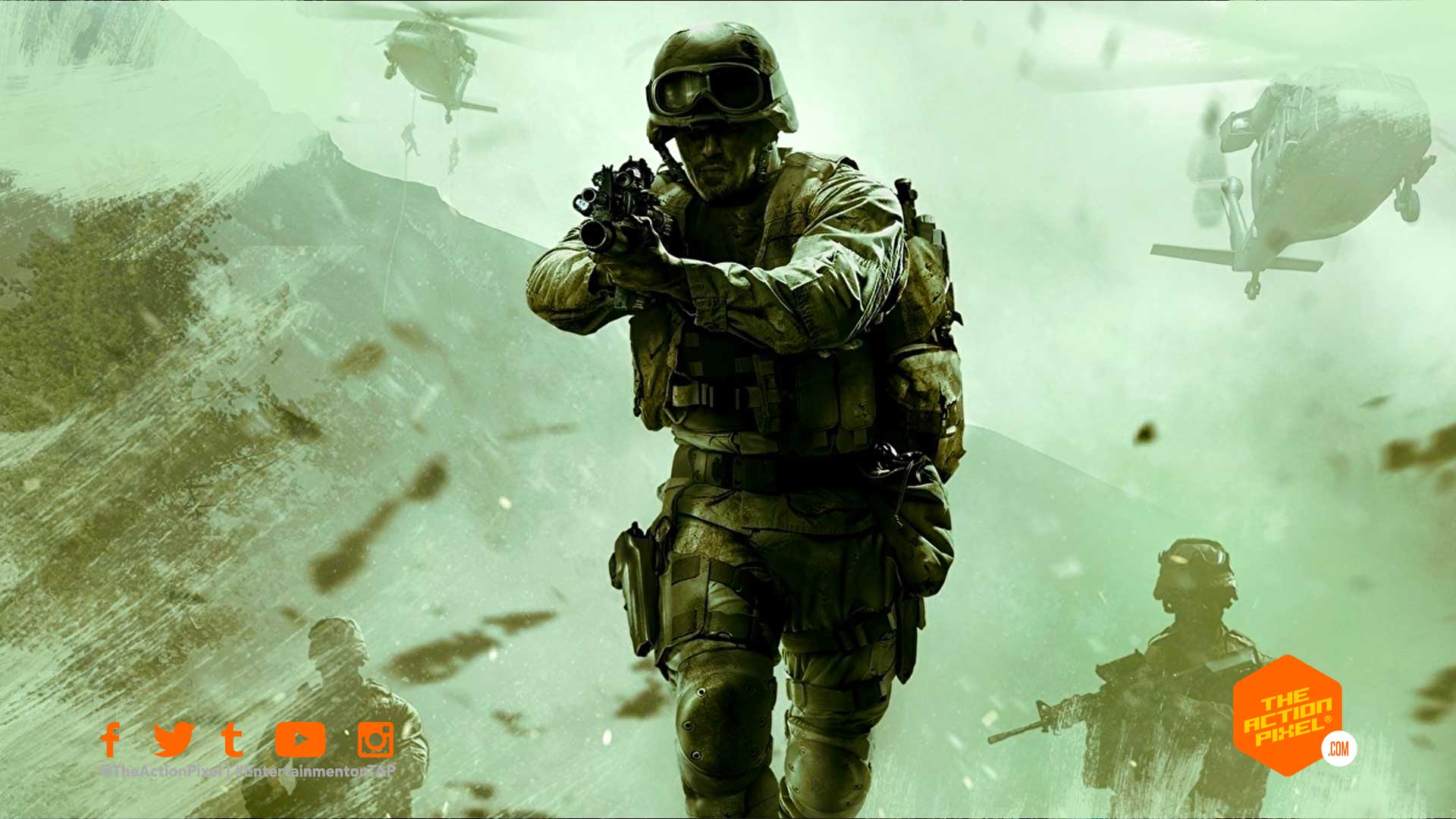 With many fans still flocking and making merriment in the lobbies of Call Of Duty‘s Warzone and the latest Black Ops Cold War iteration, Activision does not seem to give much stock in the phrase “absense makes the heart grow fonder”.

The developer, believe it, has plans to release a new Call Of Duty game for 2021. The exact title and date, of course, is anyone’s guess, but we do know it is slated for the fourth quarter of this year. And just going off release history, November is often the sweet spot for this sort of thing as it lands around Thanksgiving, Black Friday and the Festive Season.

The news was confirmed by Activision in their Blizzard’s Q4 2020 earnings call. And expansion seems to be their ultimate goal With the integration of both Warzone and Black Ops Cold War online communities, Activision has shown that it’s determined to keep Warzone as a constant in the Call of Duty universe while threading in new standalone titles.

Hopefully fatigues will be what you continue to wear, not wear you down.