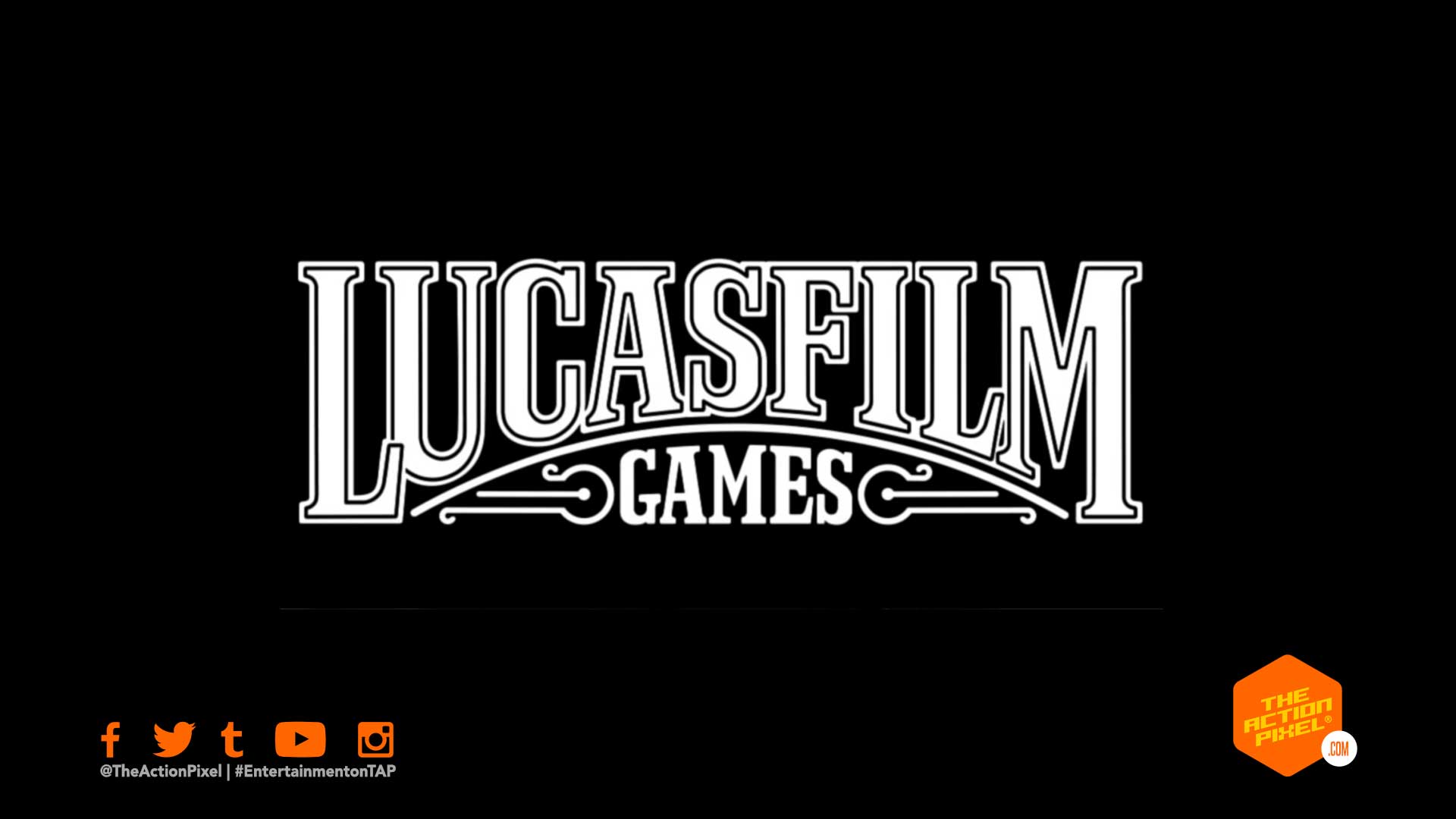 Star Wars has been going through a rebrand for a hot minute since the events of Solo: A Star Wars Story and the oft-derided ending to the Skywalker saga. This has led to Lucasfilm doubling back and producing the much-loved The Mandalorian, and the subsequent news of a slew of Star Wars-themed franchise projects and series set to christen the Disney Plus streaming platform. Not to mention the new innitiative – The High Republic –set to take the Star Wars lore further

Now news comes from the gaming wing and games once strewn across many developers and brands now join together under one, solitary banner. Star Wars games has been branded under the official banner of Lucasfilm Games.

And just to remind you what has been done, and what to expect in the future, Lucasfilm Games has cut us a little sizzle reel.

Celebrate Lucasfilm’s rich legacy in games, as we enter an exciting new era of storytelling in Star Wars and beyond.

Watch the Lucasfilm Games Sizzle reel in the player below: