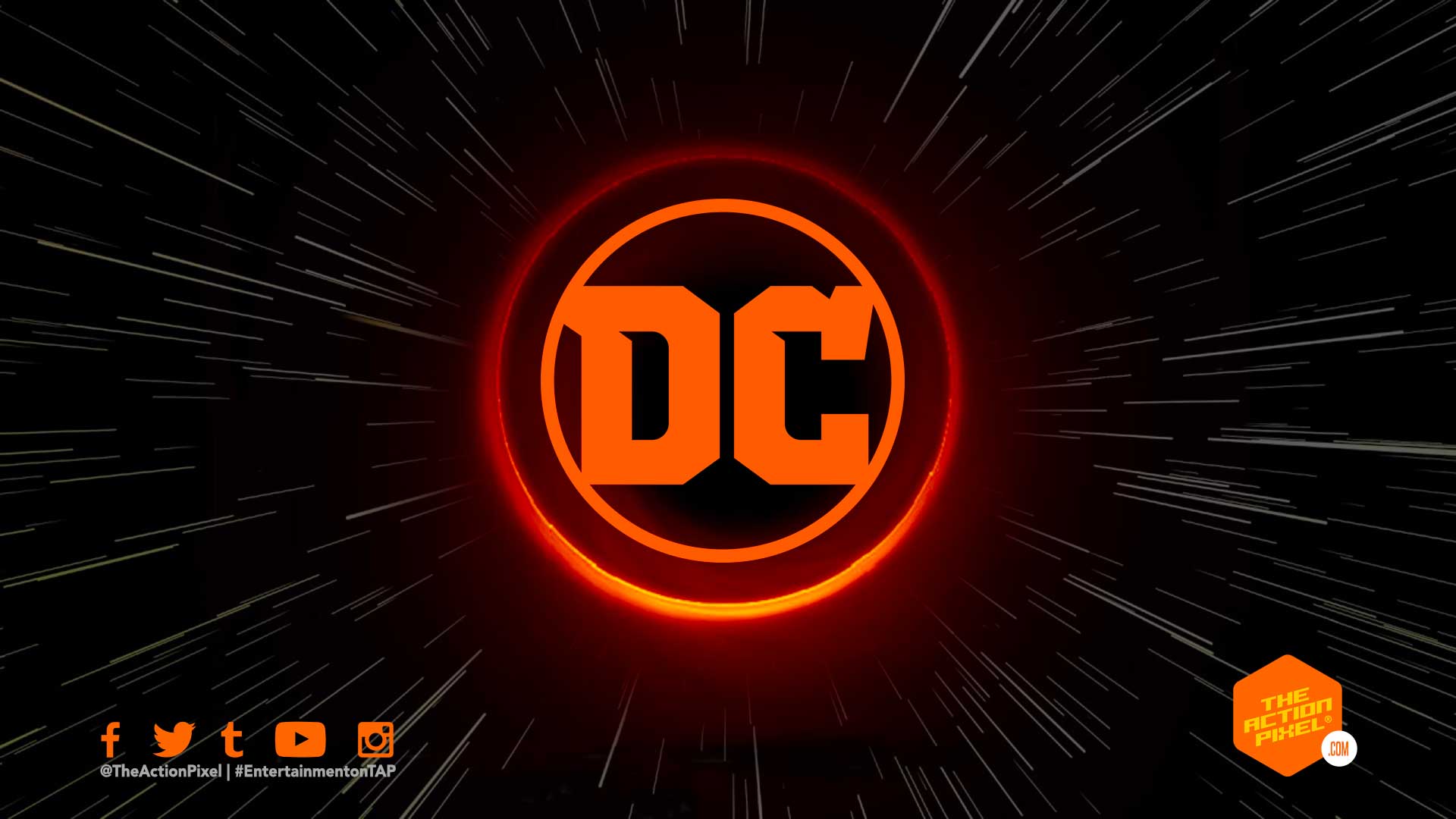 With Wonder Woman 1984 garnering the more successful outing of any film (during COVID that is) and the roster of WB films looking to debut on HBO Max in tandem with cinema releases, DC films seem to be repositioning themselves for a unique transition that has streaming at the center of their model.

DC Films president Walter Hamada went on record to detail the future of DC films and projects moving forward. And, to put it simply, DC is taking a more aggressive approach with the frequency of content.

Starting in 2022, DC Films plans to release up to four films theatrically every year, with one or two extra as HBO Max exclusives.

What is interesting is under the new strategy, there will be two cinematic universes under the DC banner: the DC Extended Universe (DCEU) and the DC Films Multiverse. Films like Joker , New Gods and The Batman will exist as part of DC Films’ multiverse, which will be comprised of individual stories based on DC characters that do not tie into a bigger narrative arc.

Movies like Wonder Woman, Shazam!, Aquaman, Flash, and likely future Superman and Green Lantern movies will fall under the DCEU.

As for the specifics as to which movies and projects we can look forward to is still up for guesses, though we do know of a coming Green Lantern project series, with the Flash movie, Shazam!, Black Adam (and by extension, JSA), Aquaman 2, and a rumored Superman movie following the events of Man Of Steel. Or maybe this Superman which showed DC has been playing with the idea of a multiverse for a while.

Now while this may incite some confusion, Hamada is not worried despite no one “else has ever attempted this”. The fact that Marvel has “What if…” and numerous series in the works as well as Star Wars’ orbiting series planned for Disney+ may prove otherwise. Apparently fans are sophisticated enough to know the difference As Hamada succinctly put, “If we make good movies, they will go with it.” Mind. Blown. Nevertheless, it is welcomed news.

DC Films also plans to release one or two movies directly onto HBO Max. These are considered to be riskier projects, which may not generate the necessary revenue needed to justify a $200 million production budget and another $100 million on marketing. They will, however, help bolster HBO Max subscribers if they work as intended.

The Times,  disturbingly might I add, notes that Batgirl or Static Shock are possible candidates for the straight-to-streaming treatment. Batgirl and Static especially have both loyal fans and are ‘obscure enough’ to be new for casuals. This allows you to build and expand mythos, character and narrative without the often debilitating effects of fan expectation. For me, Batgirl and Static Shock would serve better as series or cinema releases. Especially with all the fanfare that Static was introduced with back during DC Fandome.

Nevertheless, it does feel like DC Comics is thinking of the future, which does feel like a shift into the right way of thinking. DC’s current attachment to the present DCEU may always raise a question mark for me personally, but the Multiverse may very well prove to be DC’s saving grace.