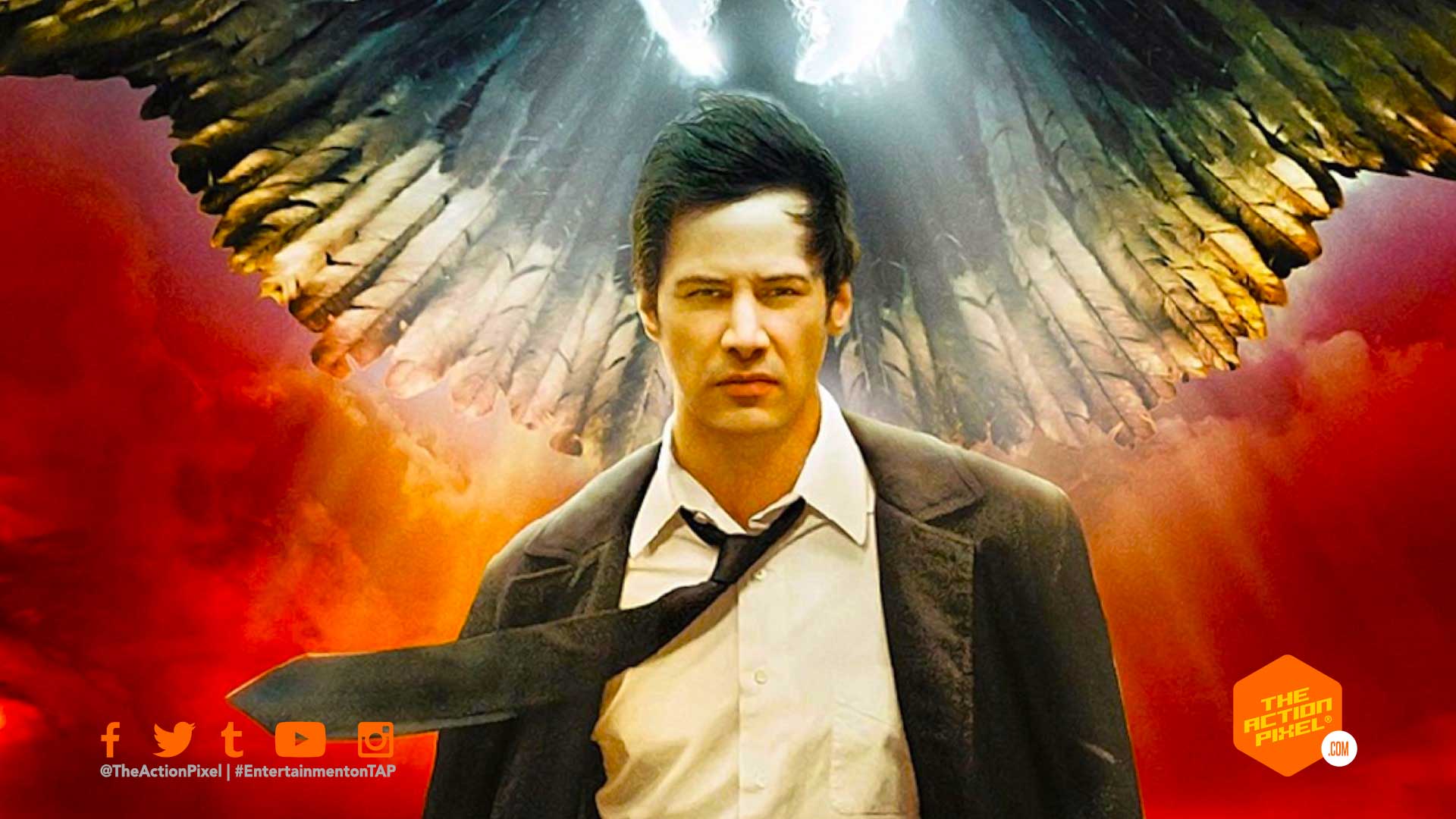 It is not advised to ever trust a word that comes from the Lord of Lies, but when Satan is played by Peter Stormare, you may want to take his words under advisement. The actor, who played the Devil in the Keanu Reeves-led DC Movie Constantine back in 2005, has stated that a sequel to the movie is in the works.

Despite some of the reviews, which mostly hinged on Keanu Reeve’s John Constantine not being British or trench-coat musty enough, the rumours surrounding Keanu Reeves returning to portray the legendary exorcist and orator of the occult John Constantine has surfaced time and again for many years.

And with the director and Reeves hinting at their willingness to take on the role if it got greenlit by WB/DC, Stormare’s recent statement would suggest the execs are possibly banking on the resurgence of Keanu Reeves pop culture status. And why wouldn’t they. Reeves has been quite the busy man – John Wick, Matrix 4, Cyberpunk 2077 game and his comic book series BRZRKR… he ticks a lot of the right boxes with a lot of the right audiences.

But what says you? Up to see Reeves in another DC sequel of Supernatural proportions? Let us hear your thoughts.