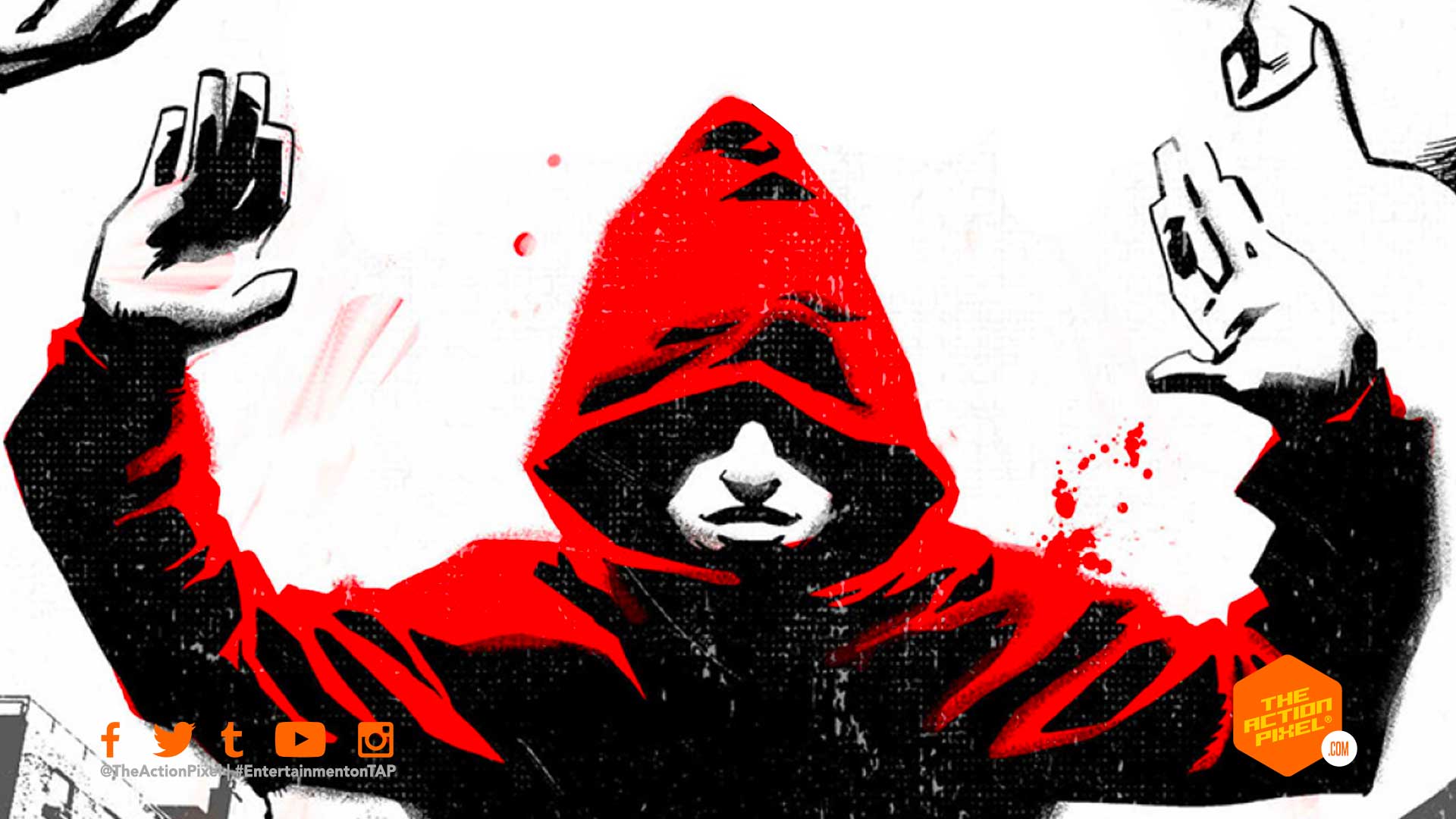 Warner Bros. has been doing some acquiring from Studio 8 to bring a new comic book movie adaptation to the screen. The entertainment giant acquired the film rights to Black – the feature adaptation of the Black Mask comic series – originally created by Kwanza Osajyefo and Tim Smith 3. The comic series narrative is a unique and temporally and socially sensitive piece that examines a world where black people are the only race able to develop and mature into superpowers. This congenital ability though comes with drawbacks in our society. Because, you know, ignorance, racism, stupidity… take your pick.

Bryan Edward Hill, who is a producer on DC’s Titans, wrote the script. The story centres on one young man who survives a violent event and realises that he is part of these extraordinarily powered people However, a secret consortium wants to control these abilities and those who possess them, and he soon finds himself at the epicentre of a war over the future of mankind itself.

Jeff Robinov, Guy Danella, and John Graham will produce from Studio 8 with Black Mask Studio’s Matteo Pizzolo and Brett Gurewitz to serve as producer and executive producer. Osajyefo and Smith are co-producers as well. The team is currently looking to attach a director.

Osajyefo spoke on the importance of the Black comic in adding conversation into the mainstream about diversity and the need for a spectrum of different tales from misrepresented and underrepresented voices:

Part of the inspiration for Black came from my experiencing the lack of representation in comics publishing and how that directly relates to the scarceness of black characters. For most of comics’ history, white outcasts have been used as allegories for marginalized groups while claiming to reflect the world outside our window. BLACK strips away this veneer to juxtapose superpowers with race while allowing black people to see ourselves authentically in media and inviting wider audiences into parts of our experience. We’re excited to bring this story to everyone through film, and thankful to Studio 8 for believing in it.

I remember hearing about this comic series that gained notoriety online after its successful kickstarter, and to see it finally picked up genuinely feels like a champaign moment. The concept, whilst relevant to today’s society, posing very introspective, tough questions, there is also a unqueness that will help it stand out. Particularly in this climate of comic book movies that are more poised to evaluating the human condition and thought process of society as a whole – like what has been explored in The Boys.

Let’s hope it gets some justice and the right treatment.