"The Suicide Squad" list of cast and characters is insane
Advertisement 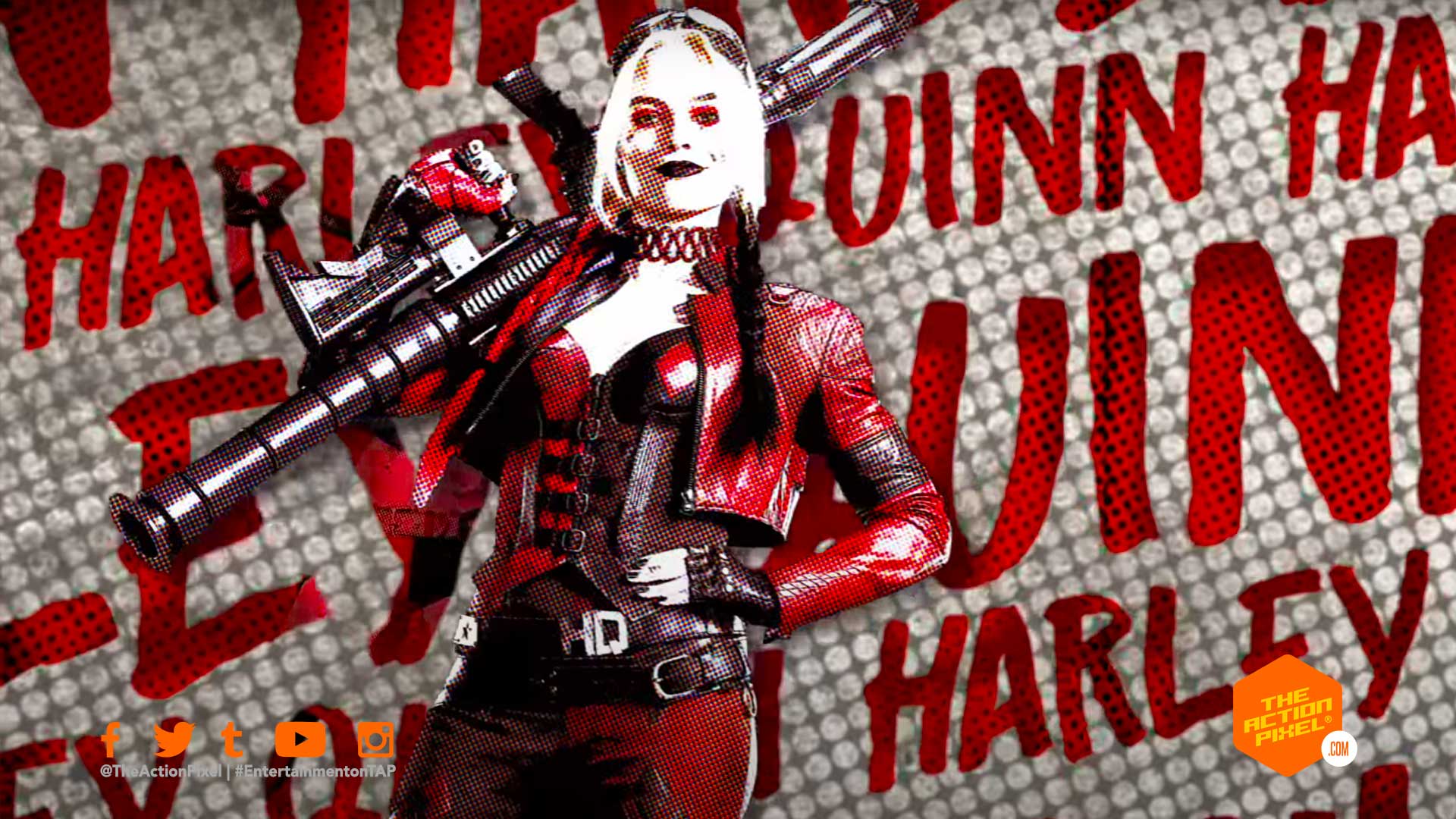 As expected the long list of pretty obscure references to characters in the coming The Suicide Squad movie is pretty long. James Gunn admitted to taking a lot of inspiration from the Trial by Fire comic narrative arc, as well as other DC sources.

So it was pretty helpful to get a roll call of names of actors and the characters they would be playing. And the levels this potentially opens up for inner group dynamics leave us feeling super hopeful.