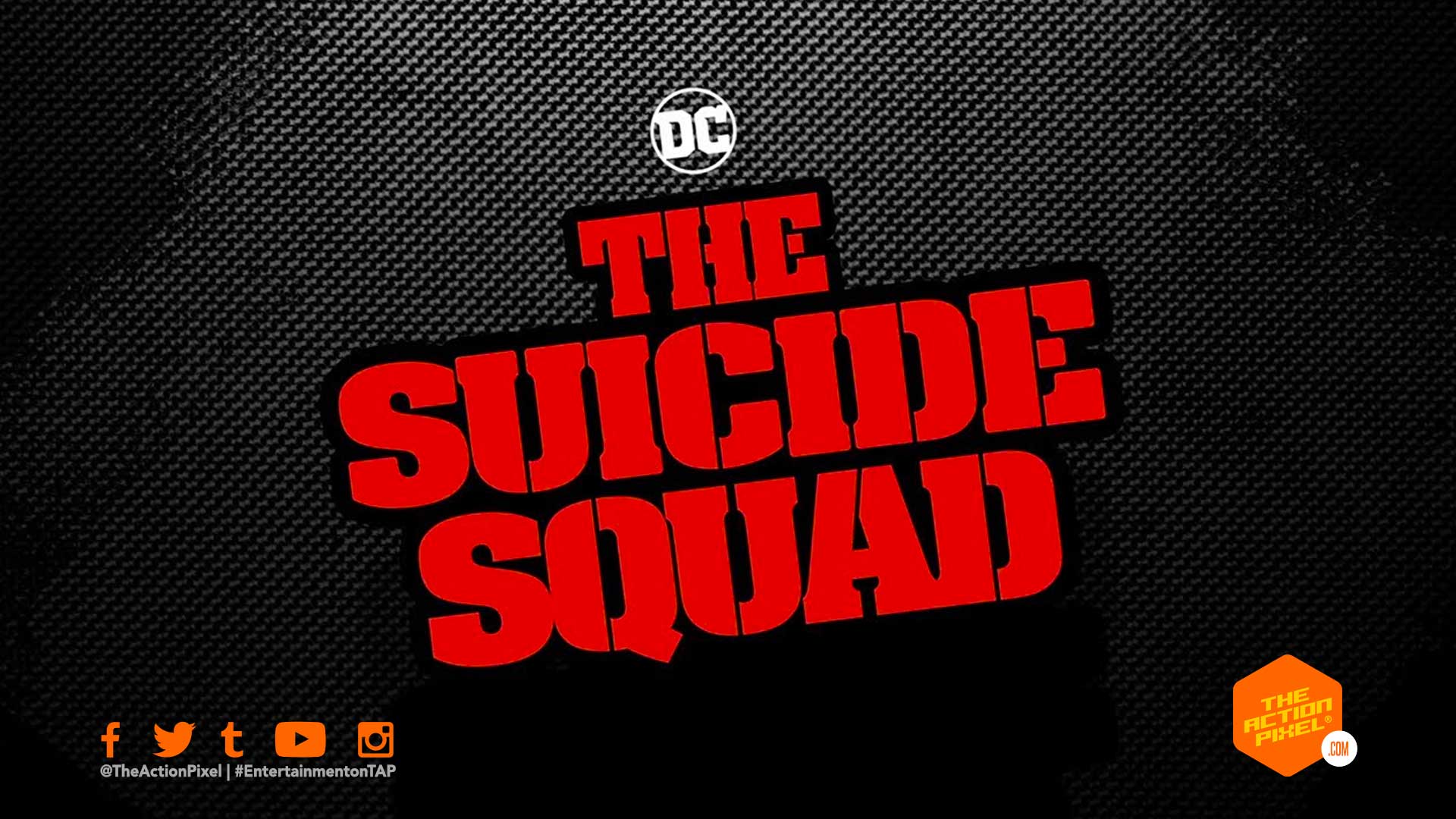 DC Fandome brings out the obscure and the irreverent for a look at the behind the scenes on the coming rebooted The Suicide Squad movie. And there is definitely a lot of excitement packed into this one. Especially when you are being told by James Gunn that “it’s going to be different from any superhero movie ever made”.

At the moment the energy definitely feels akin to The Boys, but who knows what to expect at this point but fun.

In any case, we will see, won’t we buddy around this time next year.

Watch the BTS video of some explosive and wild content from the set of The Suicide Squad:

The Suicide Squad is slated for cinematic release come August 6, 2021.

“Wonder Woman 1984” main trailer grants you all the wishes you want, including a look at Cheetah fully transformed