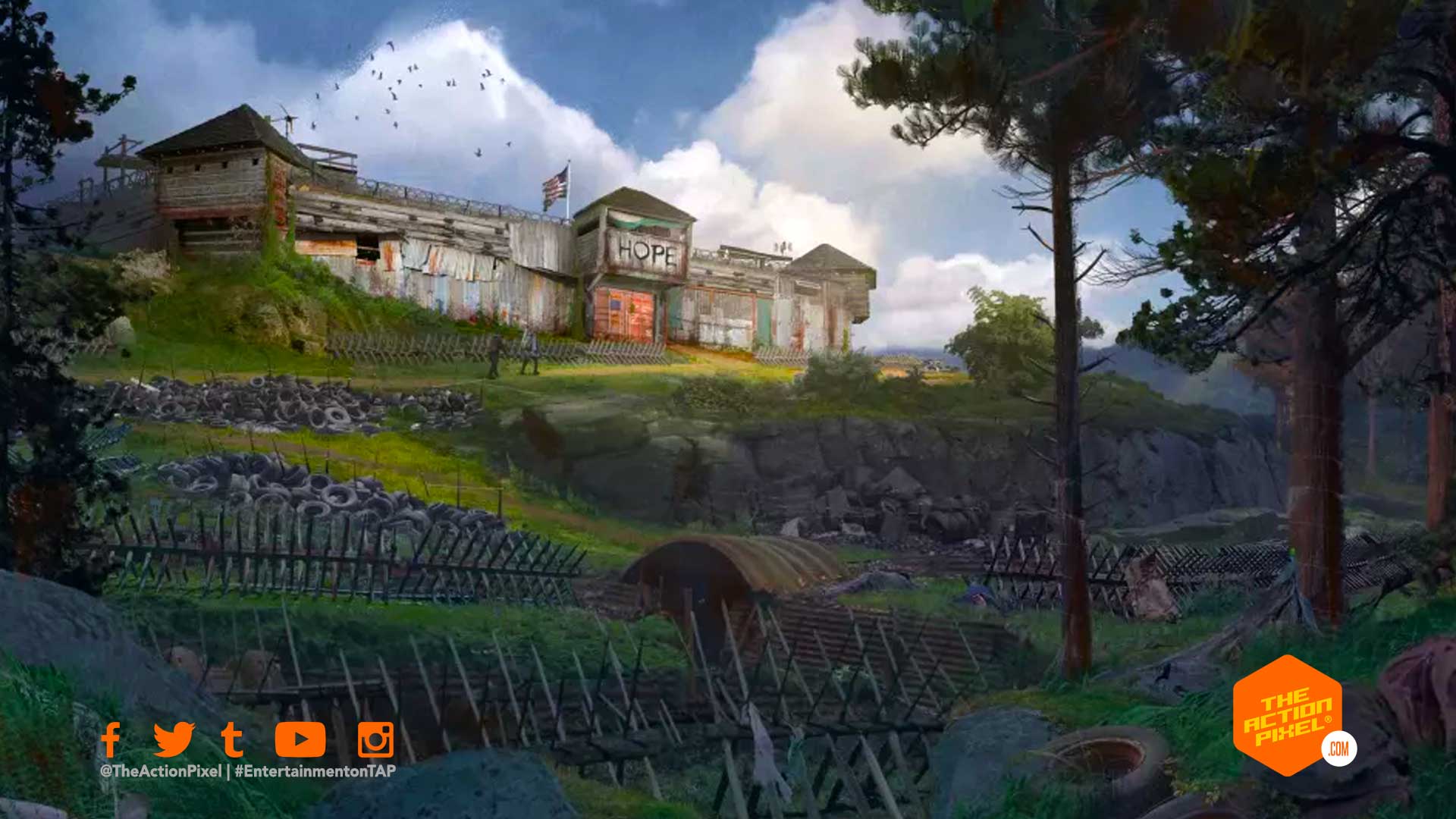 As you may well be aware, Left 4 Dead is pretty much up there for us in setting the trend for what Zombie video games and motifs should look like. So when news pops up surrounding the franchise, we can not help but get our antennas erect.

Turtle Rock Studios, the creators behind the Left 4 Dead franchise, has released concept art for a new forthcoming zombie game set to be a “next-gen cooperative FPS”. The title of the game? Back 4 Blood.

The game was announced back in March 2019 with scarce amount of detail, and judging from the title Back 4 Blood, we expect any carnage will be the humans bringing the fight to the zombies heavy-handedly.

And if the solitary piece concept art from the camp is an indication of anything, there is still hope that more will be revealed of the Back 4 Blood title. Check it out: