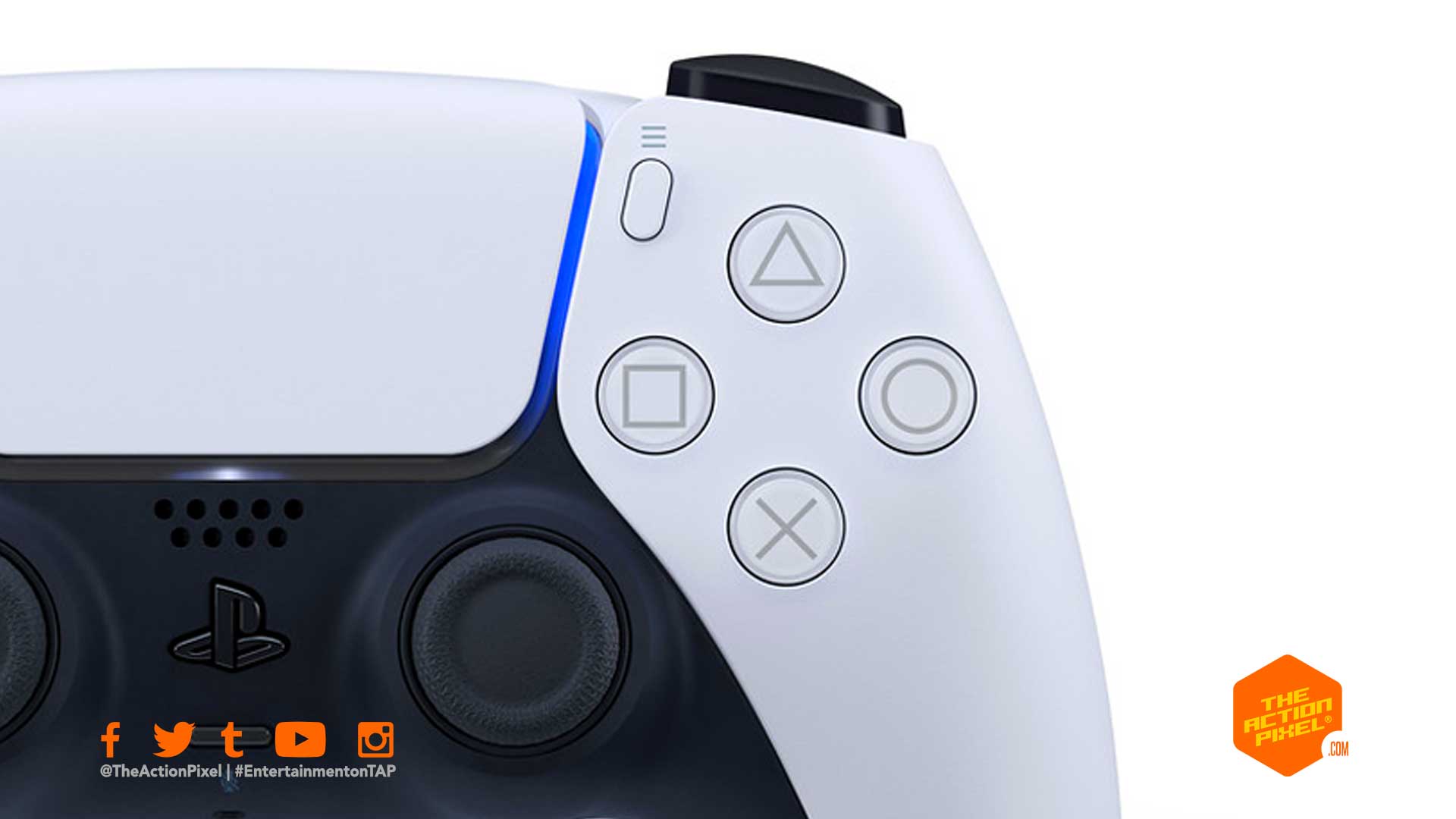 Playstation may have been trailing in terms of giving fans a look at what is new in the nex-gen console department compared to Xbox and their Series X. However, Sony has in recent weeks has begun pulling back the curtain, frou-frou by frou-frou.

Following the recent unveiling at the key specs we can come to expect from the Playstation 5 including PS4 backward compatibility, Sony has now given us a first look at some of the hardware. And trust us it is space-age.

What are we talking about. The DualSense wireless controller.

Still boasting the DualSense capabilities we love with more streamlined ergonomic buttons and configurations, one noticeable absence is that of the ‘Share’ button that was made popular with the Playstation 4 console.

However, Sony’s Senior Vice President, Platform Planning Hideaki Nishino, the ‘share’ capability is still here to stay. They have added a new “Create” button feature. With Create, players can create gameplay content. More details on this feature has been promised nearer to Playstation 5’s launch.

And judging from the look of the astronaut-like spacesuit of a controller, the Playstation 5 console is likely to mirror the same aesthetics.

Jim Ryan, President and CEO of Sony Interactive Entertainment spoke on the news:

DualSense marks a radical departure from our previous controller offerings and captures just how strongly we feel about making a generational leap with PS5. The new controller, along with the many innovative features in PS5, will be transformative for games – continuing our mission at PlayStation to push the boundaries of play, now and in the future. To the PlayStation community, I truly want to thank you for sharing this exciting journey with us as we head toward PS5’s launch in Holiday 2020. We look forward to sharing more information about PS5, including the console design, in the coming months.

Check out images of the controller below: