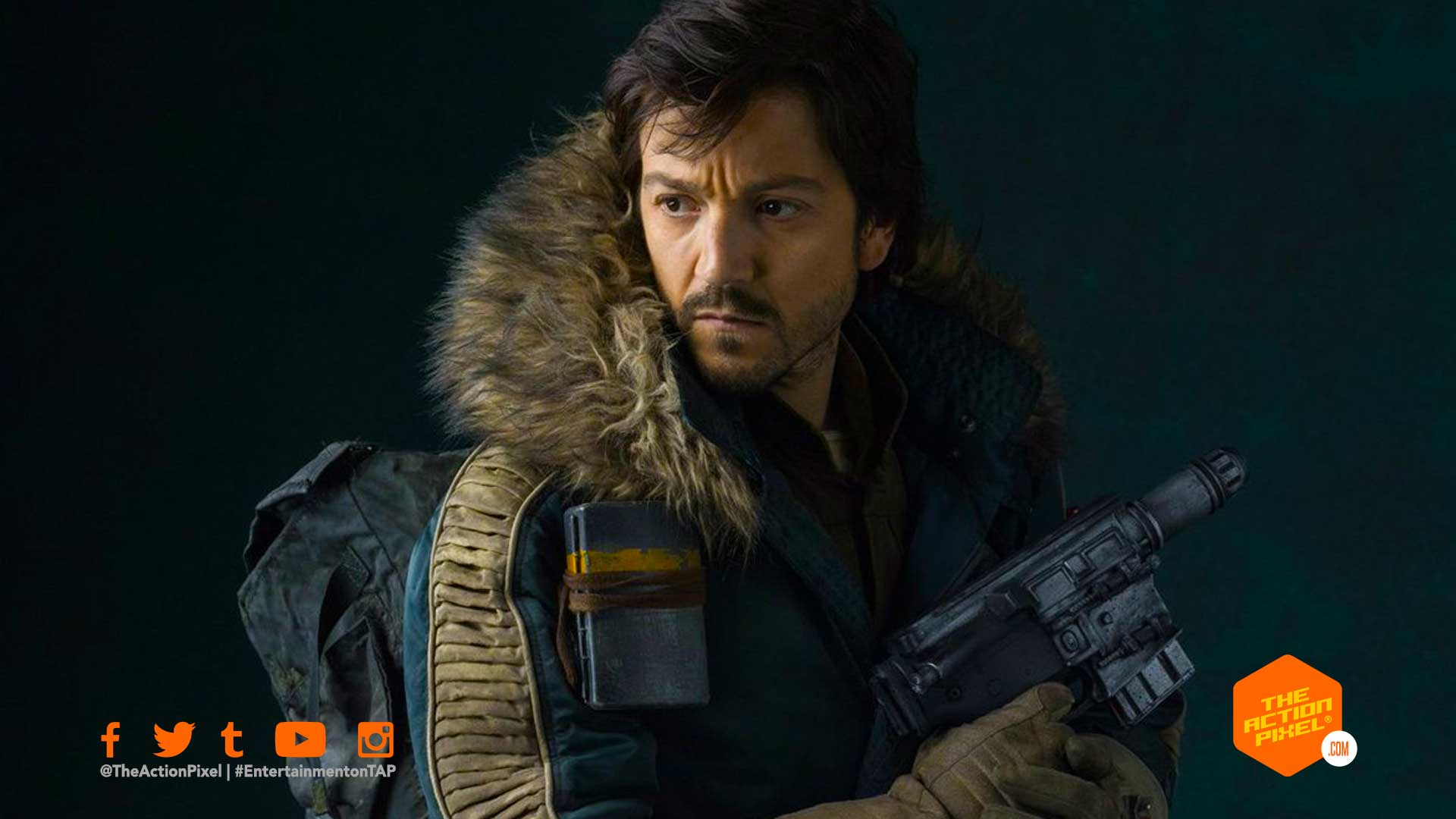 Star Wars run with prequels took a bit of a nose dive despite the saving grace that is Rogue One: A Star Wars Story. And whilst one would take the likes of Solo: A Star Wars Story as foreboding, Lucasfilm sets another course. The prequel of the prequel. Rogue One is getting its own prequel series. And 2020 is the year things kick off.

The destined Disney+ TV series will take place before the events of the Rogue One movie and news of the production comes by way Diego Luna, the actor that played Cassian Andor. The TV series is reported to be filmed this year.

Diego Luna spoke at length about the news:

[The Casssian Andor Series is about] how things happen, which in fact, is the same that happened in Rogue One. You know the ending, but you don’t know how it happened, and we have that challenge in front of us again, which is exciting.

Guess that is challenge accepted.