A new age of Star Wars arrives. Welcome to The High Republic
Advertisement 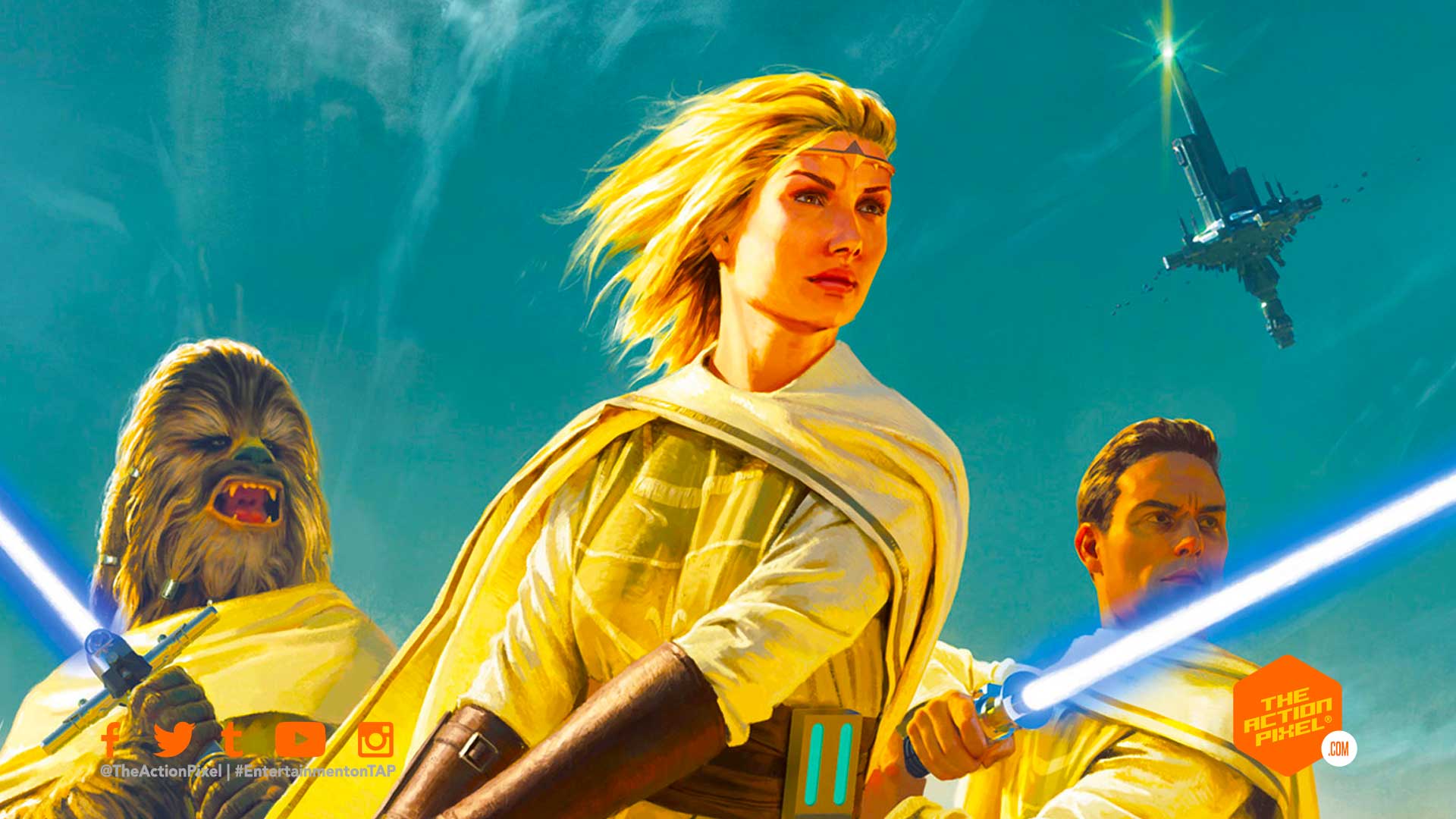 The recent closing of a new age in Star Wars with the recently cinematic release of Star Wars: The Rise Of Skywalker, and, ironically, TV has been the one medium to truly rise to the occasion of presenting the franchise to the more positive acceptance of fans.

Having that said, colossal things are shifting and being teased for the future of Star Wars across the board. Movies, series, comics and more.

Lucasfilm now ushers in a new epoch in the lore of Star Wars to takes place about two centuries before the epic events of The Phantom Menace. Christened The High Republic, the new era admittedly looks to be what the Infinity Saga was for Marvel Studios.

Set 200 years prior to the events of Star Wars: the Phantom Menace, the Galactic Republic and the Jedi Order are at their height, serving and protecting the galaxy. Featuring brand-new stories from five authors set in an all-new era, this is Star Wars: The High Republic.

Watch the announcement trailer in the player below: