Is the "Akira" movie at risk of being pushed back to the point of obscurity?
Advertisement 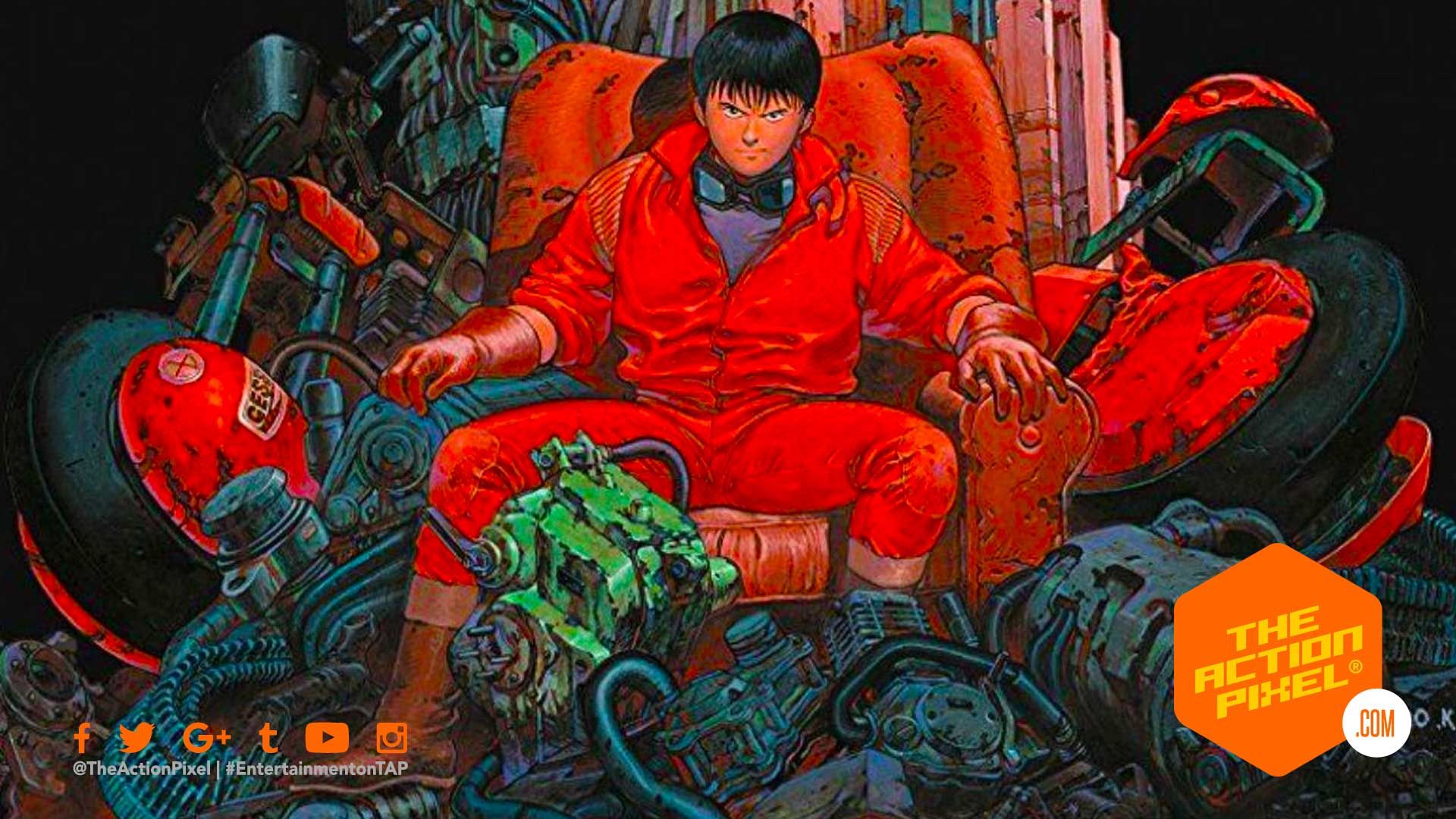 Warner Bros. Pictures has had quite the few days of press releases that have sparked comic book and sci-fi movie fans alike. From the Wonder Woman 1984 trailer making a splash online, to the announcement of release dates for the likes of The Flash, Shazam 2 and Matrix 4, it seemed the promise of a high-energy, fruitful 2020+ was on the cards.

Alas with the much fanfare of the coming film projects set to float their way to the cinemas, one thing began to stick out like a sore thumb. Matrix 4 has been a bit of a shock to those who were a fan of the trilogy. A trilogy that now has a fourth film attached to it. A fourth film whose release date has reprioritised Warner Bros. Pictures efforts, production and release schedule.

The Akira movie, that once had the release date of May 21, 2021 attached to it is no longer happening, as the Matrix 4 has replaced the anime-inspired movie in the release schedule timeslot. Which is absolutely ironic given the fact that Akira was one of the many anime building-blocks that inspired the Matrix franchise in its entirety.

And the thing about it as well the hefty budget to undertake the anime classic would have gotten a much-needed injection of fuel had the production been undertaken sooner rather than later. Akira been allocated to receive a conditional $18.5 million tax credit for shooting in California granted if production began in a specific timeframe. That window is now closed since this October.

And with attached directors either removing themselves of the project or attacking (let’s face it) less creative and ‘smaller’ projects in terms of scope and impact (looking at you Taika Waititi) , it would appear no one wants to take on the anime classic film adaptation. GITS giving them the heebe-geebies? Who knows.

It would seem that no one has taken the giant step toward, undoubtedly, the enormous task of bringing Akira to the big screen. Even with Leonardo DiCaprio at the helm as producer. Our hope this is tactical tentativeness as opposed to being creatively craven.

“Star Wars: The Rise Of Skywalker” forebodes a secret from Rey’s past in new TV spot