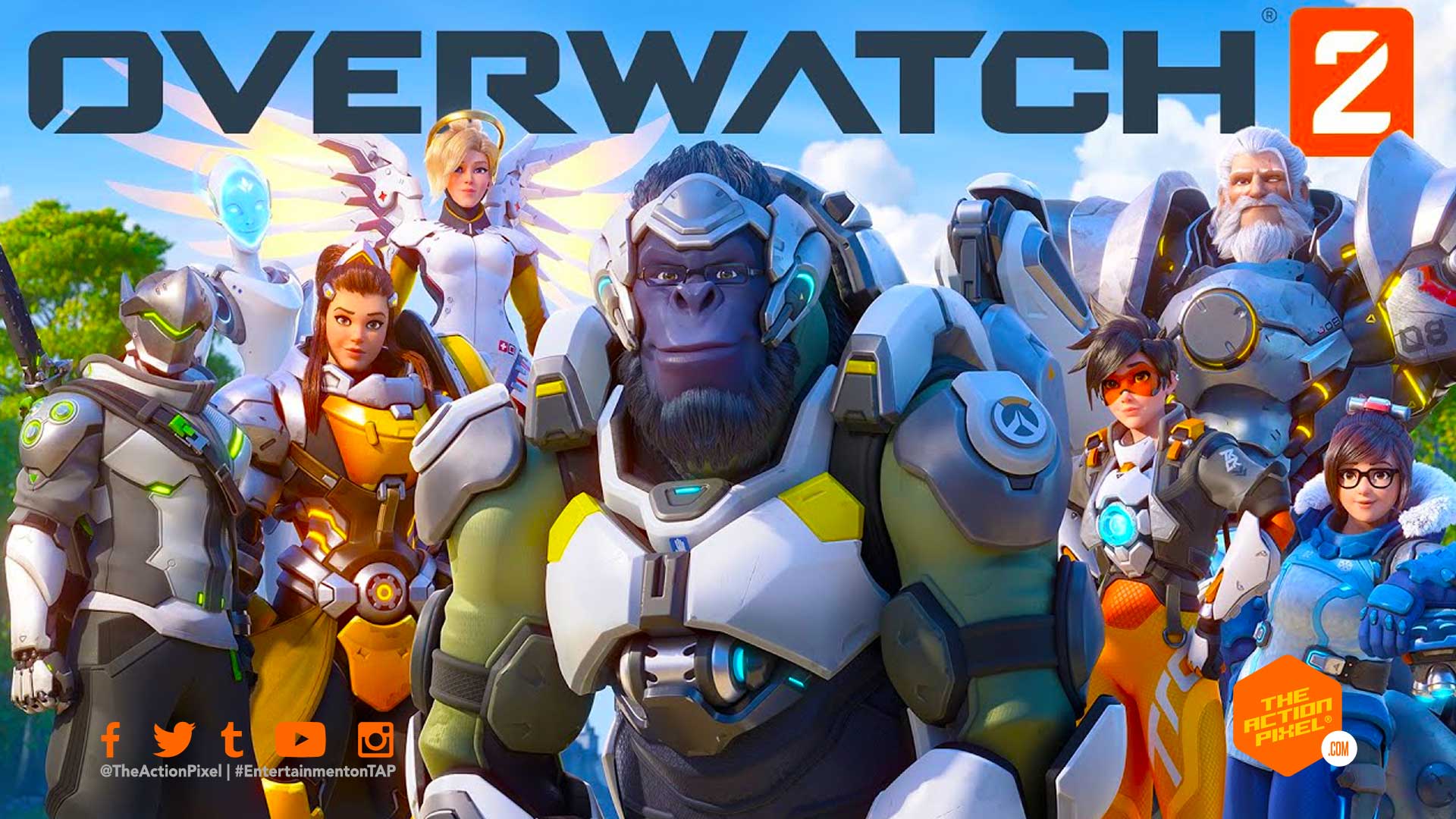 Blizzcon 2019 has kickstarted with much fanfare as the announcement of Overwatch 2 was released. And following the cinematic visual comes the gameplay trailer that gives us much-needed insight into the mechanics and different characters and modes we can come to expect.

Time to storm the ship.

Watch the Overwatch 2 Gameplay Trailer in the player below:

Blizzard is taking an unconventional approach to the sequel, promising “a shared multiplayer environment,” where current Overwatch players will be able to play against Overwatch 2 players in PvP multiplayer and will have access to all the new Overwatch 2 heroes and maps. The company also promised that it plans to support all of players’ existing unlocked cosmetics from the first game.

There’s no word yet as to when players should expect Overwatch 2 to be released. Blizzard has only announced that the sequel is “in development” and that more details will be coming soon.

Diablo IV finally gets announced at Blizzcon 2019 with cinematic trailer