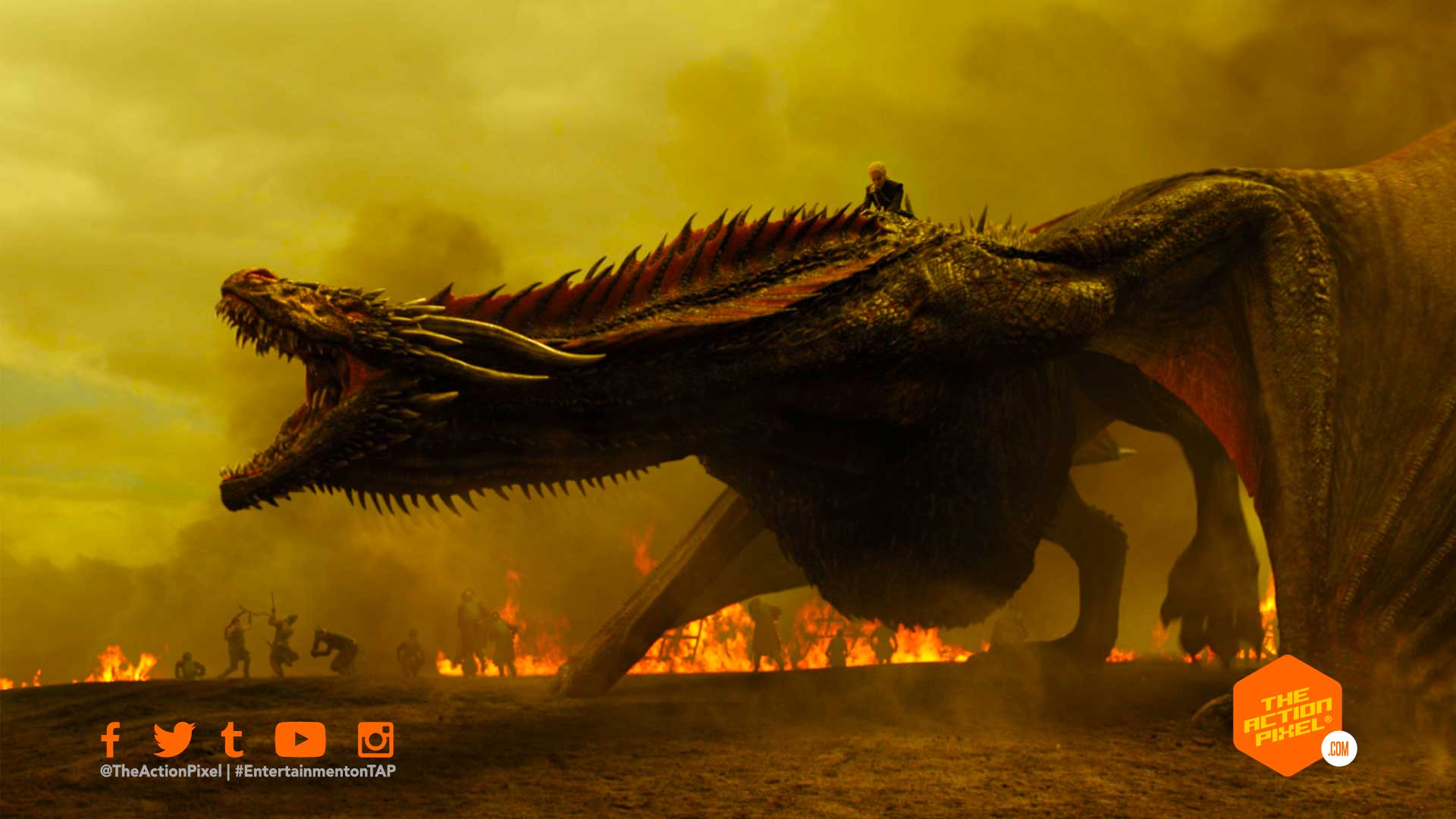 HBO has not counted themselves out of the contention for the streaming throne as the Game Of Thrones franchise is due for another slew of spin-offs and sequels.

Fire will certainly reign and rain as a new prequel based on the Game of Thrones’ companion book “Fire & Blood” has been ordered straight-to-series by HBO. The shows title? House Of The Dragon. Set 300 years before the events of “Game of Thrones,” the series tells the story of House Targaryen. Frequent Game of Thrones. director Miguel Sapochnik will direct the pilot and additional episodes.

And if that is not enough to boil the blood, the HBO poster for the series teases a very new breed of dragon.

This is surely to be added to the coming HBO Max service, and whilst not much else is known as yet as far as narrative direction and details, HBO has given the show a 10-episode order. George R.R. Martin co-created the series with Ryan Condal. Sapochnik and Condal will serve as co-showrunners and will also serve as executive producers along with Martin and Vince Gerardis.