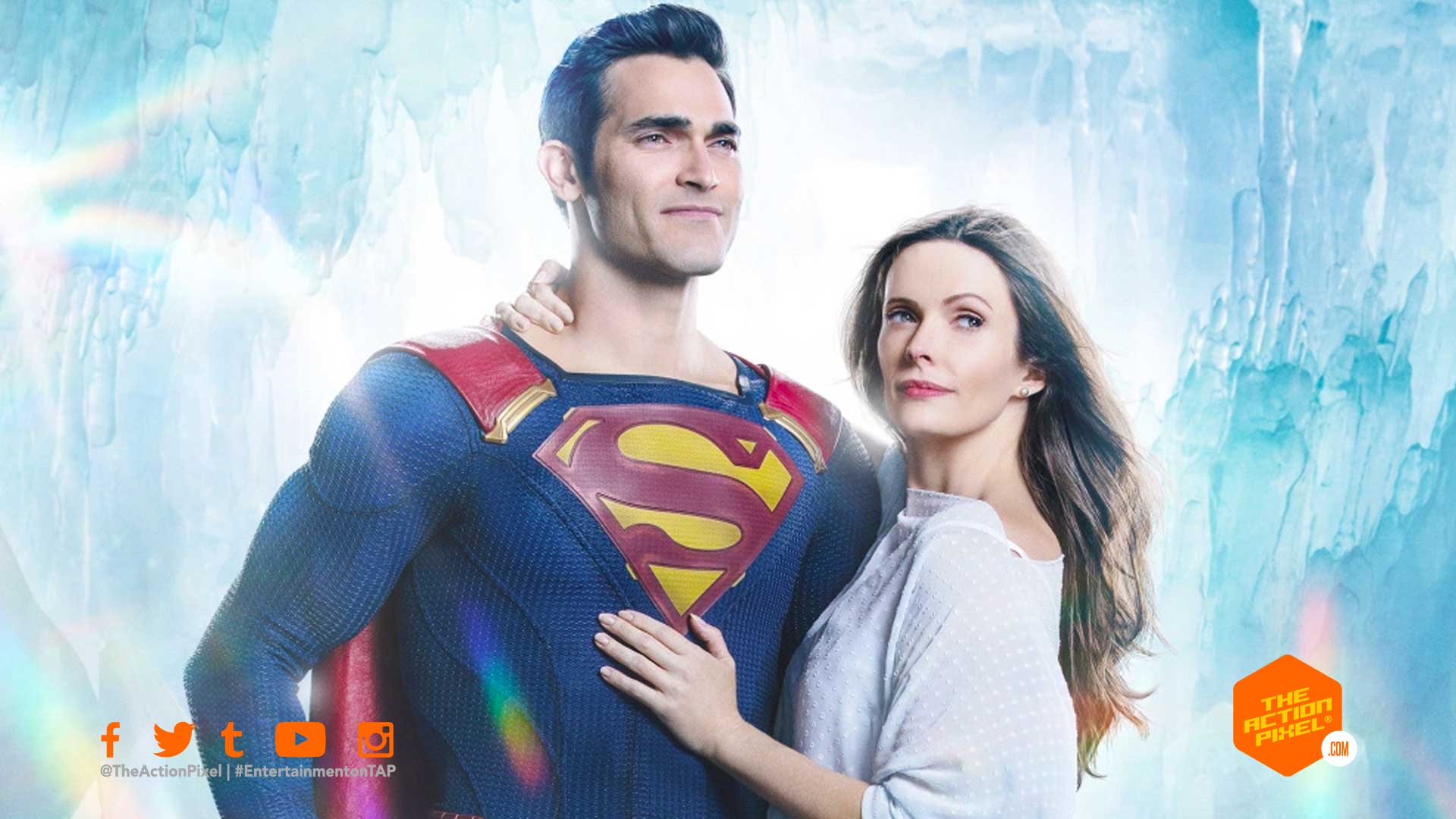 Tyler Hoechlin’s Superman seems to continue to strike a good chord with the execs over on The CW as news hits the interweb that a new Superman series is currently in development. More precisely, a Superman and Lois Lane series which would have Tyler Hoechlin starring alongside Elizabeth Tulloch.

The potential series would follow the world’s most famous superhero sand comic books’ most famous journalists as they deal with all the stress, pressures, and complexities that come with being working parents in today’s society.

Of course, Tyler Hoechlin has made his rounds as the Man Of Steel in numerous CW DC shows and crossover events, including his first appearance in Supergirl as well as debuting on The Flash, Arrow and Legends of Tomorrow.