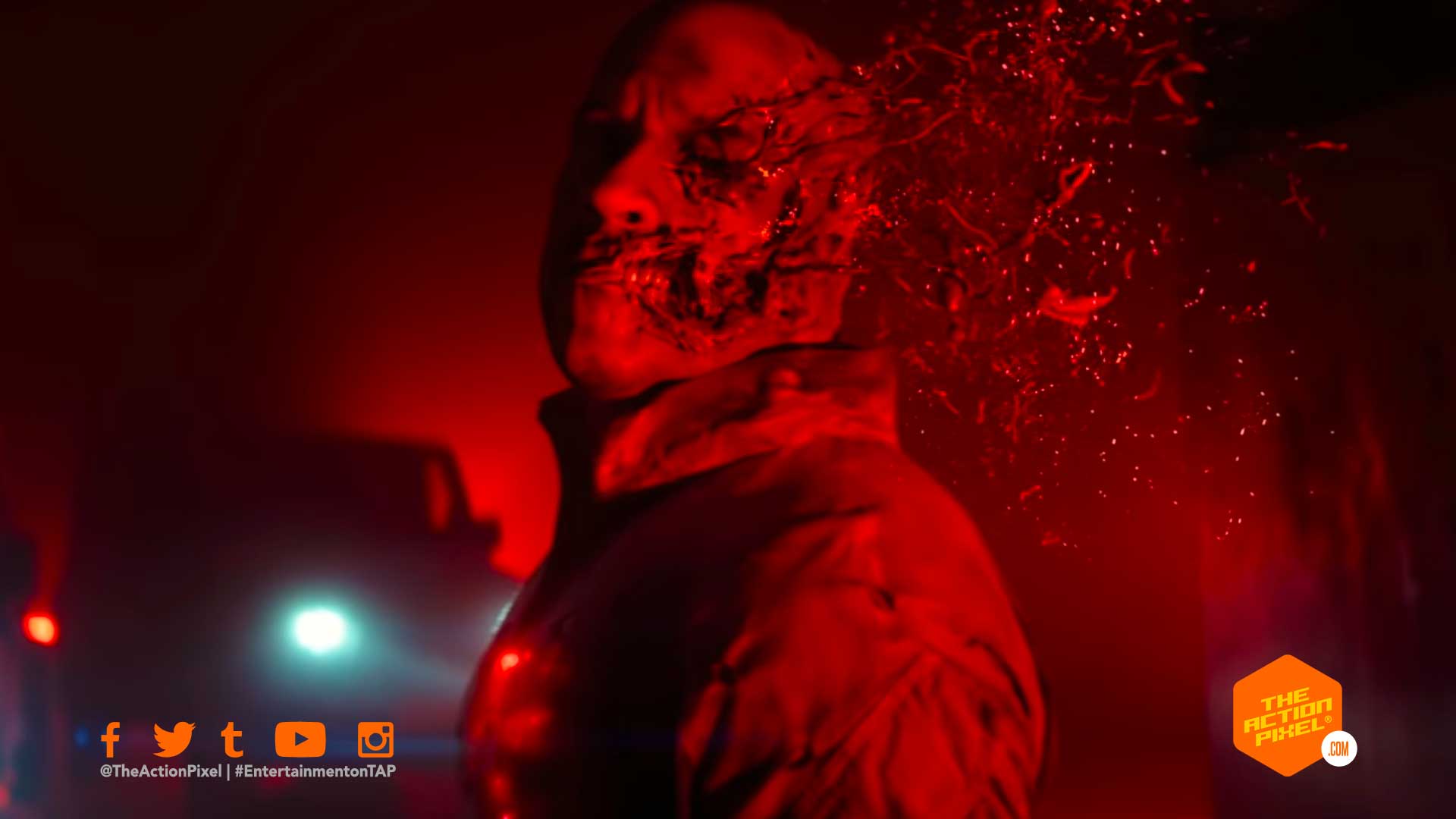 There is a saying that no one is under more control than the soldier, and it seems the same applies for even the super-powered nano-tech laced Bloodshot as the Bloodshot official trailer gets released.

Based on the Valiant Comics bestseller, the Sony Pictures movie tells the tale of Bloodshot, a resurrected soldier infused with nanite tech that has the uncanny ability to heal near-instantly, super strength and prowess that levels on superhuman. Too bad his handlers have nefarious uses for him, manipulating his memories in order to control him

Vin Diesel is #Bloodshot. 🔴 Based on the best-selling comic book – watch the trailer now. 2.21.20. Based on the bestselling comic book, Vin Diesel stars as Ray Garrison, a soldier recently killed in action and brought back to life as the superhero Bloodshot by the RST corporation. With an army of nanotechnology in his veins, he’s an unstoppable force –stronger than ever and able to heal instantly. But in controlling his body, the company has sway over his mind and memories, too. Now, Ray doesn’t know what’s real and what’s not – but he’s on a mission to find out.

Watch the Bloodshot official trailer in the player below:

“Star Wars: The Rise Of Skywalker” final trailer is one of destiny