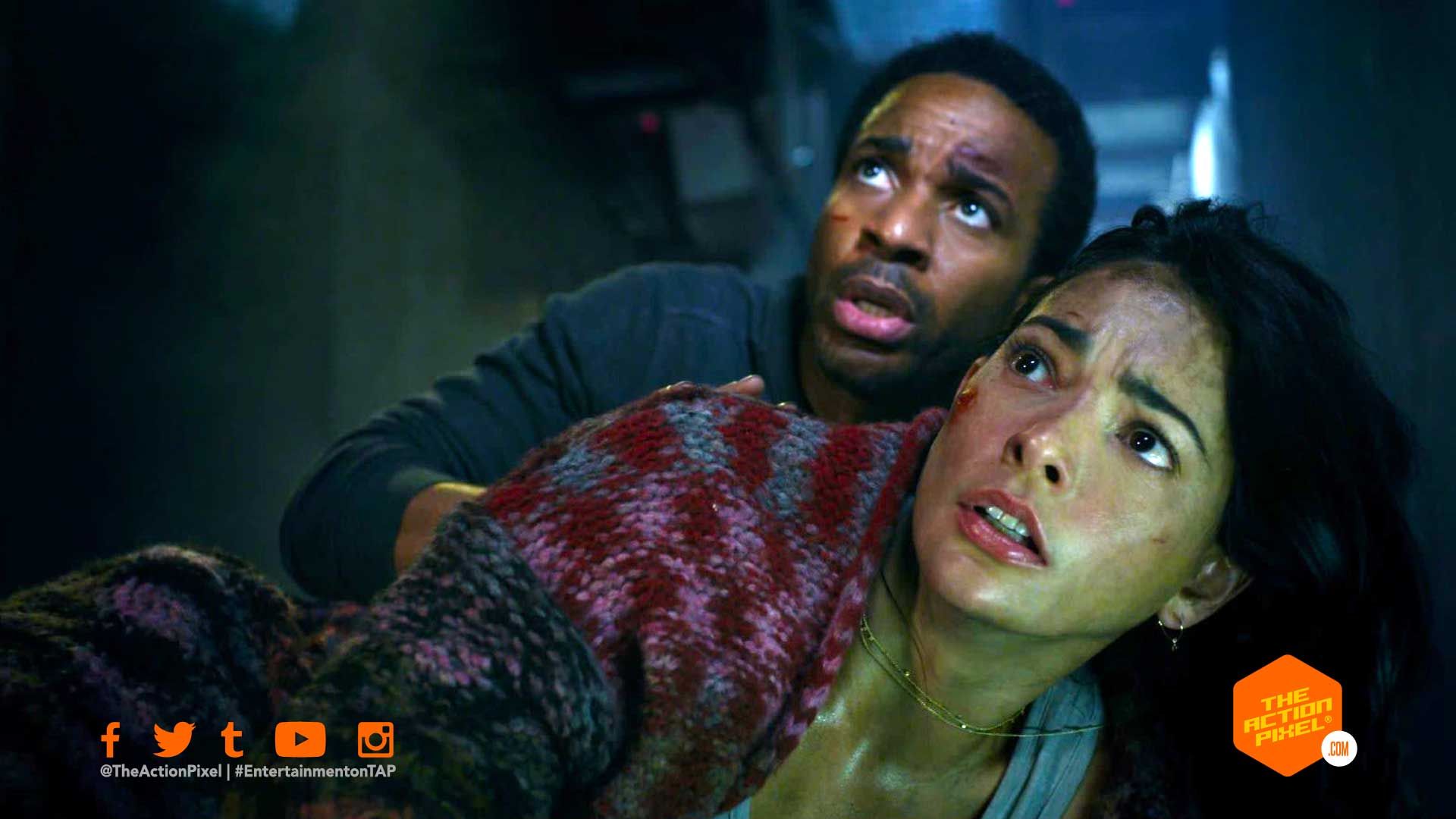 A Jurassic World movie may not be in the cinemas at the moment, but the franchise has taken to the internet to go the corporate pseudo-indie route and put out a short film.

But honestly, we can not hate. It is a solid 8 minutes.

Battle at Big Rock in the chronology of things takes place after the happenings of Jurassic World. You know, where dinosaurs are way off the reservation roaming the world.

Makes you want to look forward even more so to the forthcoming Netflix animated series.

BATTLE AT BIG ROCK is an all-new short film directed by Colin Trevorrow, written by Trevorrow and Emily Carmichael. The short takes place one year after the events of the last Jurassic World film in Big Rock National Park, where dinosaurs are now living in our world. The story follows a family of four whose encounter with these wild animals becomes a terrifying fight for survival.

Watch the short film in the player below: