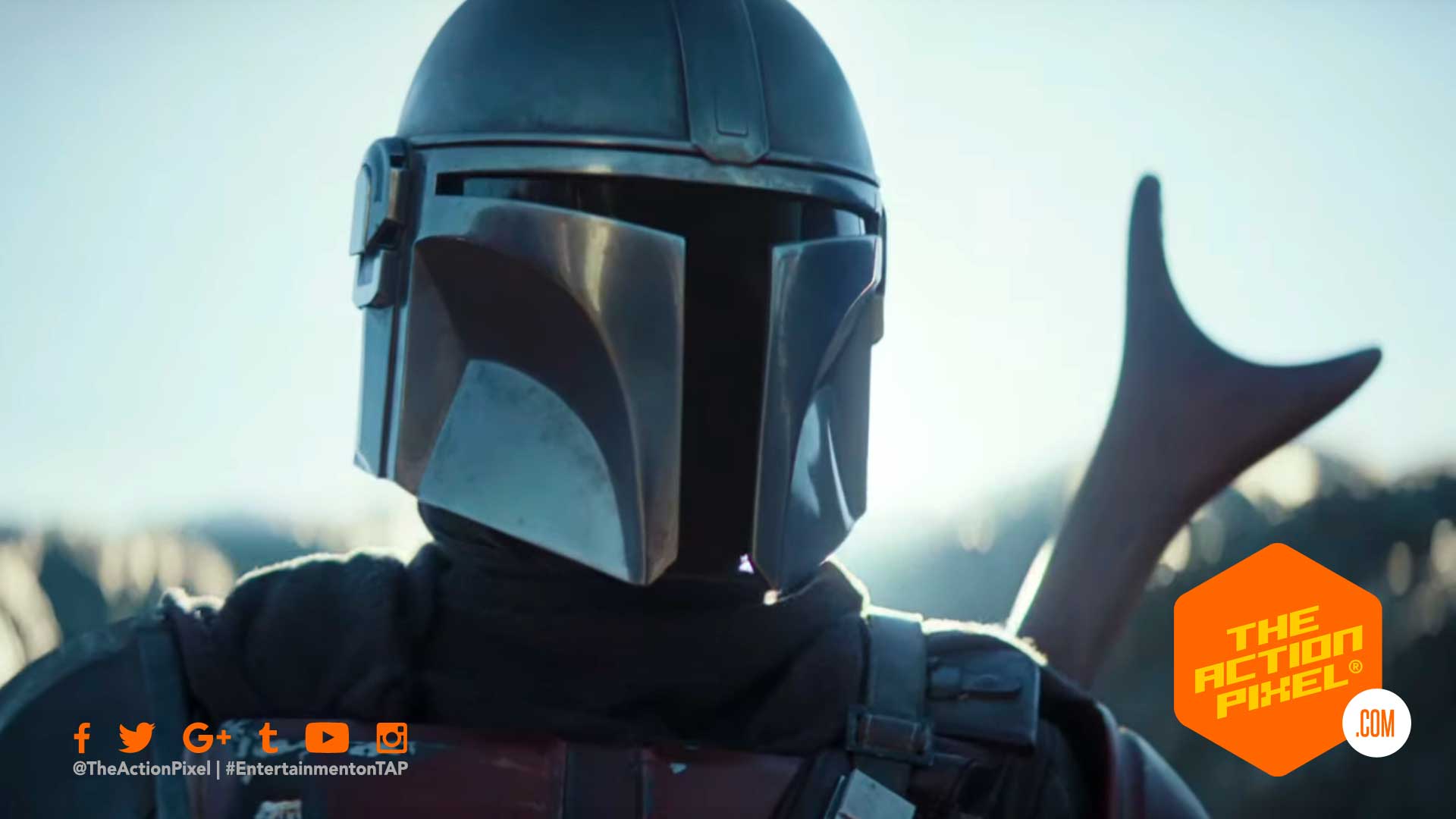 Star Wars follows the sneak peek images hailing from The Mandalorian set with the official trailer. And things are pretty taut as things look to take the franchise back to its Sci-Fi western origins.

After the stories of Jango and Boba Fett, another warrior emerges in the Star Wars universe. “The Mandalorian” is set after the fall of the Empire and before the emergence of the First Order. We follow the travails of a lone gunfighter in the outer reaches of the galaxy far from the authority of the New Republic.

Watch Star Wars’ The Mandalorian official trailer in the player below:

Star Wars The Mandalorian series is set to premiere on Disney+ come November 12, 2019