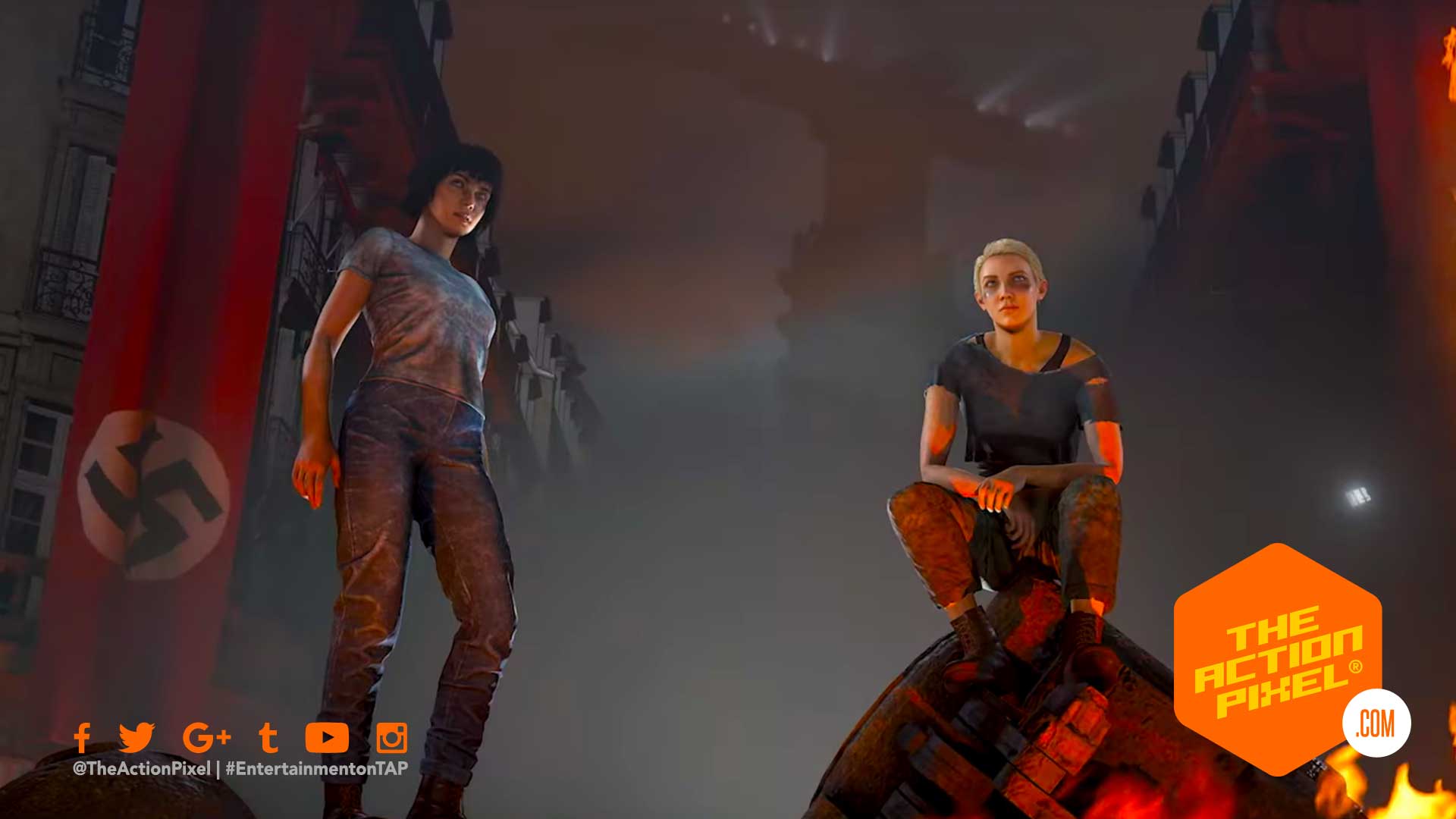 Taking the fight to the Nazis is always a cherished thing, and we will have much work to do come Wolfenstein: Youngblood. And given the true history of Nazis experimenting on twins, there is a great subversive satisfaction to be able to play as the twin sisters called Wolves bringing it to the Reich. It also helps when the geopolitics gets narrowed down and stripped to saving your old man and killing Nazis.

The world is full of monsters—but as a Blazkowicz, killing monsters is what you do. Embark on an action-packed, blood-soaked journey as Jess and Soph Blazkowicz to find your missing father, BJ, and kill every Nazi in Paris. Wolfenstein: Youngblood is the biggest and most open-ended Wolfenstein game in the series, and the first Wolfenstein game that can be played in online multiplayer co-op or single player with an AI companion.

Get the Wolfenstein: Youngblood Deluxe Edition and receive the Buddy Pass, which lets you invite a friend to play the entire game alongside you, even if they don’t own the game! You’ll also receive the Cyborg Pack which comes with cosmetic skins for your Power Suit and weapons. Pre-order now and receive the Legacy Pack, featuring skins inspired by BJ Blazkowicz!

Watch the Wolfenstein: Youngblood Official Launch Trailer in the player below:

Wolfenstein: Youngblood is slated for release on PS4 and Xbox One come July 26, 2019

“Overwatch” introduces a new hero to the fold – Sigma