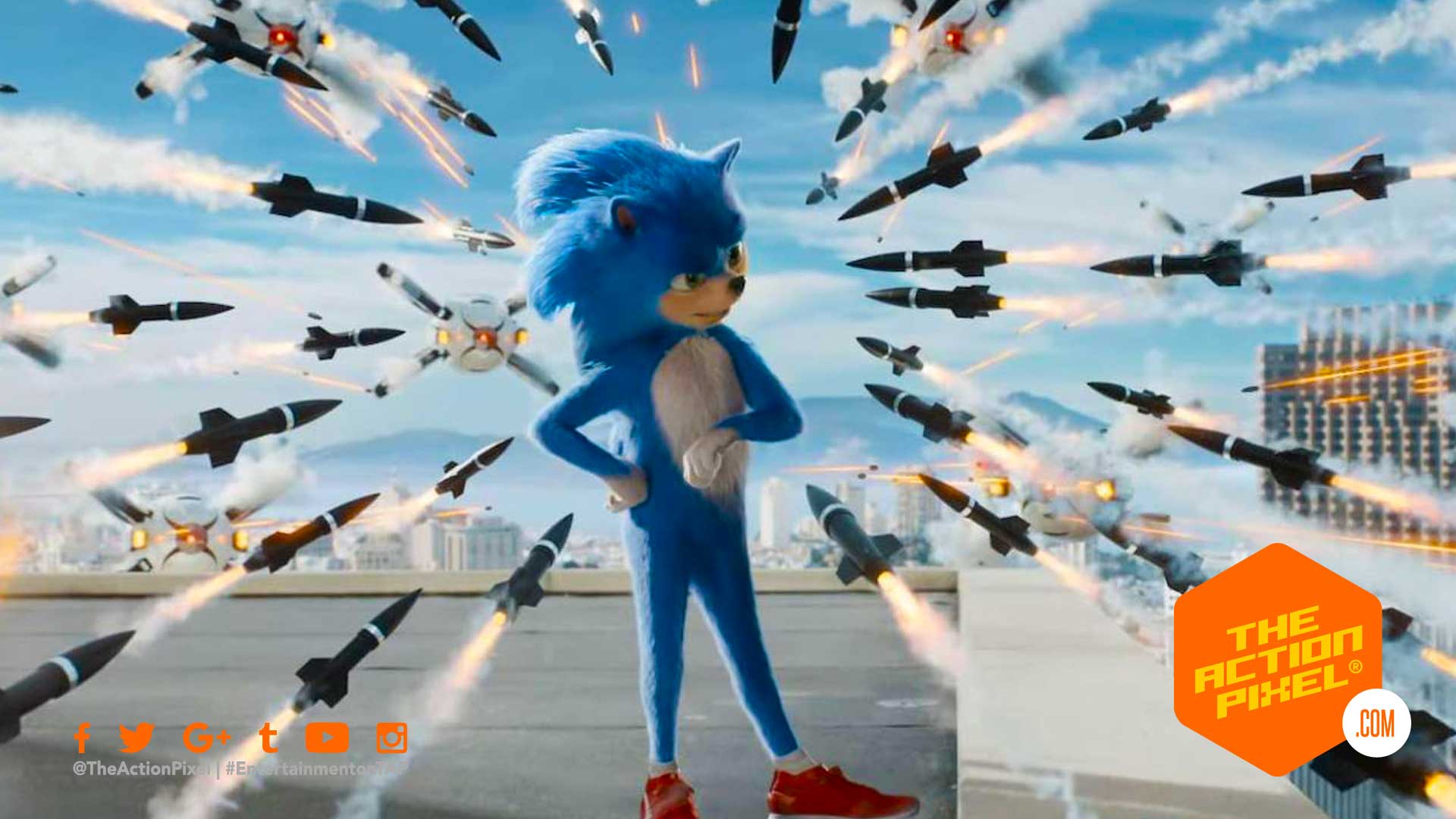 After the release of the trailer for the new Sonic Movie where fans not-so-kindly vented their distaste for the design of the furry blue speedster with gym teacher legs, it was announced by the director that the film who be put back in the starting blocks for a redesign.

Which, in fairness, sets a very dangerous precedent for film companies who already think video game films is already a costly gamble. Sorry, that’s my producer voice coming through.

Nevertheless, we thought how could anything substantial be done this late in the game without affecting the due date. Well, our question was essentially answered as it was revealed today that the film will be delayed.

For how long, you may ask? Well, until we find ourselves ripe in the season of love and all the positive emotions that spur from it. Valentine’s Day to be more precise.

We just hope this does not mean chaining a bunch of VFX artists to their desk to redo an entire movie. I love Sonic like the next gamer fan. But not that much.

Sonic The Hedgehog is slated for cinematic release come February 14, 2020