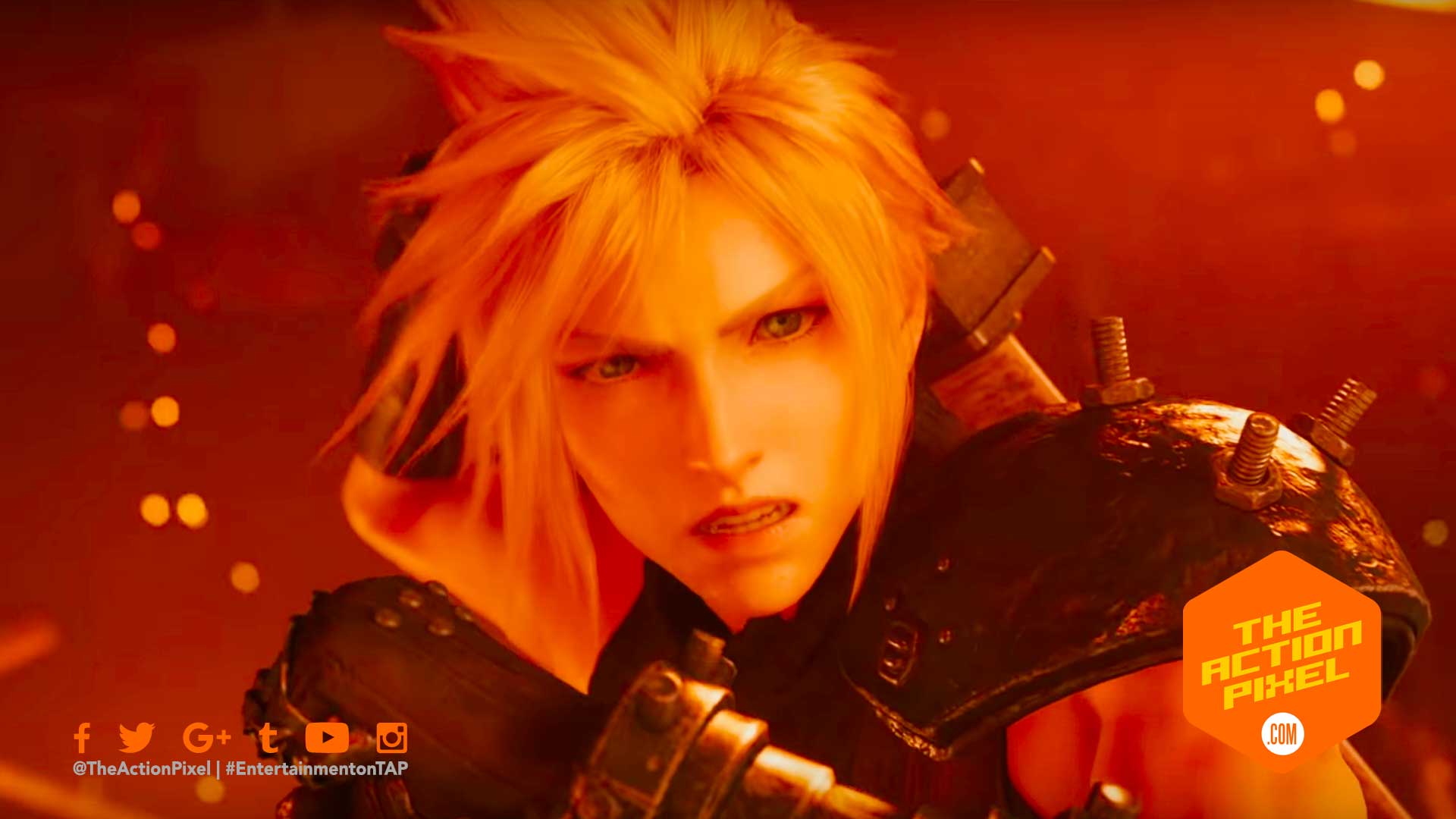 Playstation’s State of Play event gives fans a new look at the anticipated remake for Final Fantasy fans it what arguably is the most monumental instalment in the entire franchise. And of course, we are speaking about Final Fantasy VII remake.

It has been a minute since we saw something new from the coming revamped project, so this teaser trailer that was recently released should appease you considerably so.

Watch the Final Fantasy VII Remake teaser trailer in the player below:

The hunt is on in “Predator: Hunting Grounds” reveal trailer