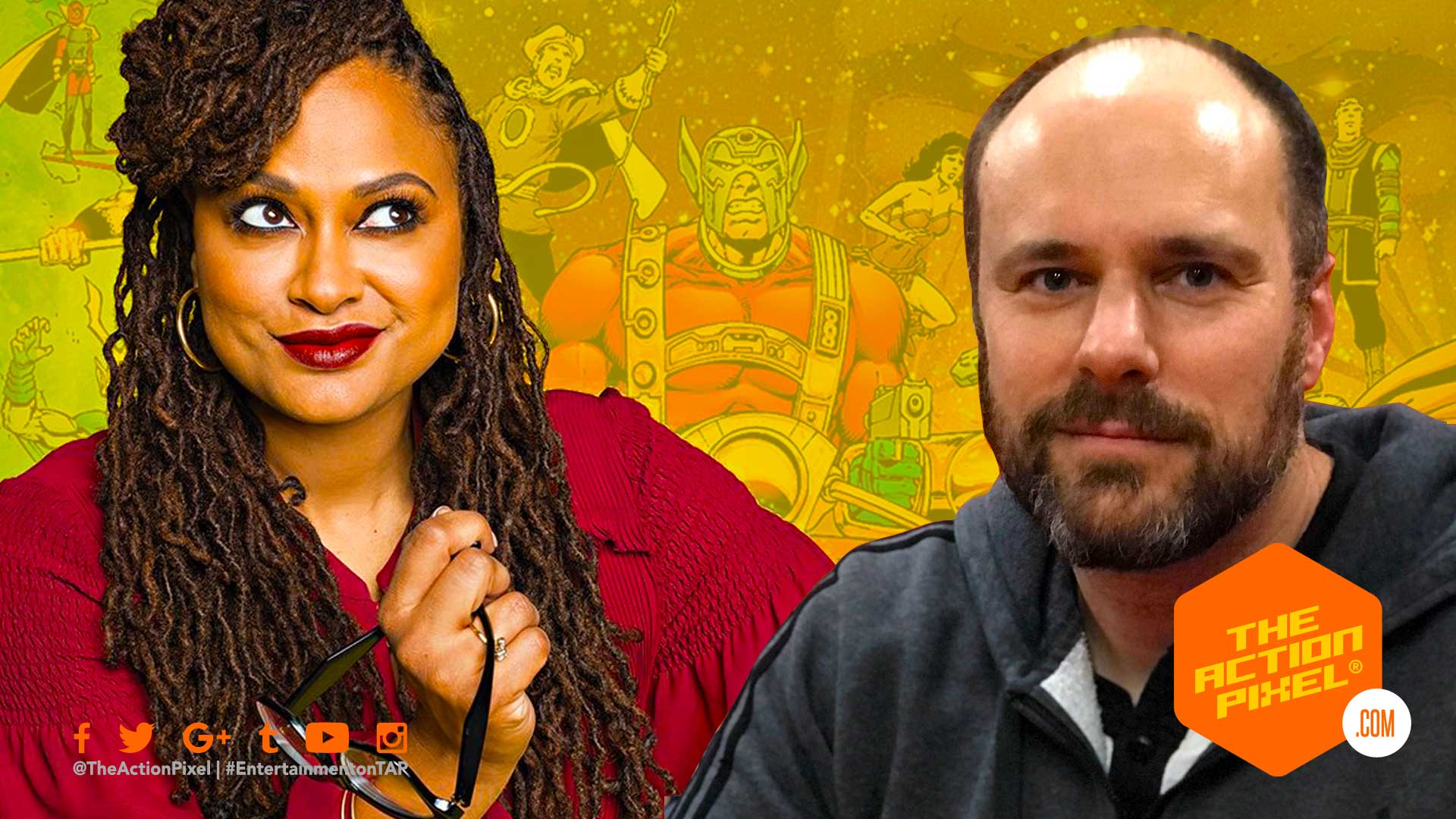 After getting our taste of what’s coming in the DCEU as far as the ‘soft to medium-hard’ revamp with the likes of Joker, there has been a general feeling that DC and Warner Bros Pictures are at least hearing the voice of fans dissent and the need to go back to the roots.

This seems further confirmed with news that Ava DuVernay’s The New Gods film has tapped ‘Batman’ and award-winning ‘Mister Miracle’ comic writer Tom King to help with the screenplay. So in essence, he’s pretty versed in all things New Gods.

Turns out Tom King is also an ex-CIA officer. Sure he’s filled with stories. The kind DuVernay makes documentaries about. Side note information there.

As the comic story goes, the New Gods are the offspring of the old gods depicted in classical mythology. They didn’t survive Ragnarok. The world of these known deities was split and became two separate planets, one called New Genesis, which is pretty much heaven and that other place – Apokolips

Blood will flow and a hero will rise in “Rambo: Last Blood” teaser trailer