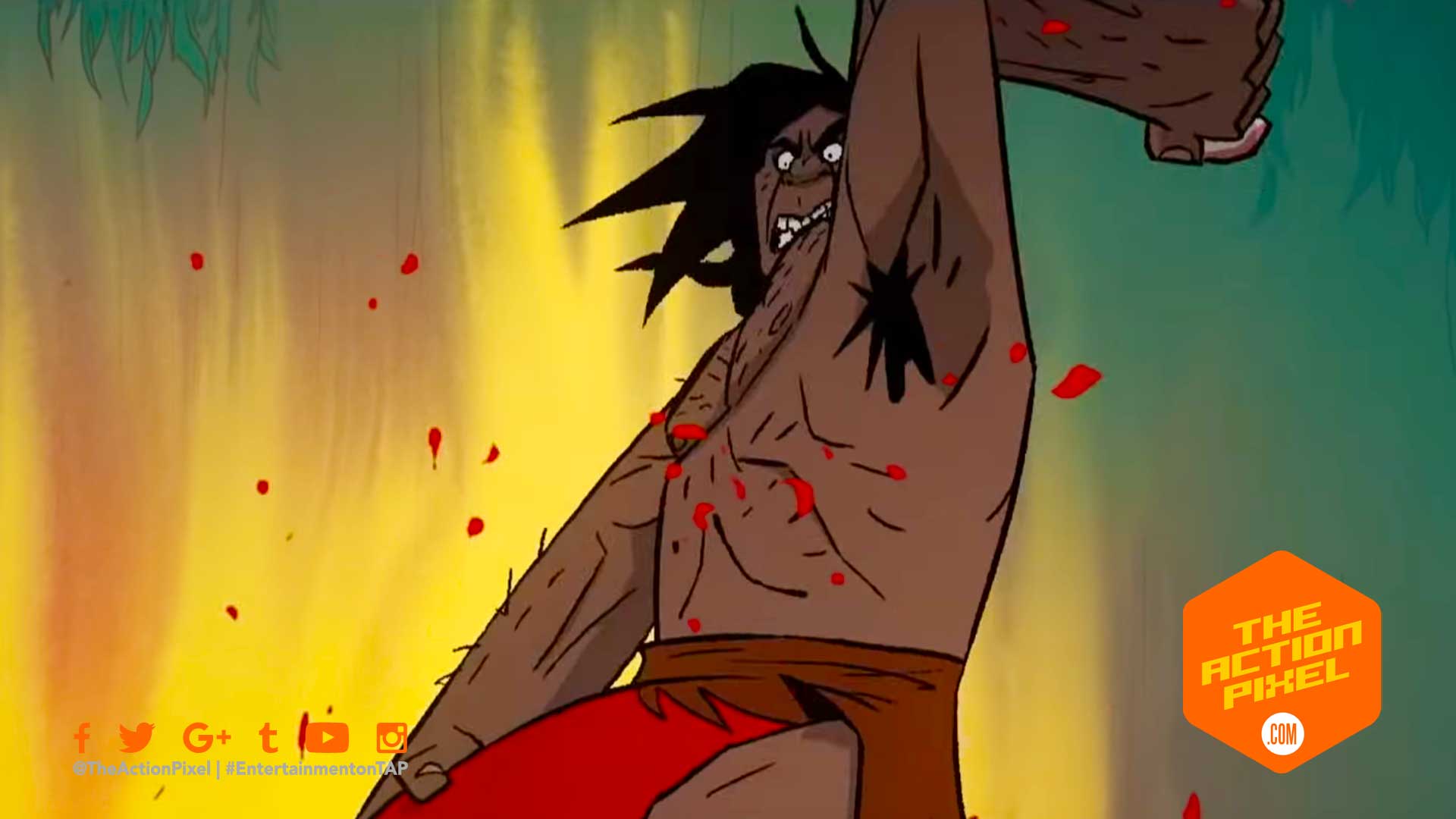 Genndy Tartakovsky is best known for bringing to the world the legend of Samurai Jack. And while feudal Japan meets futuristic, dystopian landscapes may have enticed fans for the past decade or so, we find ourselves on the cusp of a new animated series. And our journey into time takes us closer to the beginning of primordial man.

Primal is the coming animated series from the creator of Samurai Jack, and is destined for release on Adult Swim. And the titular troglodyte is steeped in the hues of blood and survival against man’s harshest of foes and allies – mother nature itself.

Watch the trailer for Genndy Tartakovsky’s Primal in the player below: