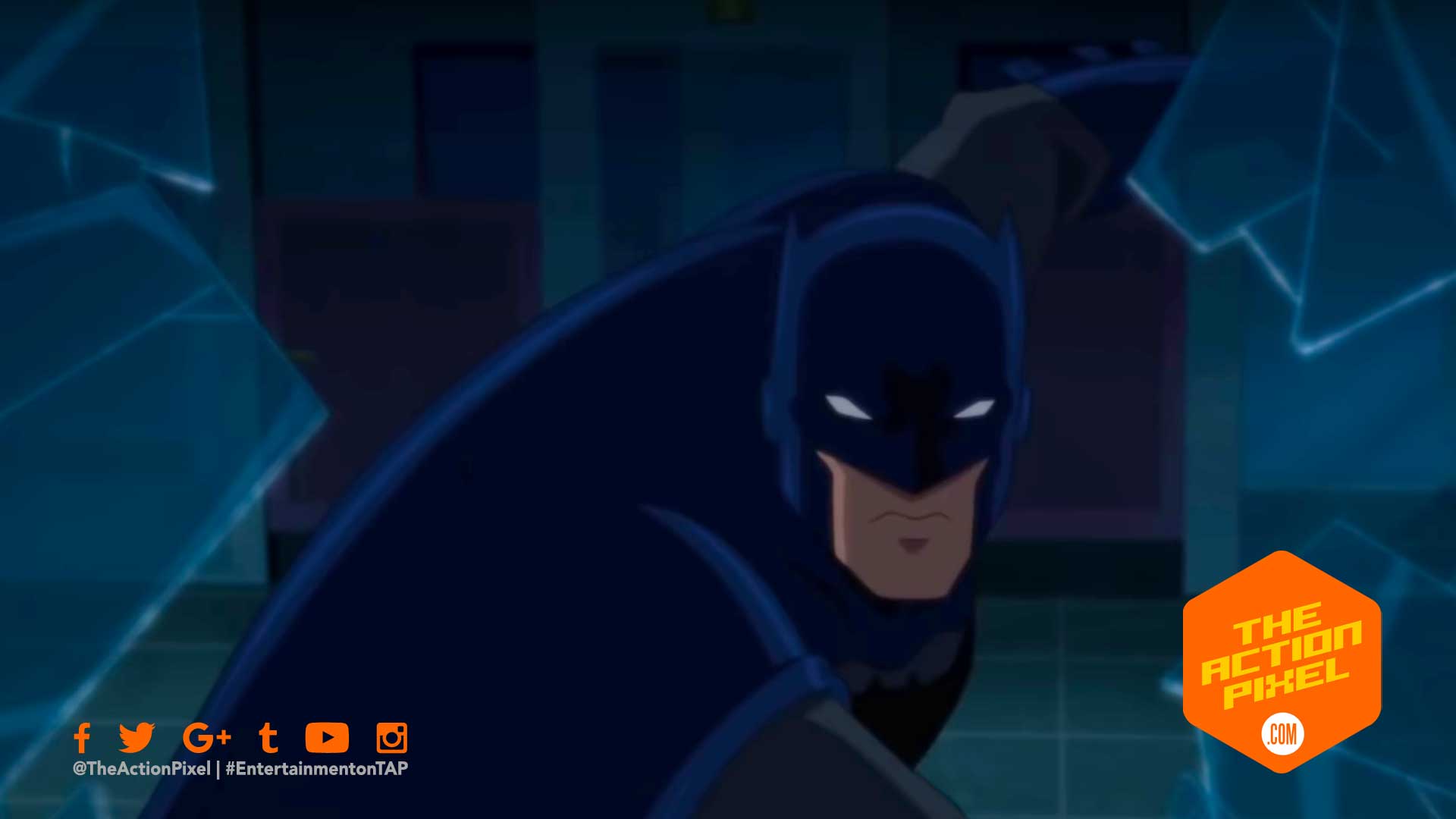 The trailer for the animated movie Batman: Hush has finally premiered via IGN, and the adaptation of the classic graphic novel sees the usual rogue gallery being used as pawns by a new, sinister villain who goes by the name Hush.

An adaptation of the seminal DC classic tale, Batman: Hush centers on a shadowy new villain known only as Hush, who uses Gotham’s Rogues Gallery to destroy Batman’s crime-fighting career, as well as Bruce Wayne’s personal life – which has already been complicated by a relationship with Selina Kyle, aka Catwoman. Coming late summer 2019.

Watch the Batman: Hush trailer in the player below: