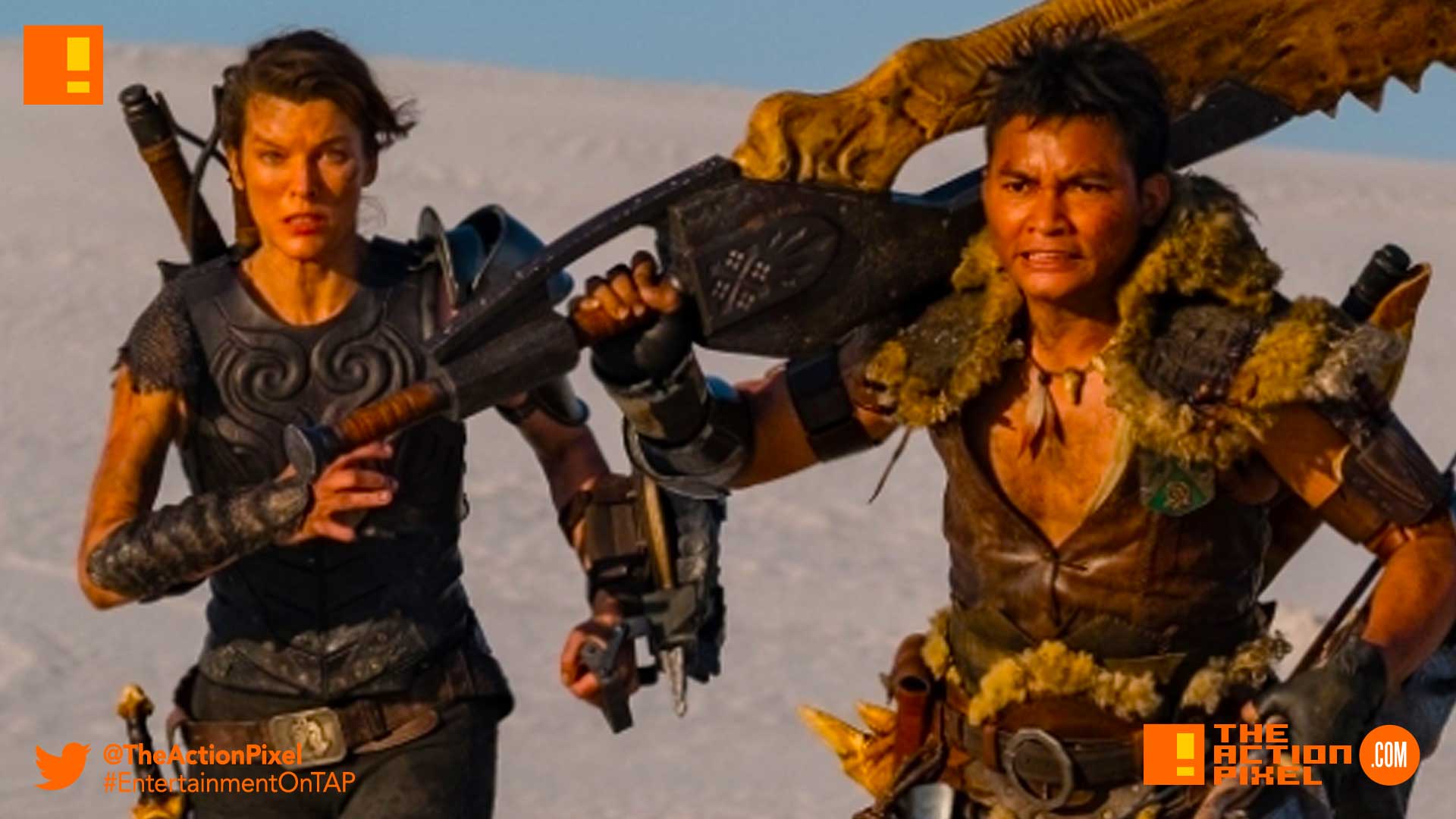 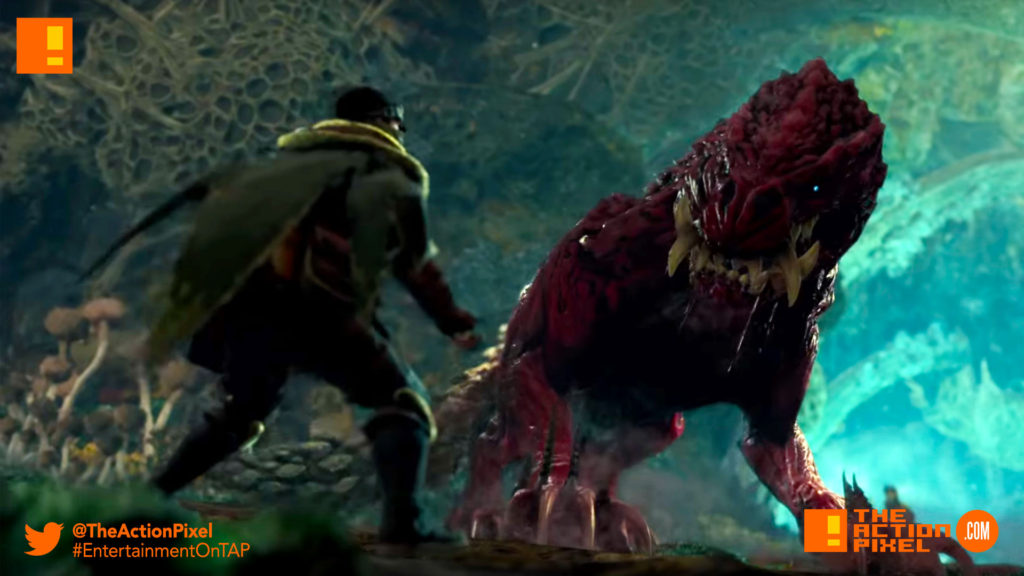 Screen Gem has released the first official still from the coming Hunter Monster film – based on the prolific gaming series. And the gaming franchise acting princess aka Milla Jovovich and Ong-Bak star Tony Jaa. In the image below, we see Jovovich in the role of the titular character Natalie Artemis charging alongside Tony Jaa’s character, the Hunter.

Check out the image (via IGN): 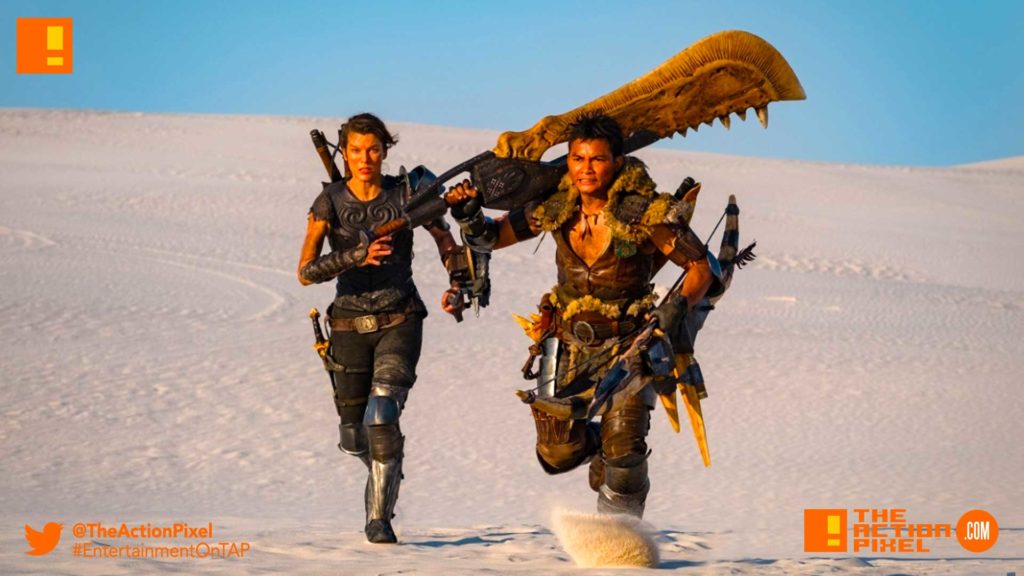 “Behind our world, there is another: a world of dangerous and powerful monsters that rule their domain with deadly ferocity. When Lt. Artemis (Milla Jovovich) and her loyal soldiers are transported from our world to the new world, the unflappable lieutenant receives the shock of her life. In her desperate battle for survival against enormous enemies with incredible powers and unstoppable, revolting attacks, Artemis will team up with a mysterious man who has found a way to fight back

Our favourite director Paul W.S. Anderson, also gave his insight into the character of Artemis:

She is the game player, in a way, she is the audience’s avatar, their way into the world