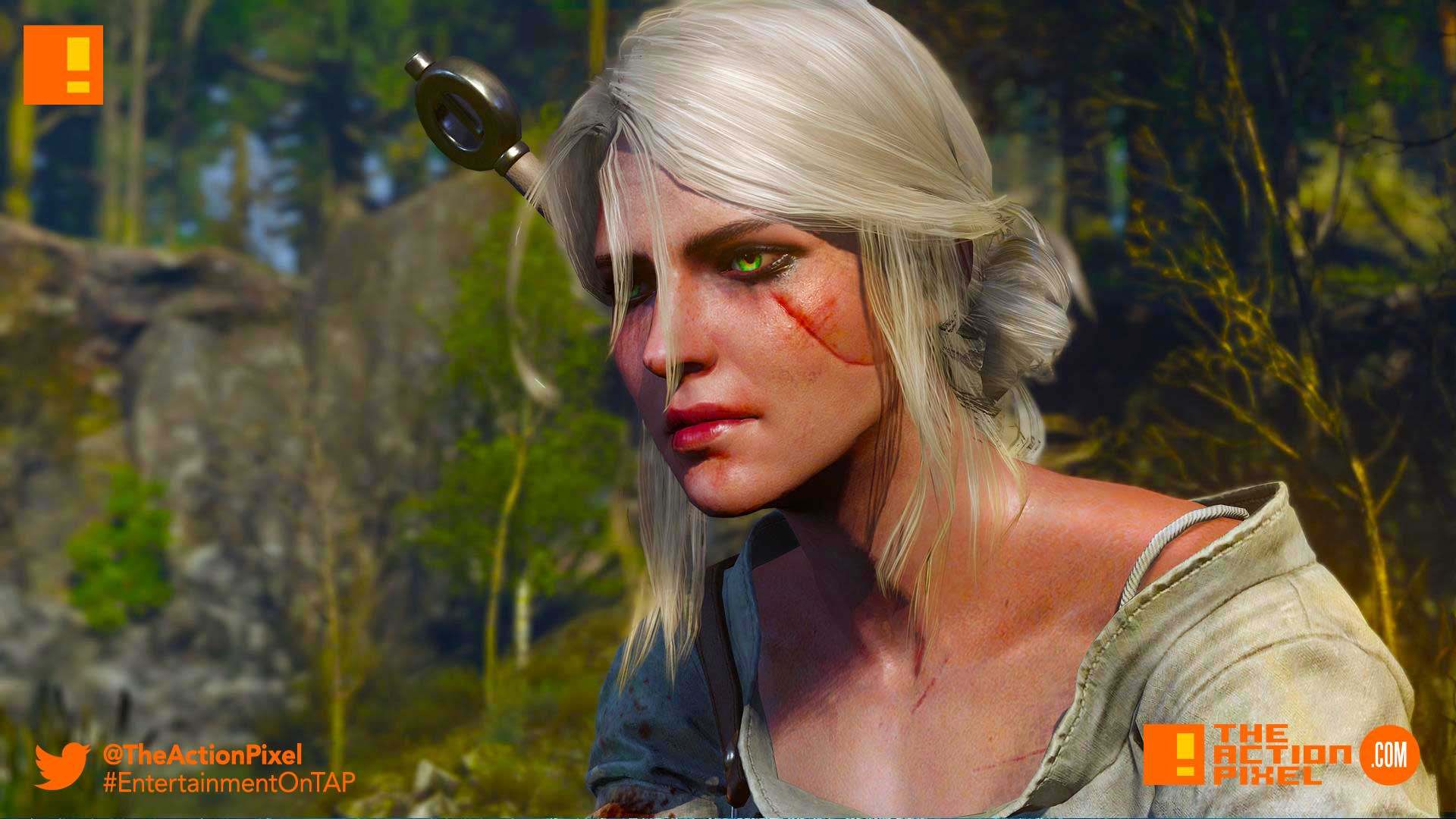 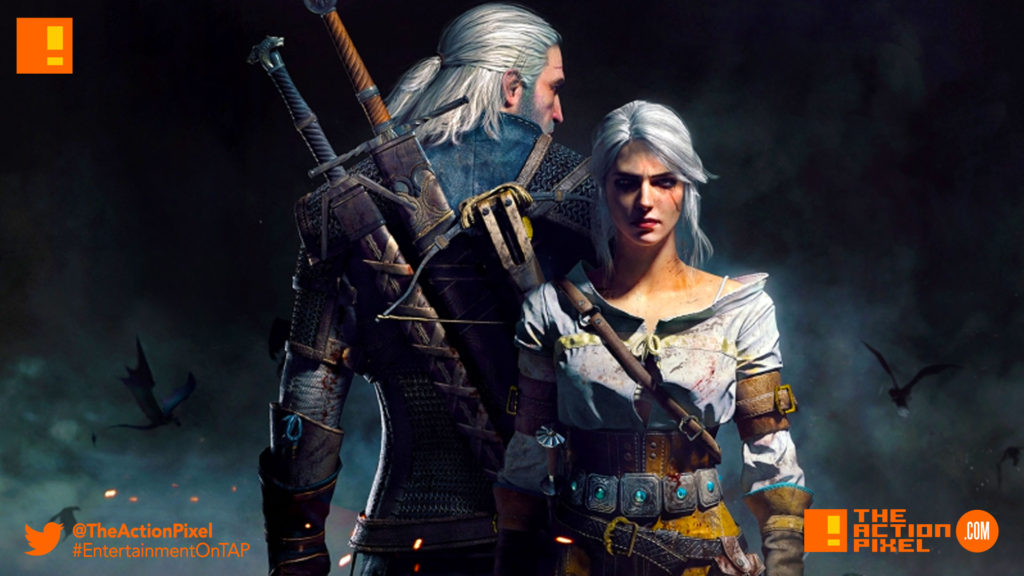 Netflix has released some casting news for the coming The Witcher series that stars Henry Cavill as the White Wolf himself, Geralt of Rivia. Now we know the female leads being attached to the project playing the characters Ciri and Yennefer. 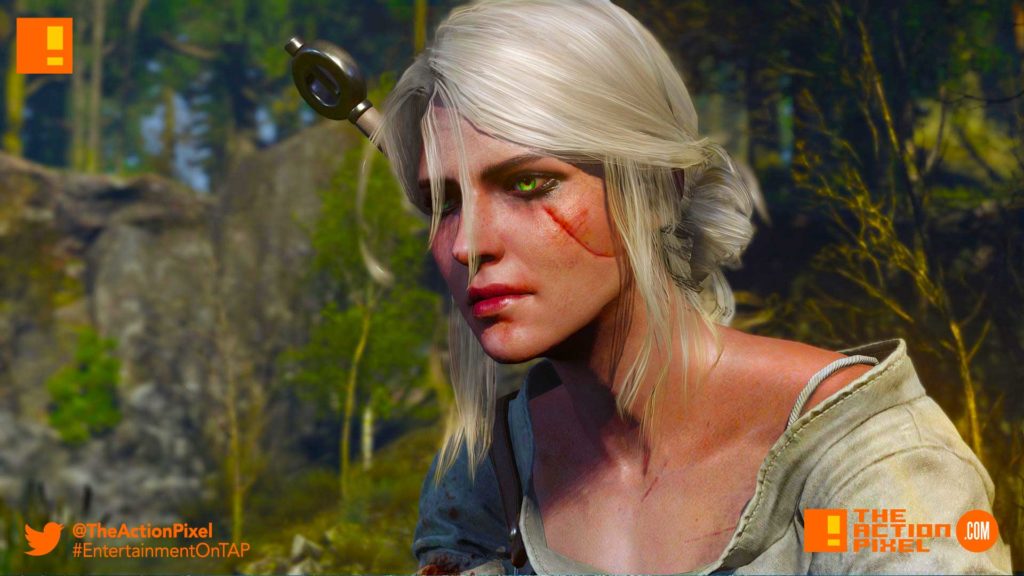 The pivotal role of Ciri, Princess of Cintra, will be played by Freya Allan (The War of the Worlds, Into The Badlands). Other characters from the court at Cintra include Queen Calanthe (Jodhi May, Game of Thrones, Genius), and her husband, the knight Eist (Björn Hlynur Haraldsson, Fortitude), along with the druid Mousesack (Adam Levy, Knightfall, Snatch). 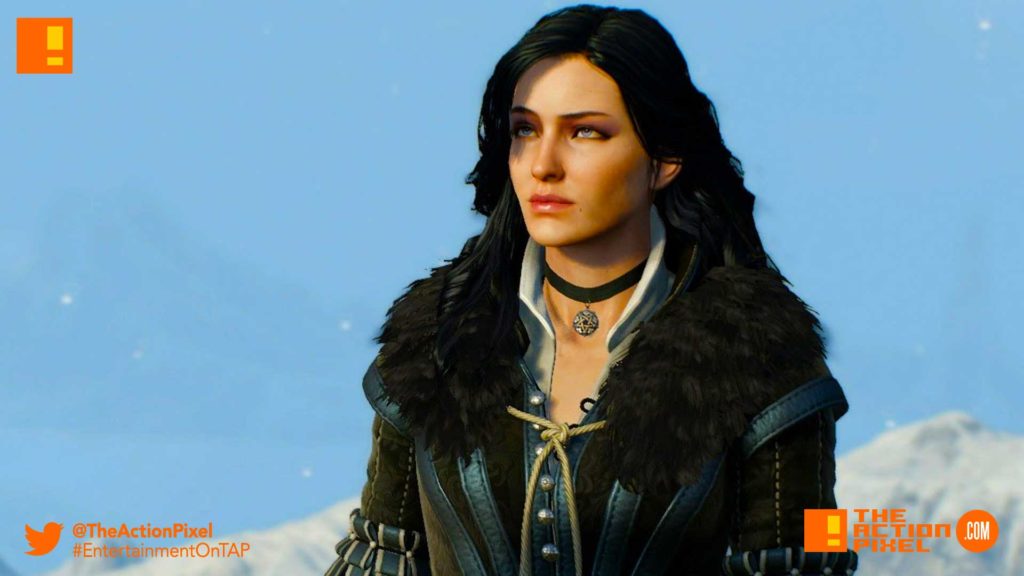 The Witcher showrunner and Executive Producer, Lauren Schmidt Hissrich (Marvel’s Daredevil, Marvel’s The Defenders, Umbrella Academy) commented “Casting The Witcher has been one of the biggest projects of my career, and undoubtedly the most exciting. I can’t wait for these wonderful actors to bring such iconic and loved characters to life on screen, and to share these special stories with viewers all over the world.”

The series will be directed by Alik Sakharov (House of Cards, Game of Thrones), four episodes in total, including the first episode. Alex Garcia Lopez (Marvel’s Luke Cage, Utopia) & Charlotte Brändström (Outlander, Counterpart, Disparue) who will direct two episodes each.

Based on the best-selling fantasy series, The Witcher is an epic tale of fate and family. Geralt of Rivia, a solitary monster hunter, struggles to find his place in a world where people often prove more wicked than beasts. But when destiny hurtles him toward a powerful sorceress, and a young princess with a dangerous secret, the three must learn to navigate the increasingly volatile Continent together.