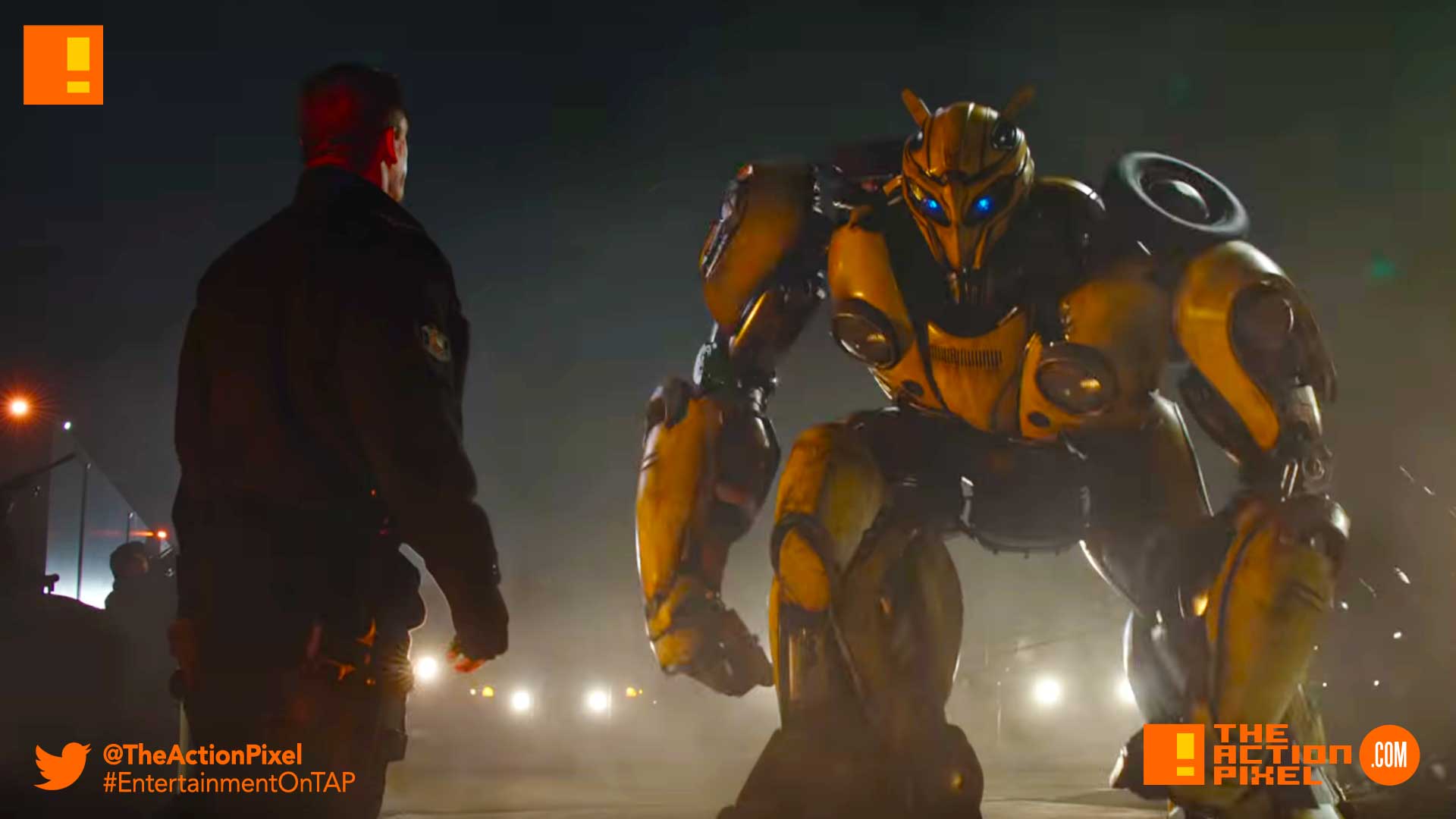 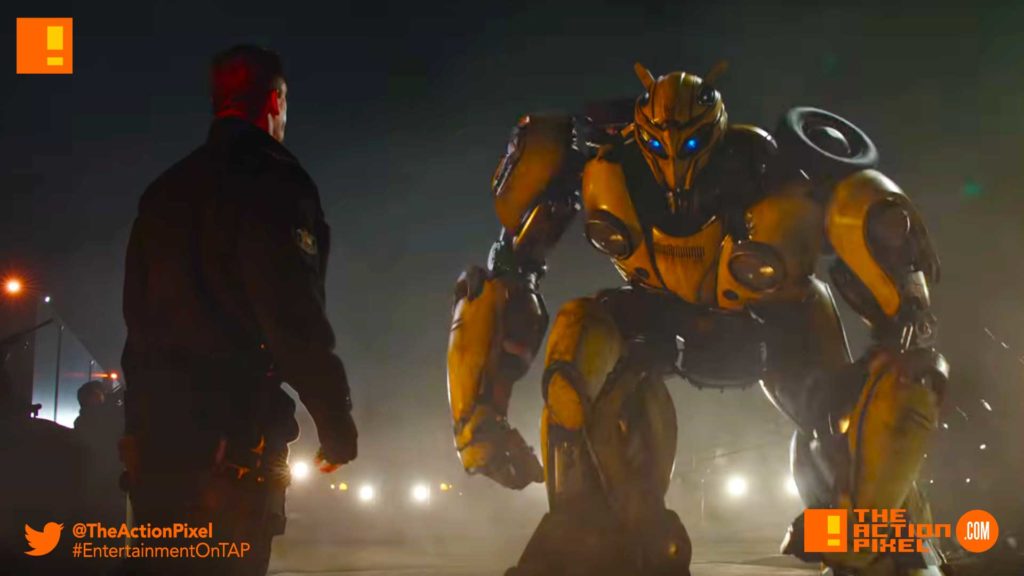 Paramount Pictures brings fans a new trailer for the forthcoming Transformers spin-off Bumblebee, and with it we get the Original Optimus Prime, bad ass Soundwave (remember when cassettes were a thing?) and Ravage. And we get to see a bit of the Transformers homeworld Cybertron too.

And Jesus Christ it looks like an emotive rollercoaster of a feature with a cohesive narrative. Was this too much to ask for the first time around, Michael Bay?! Then again, trailers have often fooled us, so we have to wait and see. But it does look promising.

Every hero has a beginning. Watch the new official trailer for #BumblebeeMovie, in theatres this Christmas.

On the run in the year 1987, Bumblebee finds refuge in a junkyard in a small Californian beach town. Charlie (Hailee Steinfeld), on the cusp of turning 18 and trying to find her place in the world, discovers Bumblebee, battle-scarred and broken. When Charlie revives him, she quickly learns this is no ordinary, yellow VW bug.

Watch the new Bumblebee trailer in the player below: 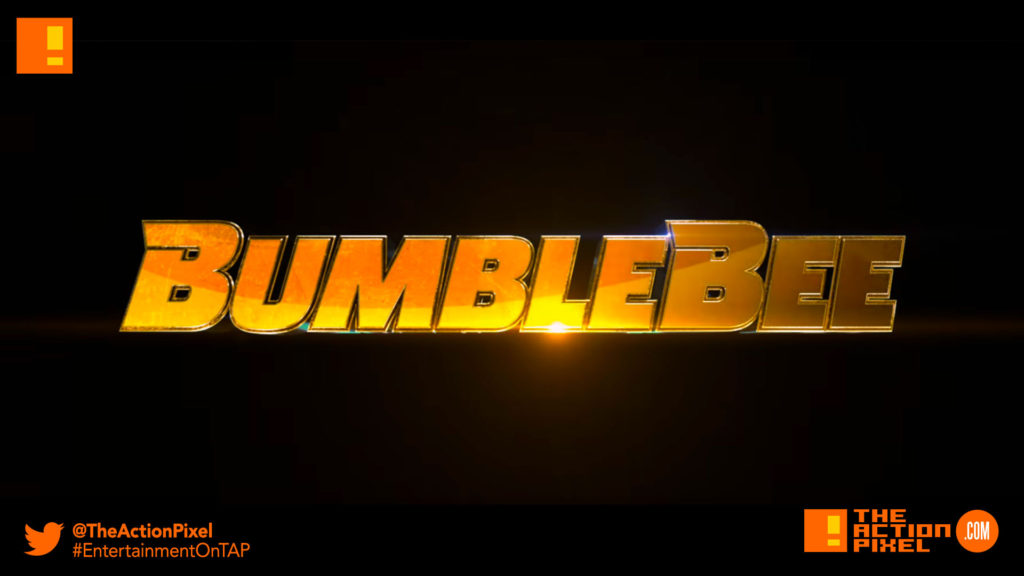 Bumblebee is slated for release in cinemas come Christmas 2018

Matt Reeves “The Batman” will take inspiration by Jekyll And Hyde