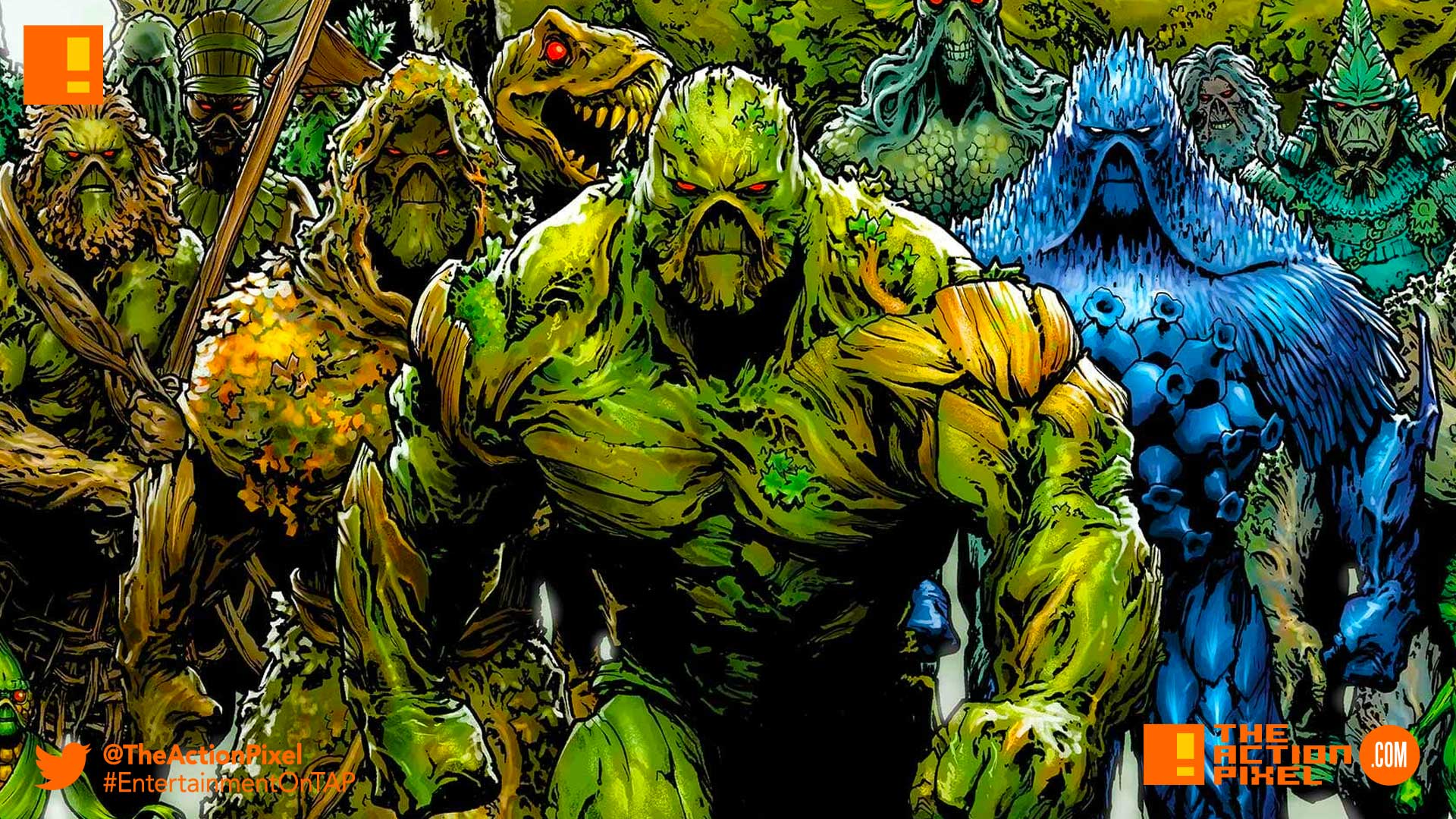 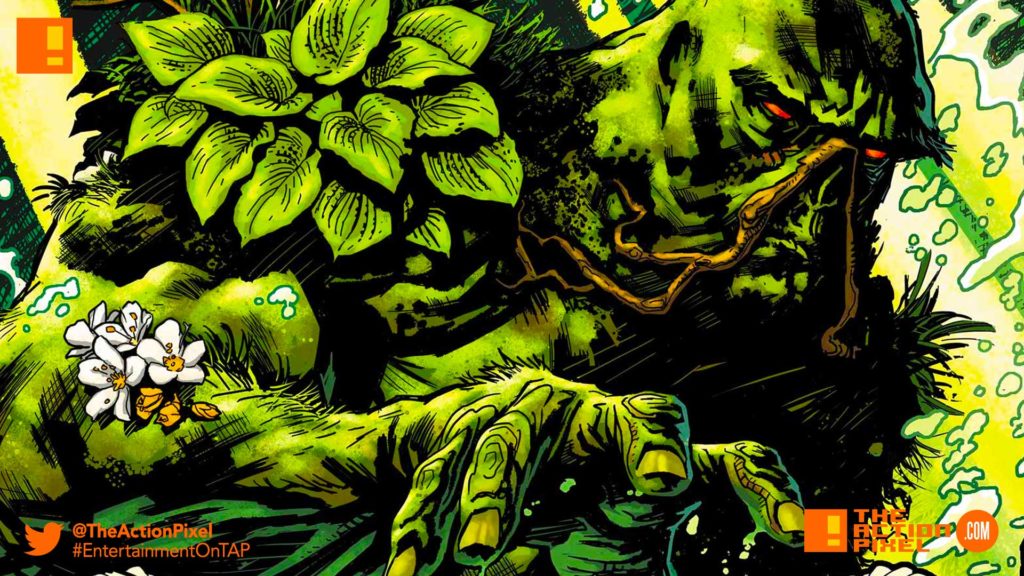 DC Universe adds more titles to their online streaming service. This time alongside Titans, Doom Patrol and Young Justice: Outsiders, the Swamp Thing comes with a live-action TV series. Whether or not this will affect or is symptomatic of abandonned plans re the Dark Justice League and the Swamp Thing movie is anyone’s guess. 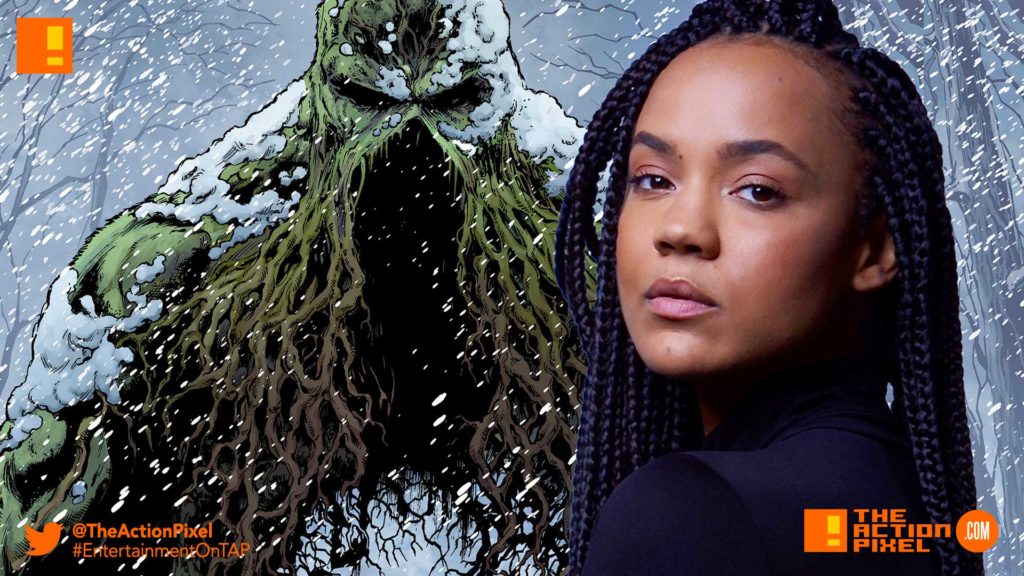 In any case, the TV series have begun casting. Actor Maria Sten has been cast in Swamp Thing, playing the part of Liz Tremayne.

Maria Sten is known for her roles in Channel Zero and Straight Outta Compton, will be a series regular opposite Crystal Reed, who is playing Abby Arcane.

For the series, the character of Liz Tremayne is described as “a close childhood friend of Abby Arcane’s, who splits her time between reporting for the local paper and bartendinageingher aging father’s roadhouse bar. Her no-nonsense attitude belies a deep compassion for her friends and family as she sets out in her uncompromising quest to expose the secrets that threaten her beloved hometown”. 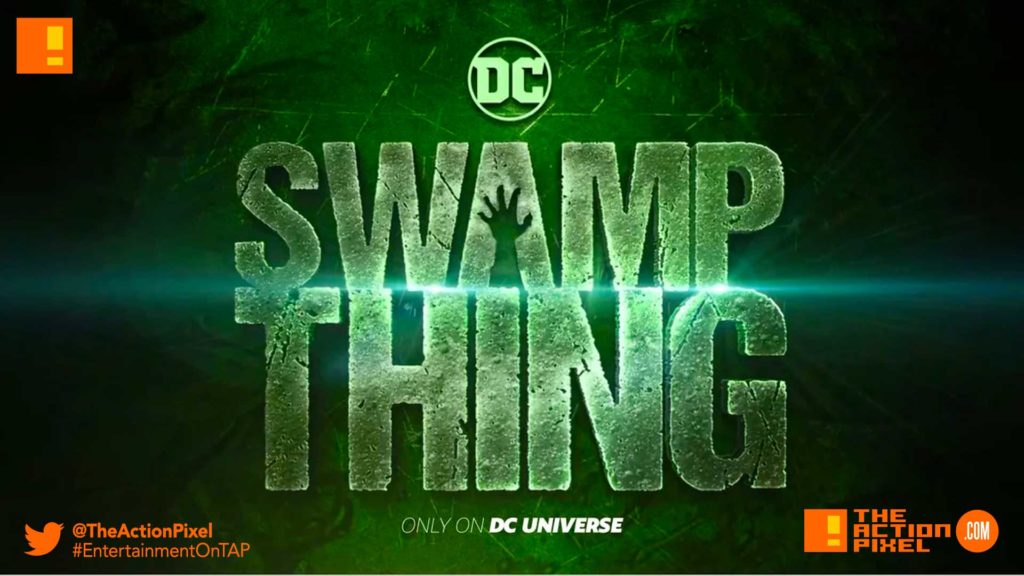 Netflix has a confession. “Daredevil” Season 3 is coming soon and this teaser shows the Daredevil going to a very dark place

New “Captain Marvel” images gives us a look at the Carol Danvers, the Skrull, Mar-Vell and (a two-eyed) Nick Fury