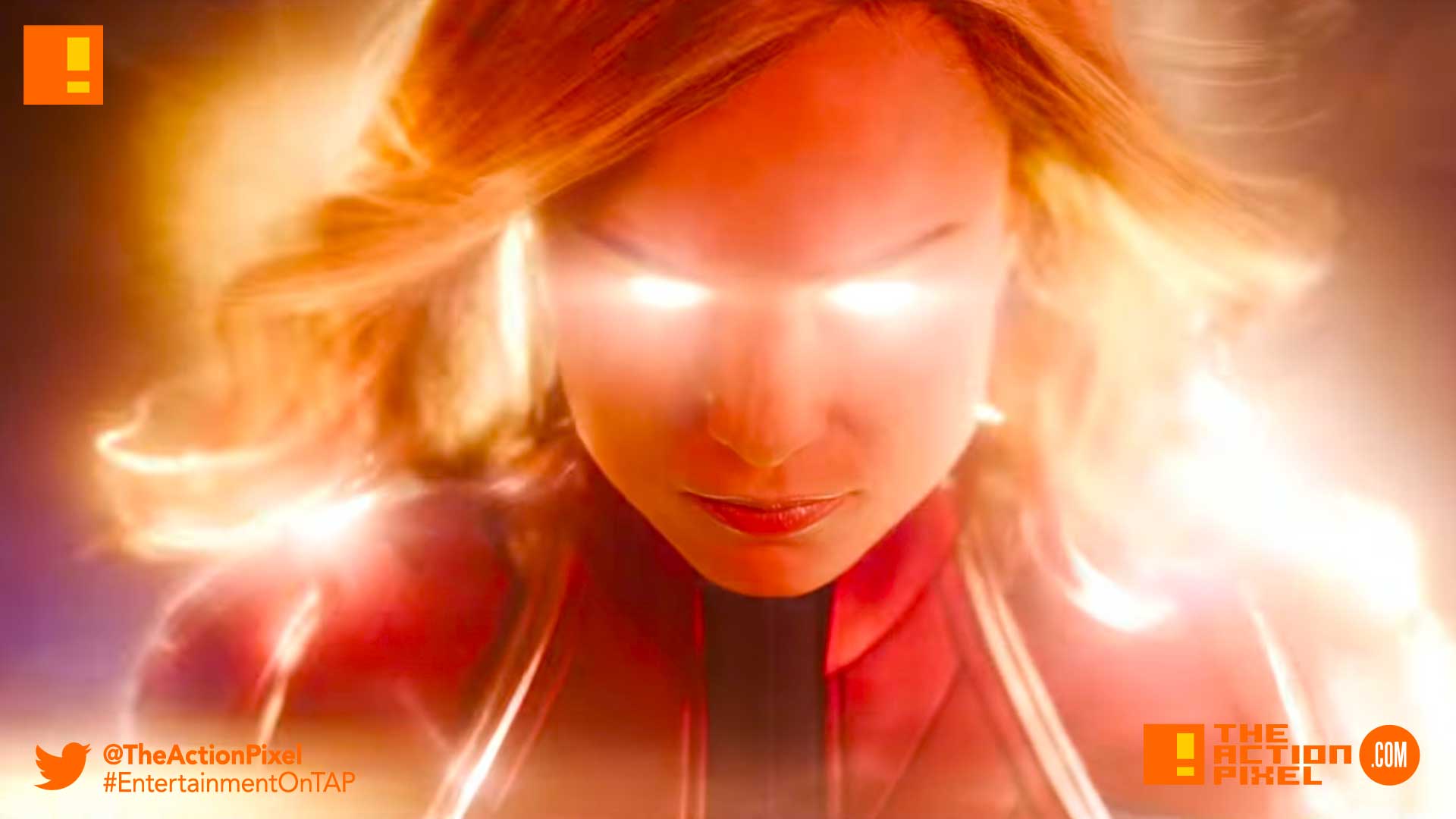 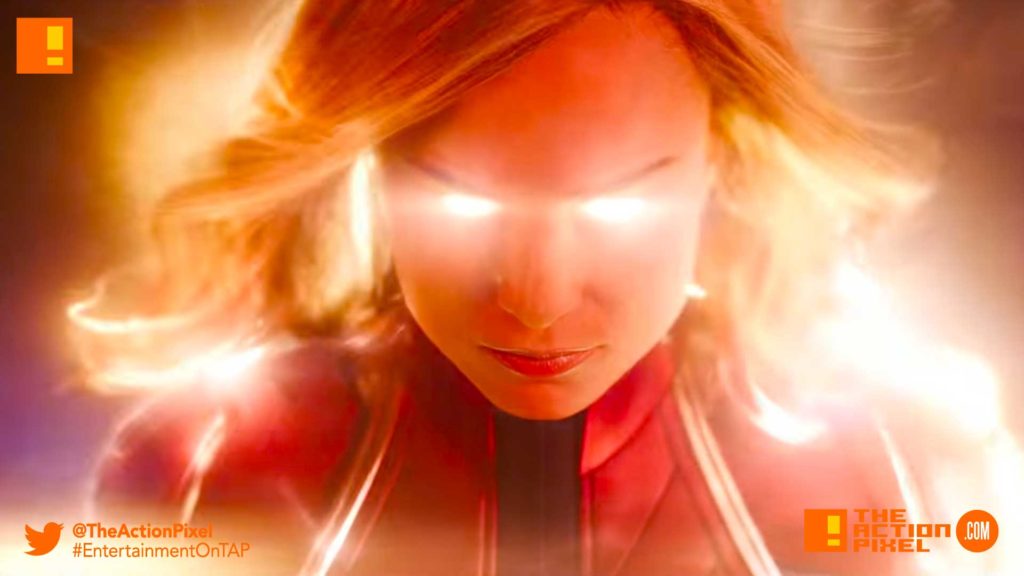 Marvel has initiated their new phase bring the first ever trailer for Captain Marvel, And Brie Larson‘s Carol Danvers can pack a mean punch to say the least.

Marvel kept true to the recently leaked trailer details, and followed up their first look images of Danvers and the films’ major players with a cinematic trailer that proves Marvel may be injecting a greater sense of wonder that makes any film about space more attractive. Can’t hate on that.


Shit, grandma took a hit. But we know the Skrull are the master at disguising themselves as humans. Or there’s gonna be one hell of an uproar.

And I know it seems like this in every trailer, but this feels new. Which could spell great things when you think of space outside the drudgery that is Guardians of The Galaxy. All in all, it was a decent first tease. 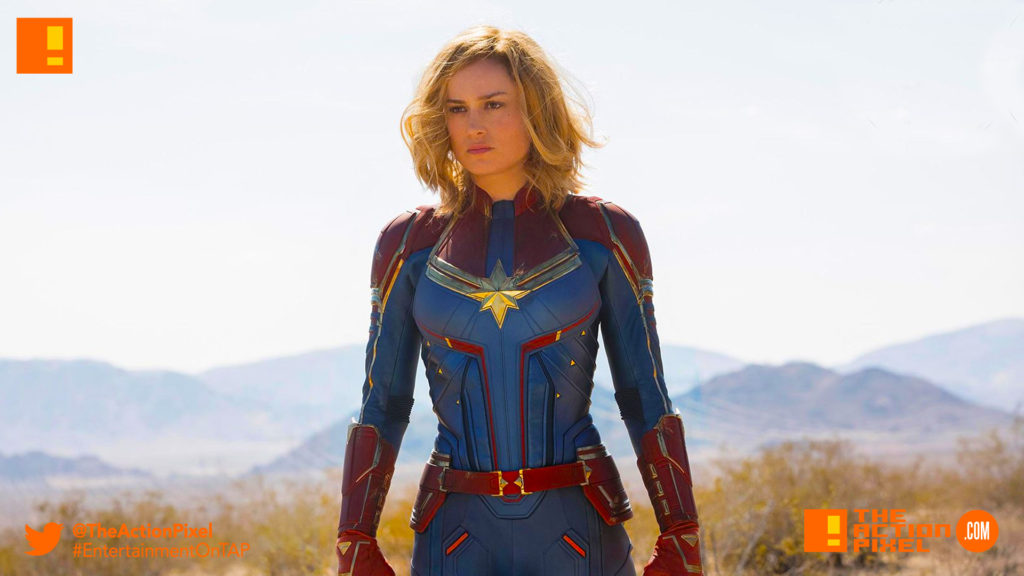