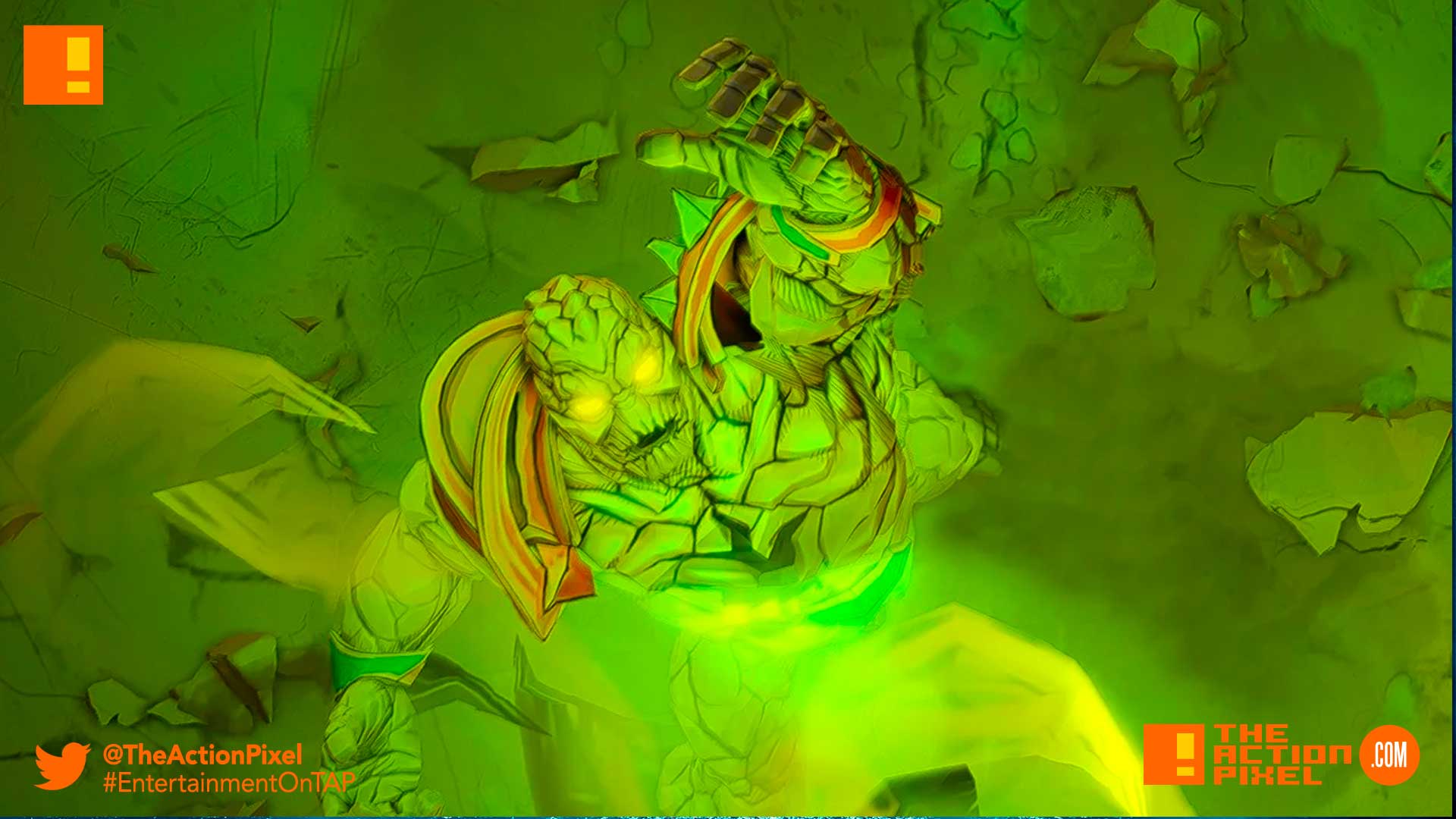 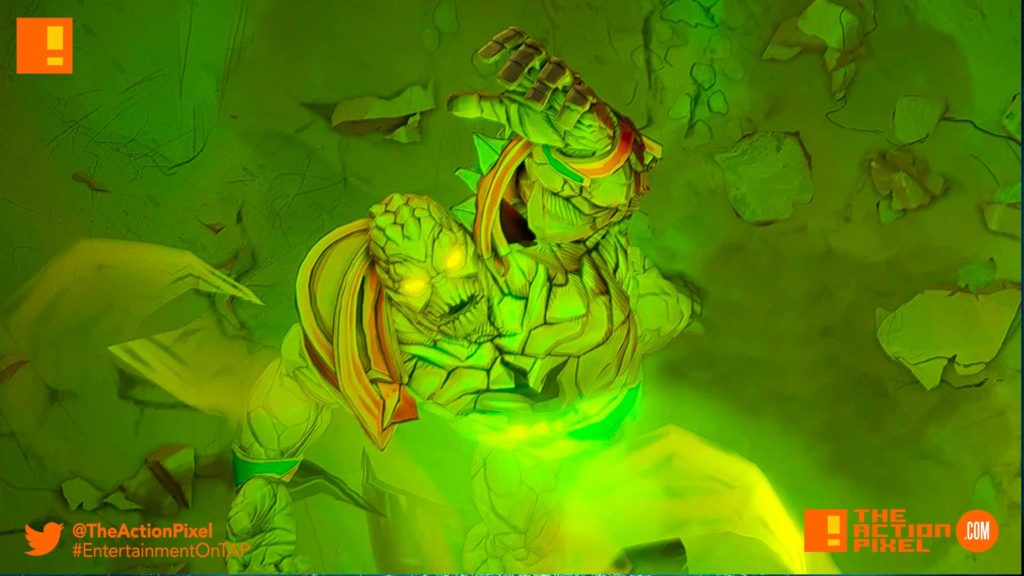 For the boardgame aficionados, Gloomhaven is known as one of those prolific, top-rated board games. Now it looks like its getting the Jumanji treatment and being brought into the arena of video games.

That is right Gloomhaven is set to be made into a video game. The project is being spearheaded by developer Asmodee Digital. It is worth noting that plans for the franchise won’t be making a direct digital translation of the board game. Instead, Asmodee Digital plans for the franchise will be to create a Gloomhaven game that is an actual adaptation inspired by the board game. Combat in the game will be turn-based and hex-based

Check out some of the screenshots: 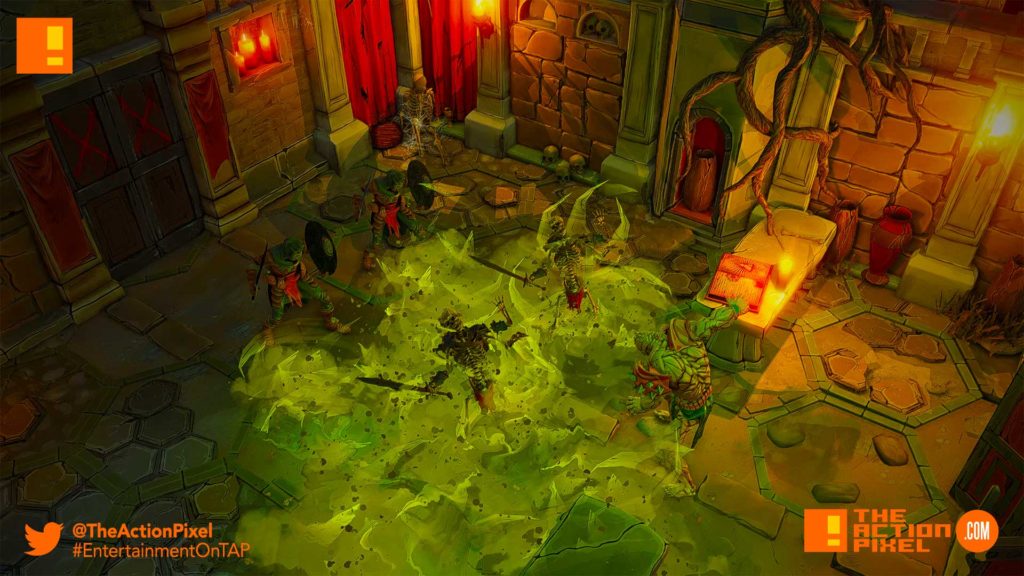 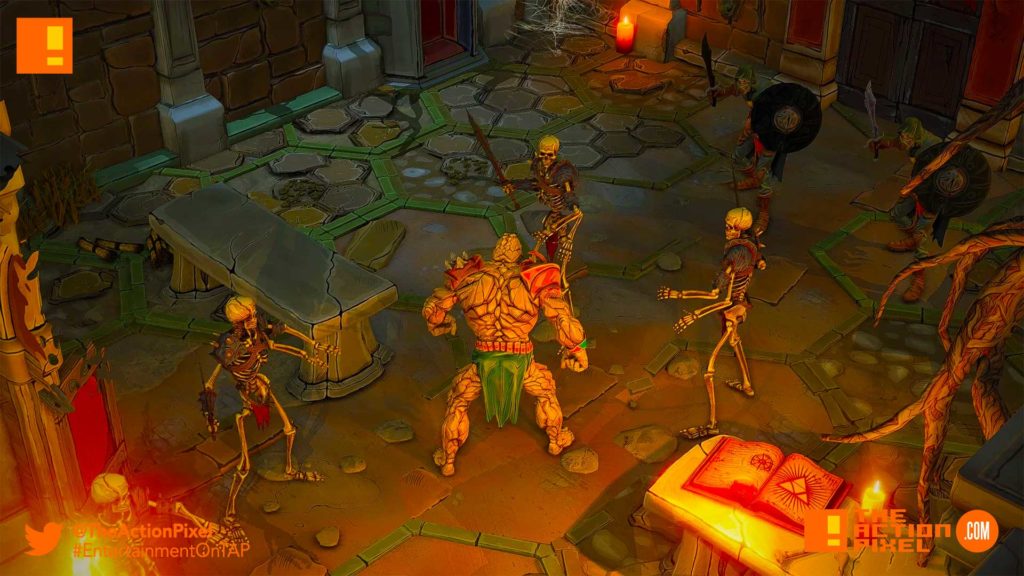