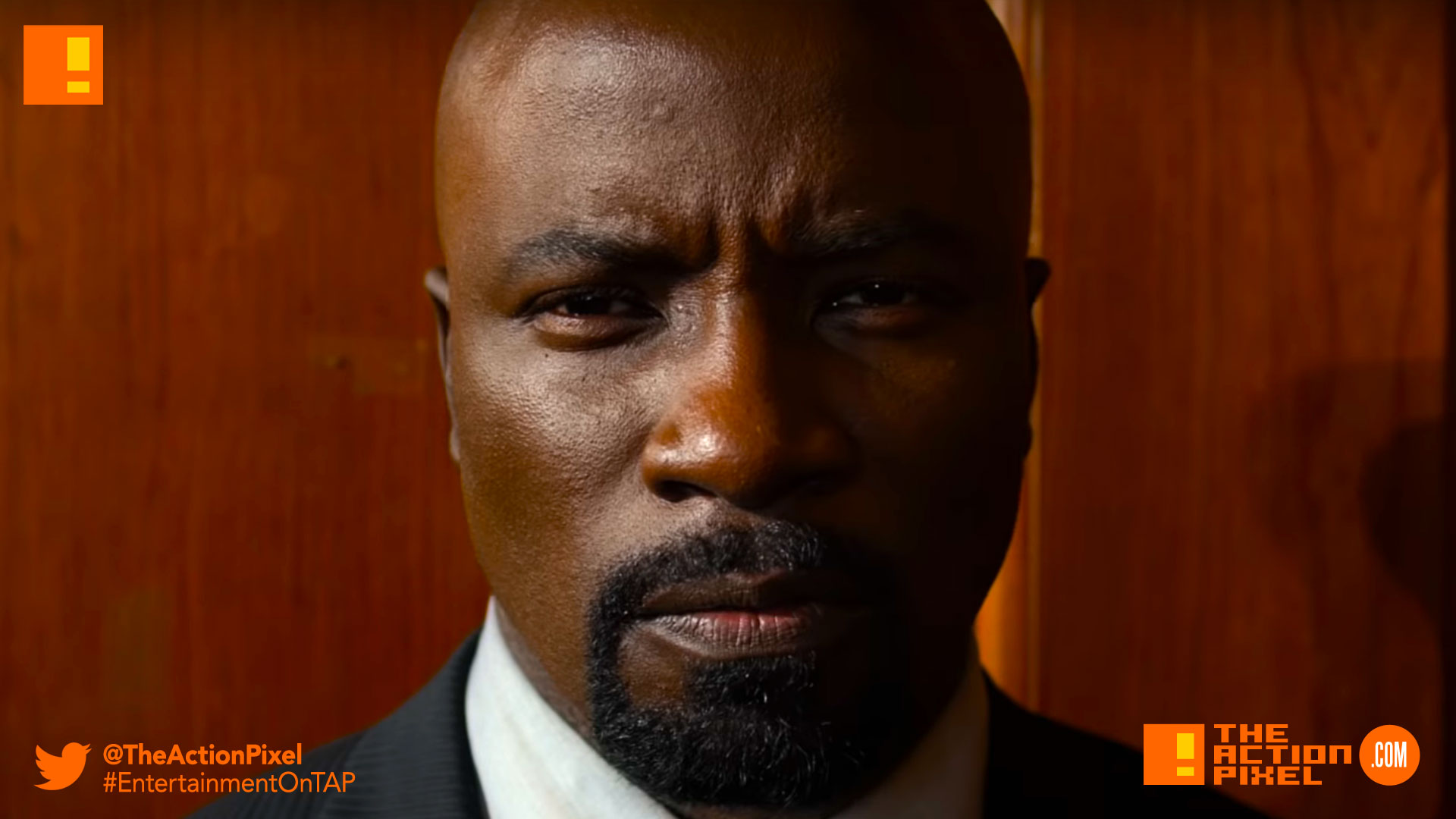 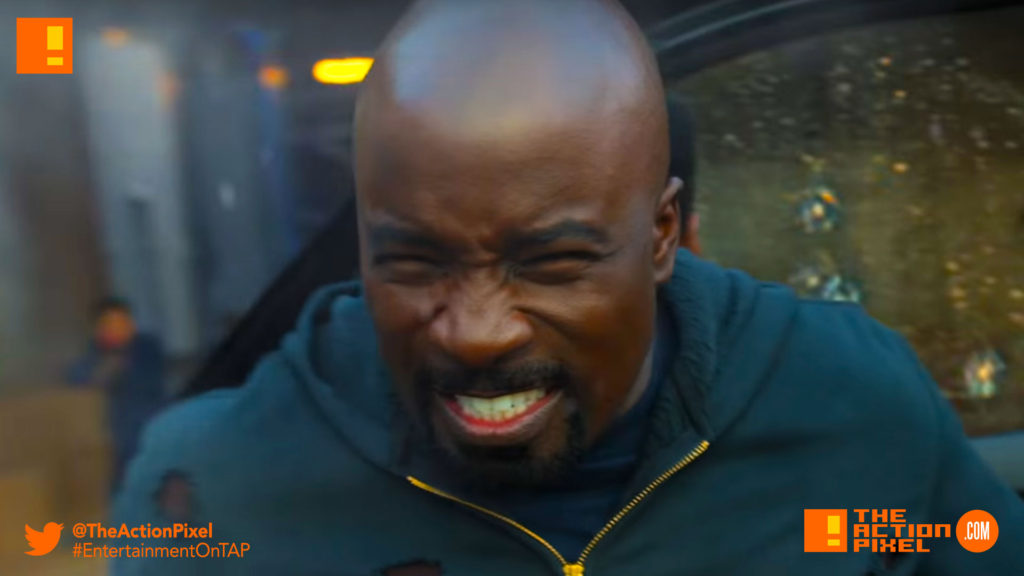 Marvel’s Luke Cage reveals their latest, and most compelling trailer yet for the Season 2 Netflix series, and it seems Harlem is about to play the backdrop to a crime wave betwixt Mariah’s newly secured empire and the arrival of contestant Bushmaster. 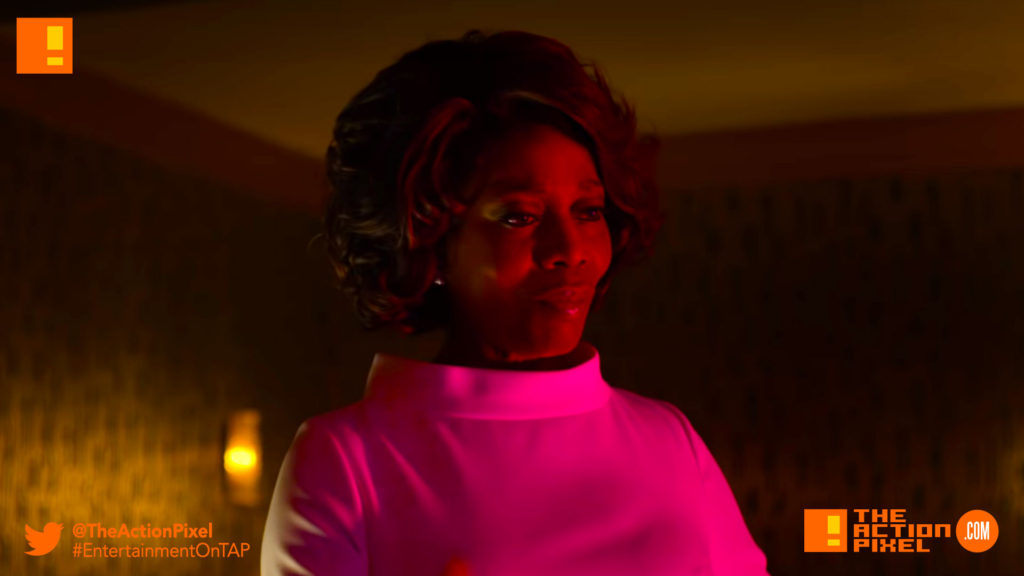 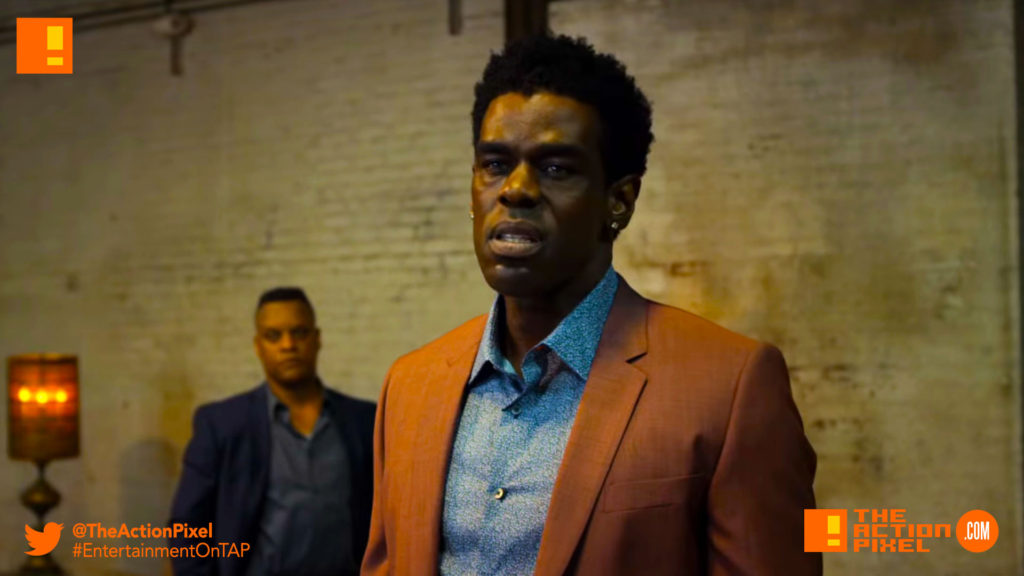 And it seems Harlem’s only hope lies with Luke Cage, whose moral code will have him saving the life of Mariah and taking on a new enemy isn’t that much affected when shot. Just like Luke Cage. Oh did we mention the voodoo? Yeah. Better add some garlic and shit to your list of arsenal, Cage.

Watch the Marvel’s Luke Cage Season 2 Official Trailer #2 in the player below:

“Ant-Man and The Wasp” unveils a new Dolby poster

“OVERKILL’s The Walking Dead” new trailer puts the limelight on Heather. And today is not the day to mess with her.