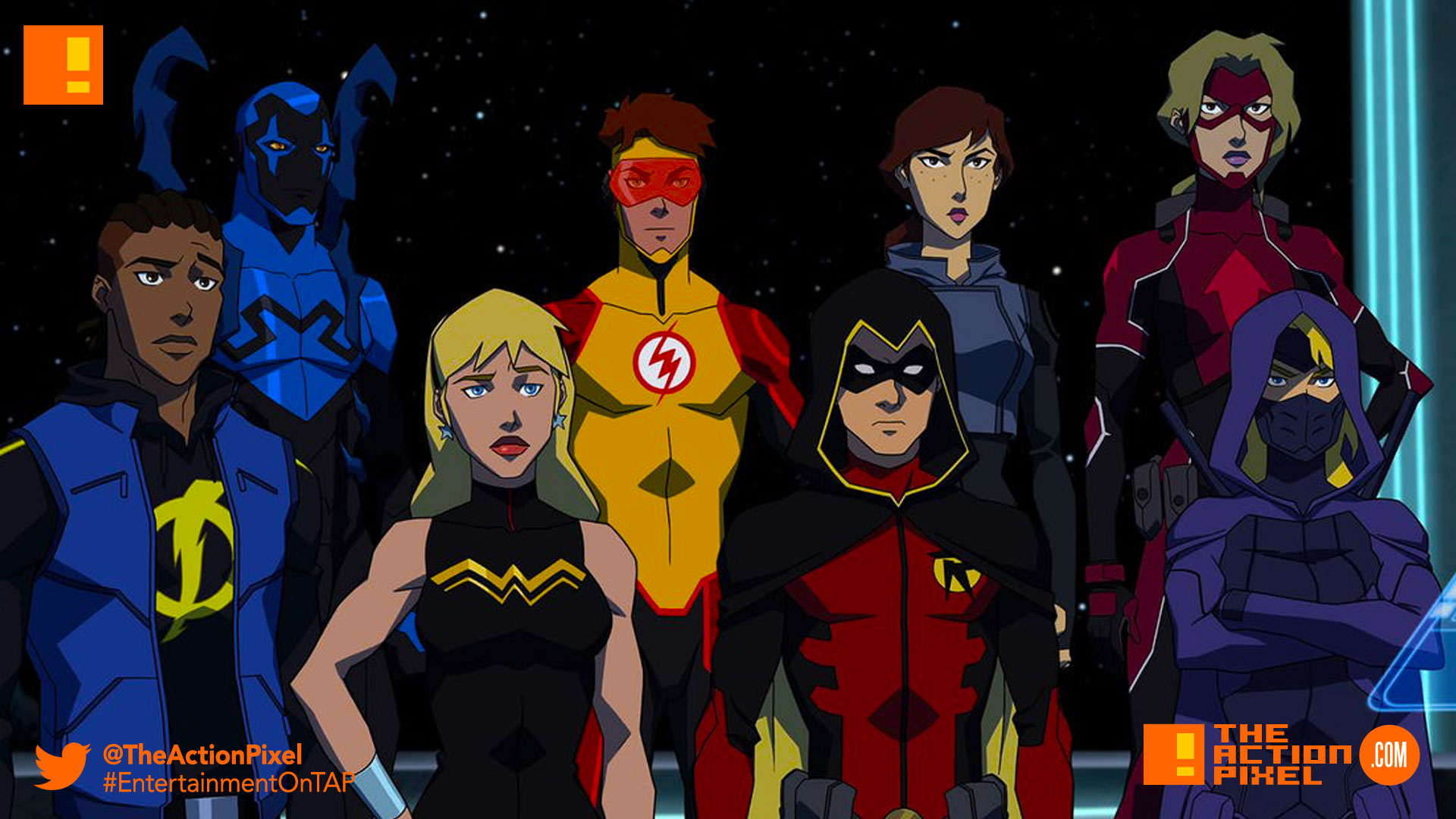 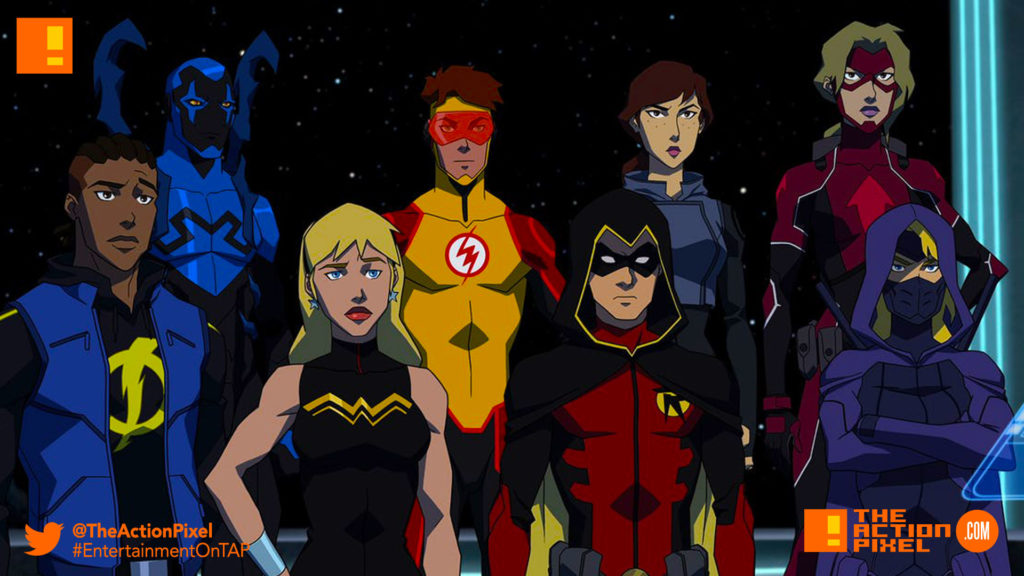 DC has officially announced their streaming service – DC Universe, and as the news was welcomed alongside new Robin images hailing from Titans TV Series, news comes from the other end of the spectrum of positivity. There will be a slight delay on the coming of the third season of the animated series – Young Justice: Outsiders. 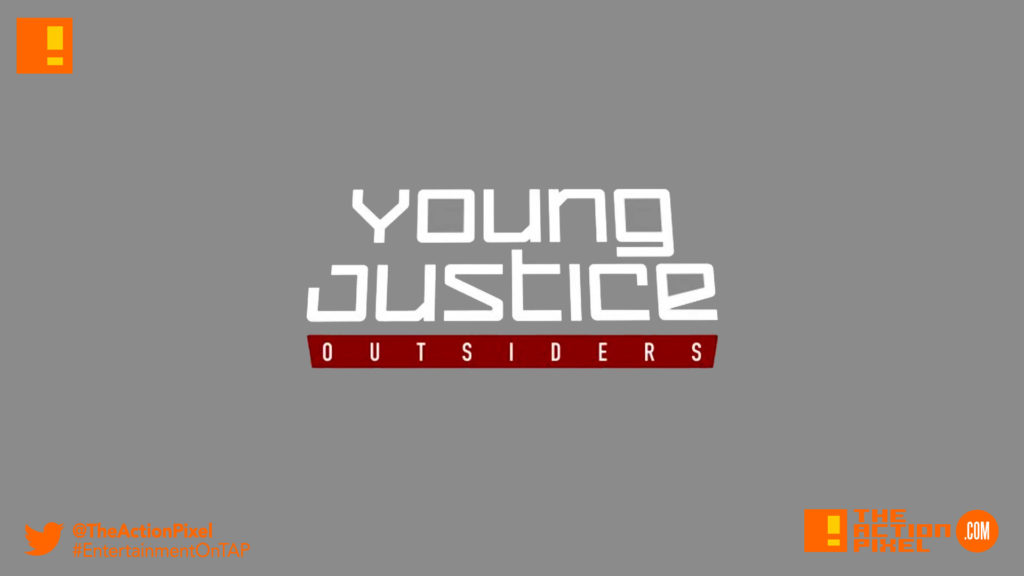