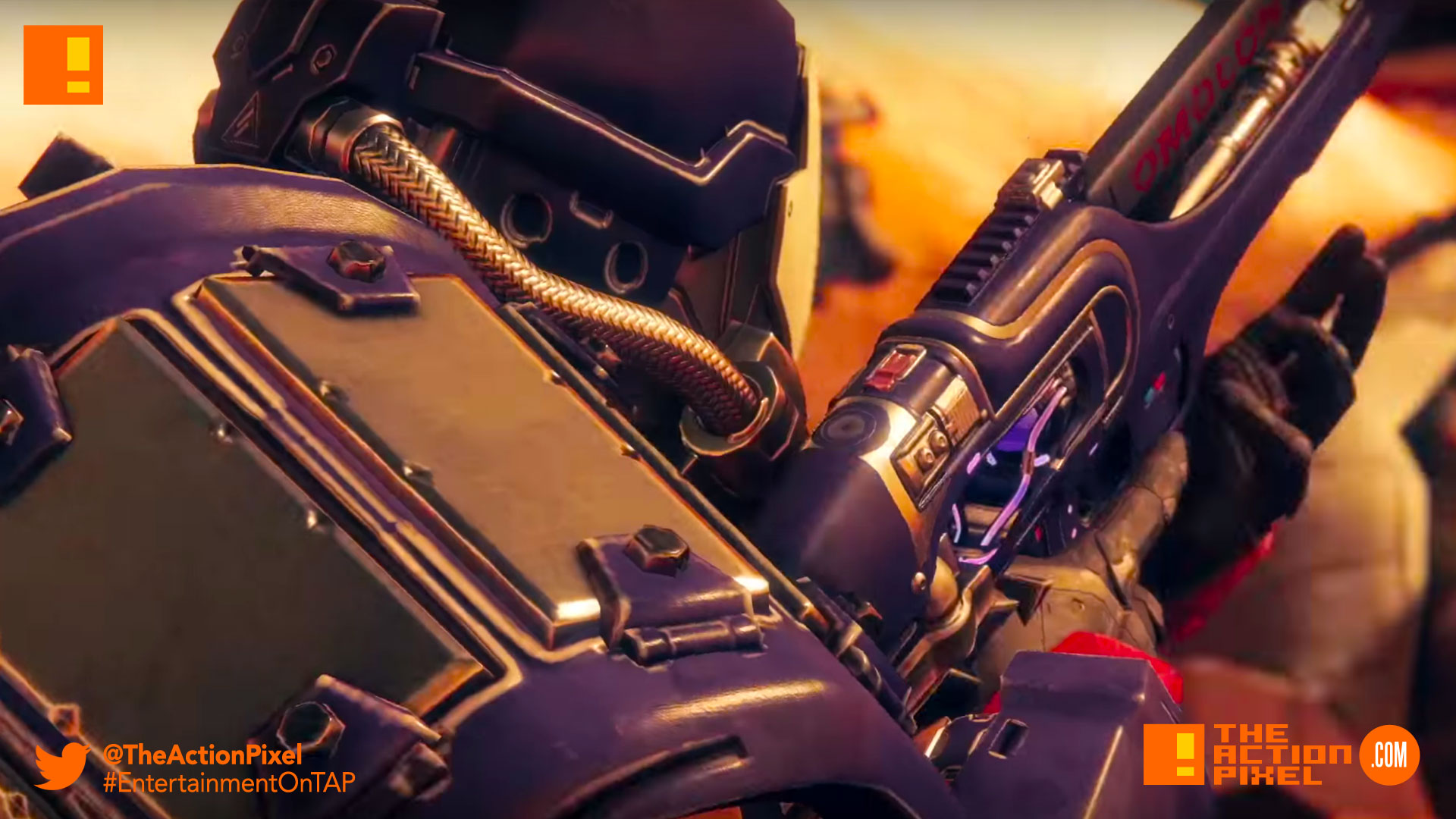 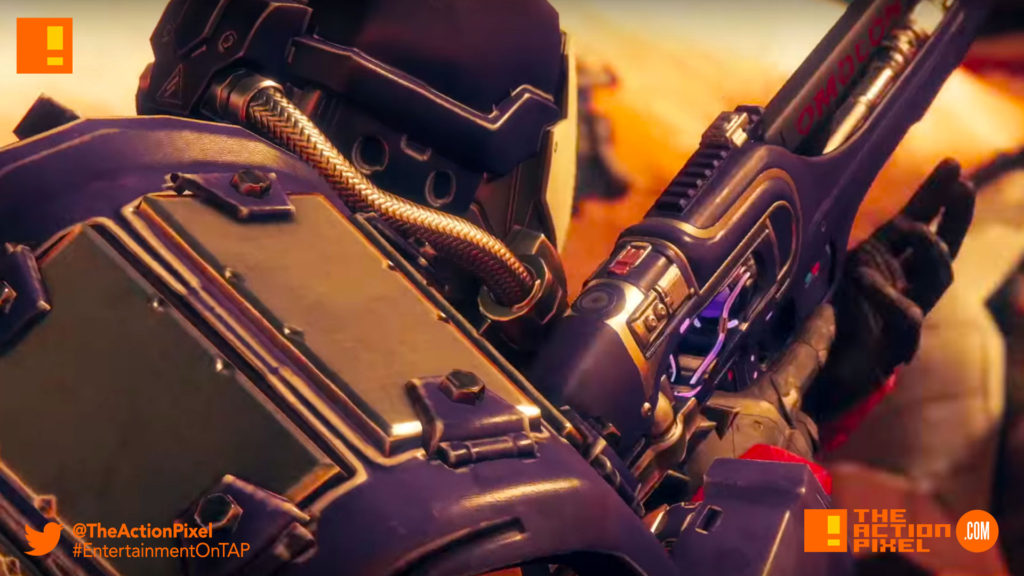 Destiny 2 brings its Expansion II with Warmind. And the weapon and mode onslaught is something surely to get you pumped.

Destiny 2 Expansion II: Warmind continues your Guardian’s journey with an all-new story. Ana Bray, a Guardian long thought lost, searches for a connection to her past…one that could be lost forever on the polar ice caps of Mars. As Golden Age warsats begin slamming into the ice, the glaciers begin to thaw, revealing the core of the Warmind Rasputin – and an ancient Hive army bent on its destruction. Now free, the Hive swarm in service to their god Xol. Help Ana discover her past and destroy the Hive’s gargantuan worm-god before it is too late.

Destiny 2 Expansion II: Warmind Launch Trailer in the player below:

Treyarch goes cryptic in the teasing of the next wave of the undead for “Call Of Duty: Black Ops 4” – Zombies