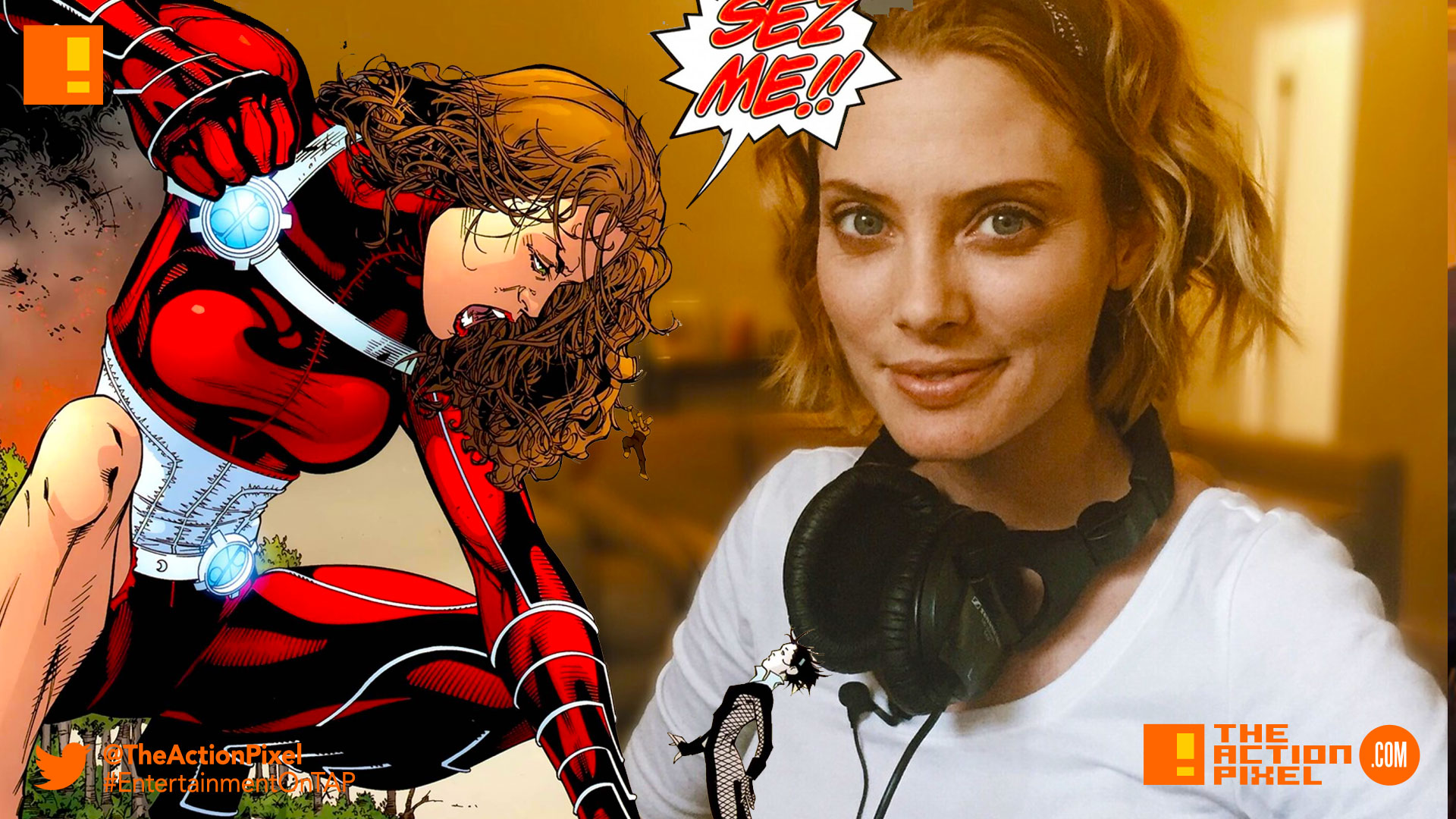 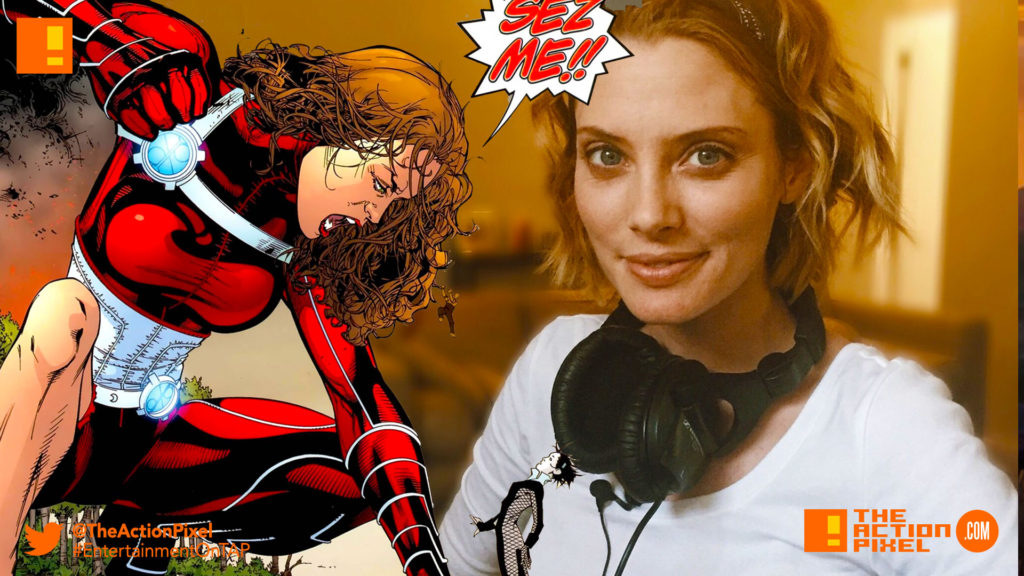 April Bowlby is known for her role in for Drop Dead Diva. The character she will be playing is Rita Farr, a promising actress, whose life changes when she gets exposed to a toxic gas that altered her cellular structure gives her the ability to stretch, expand and contort her body to near all shapes and sizes.

And seeing Elasti-Girl is now in the picture, she is definitely set to be present in the DC spin-off Doom Patrol along with Dwaine Murphy’s Negative Man, as she is a member in the comics.