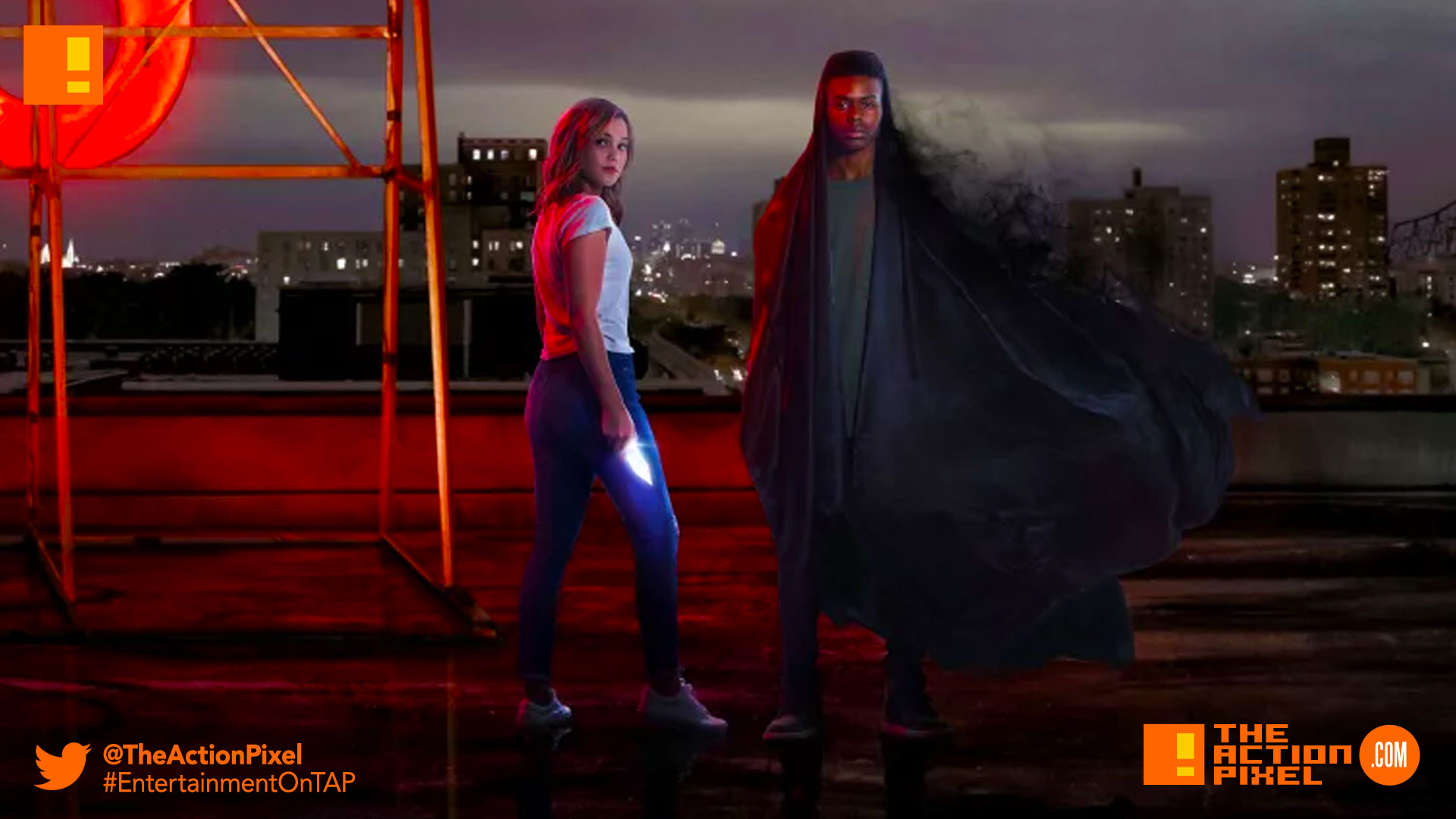 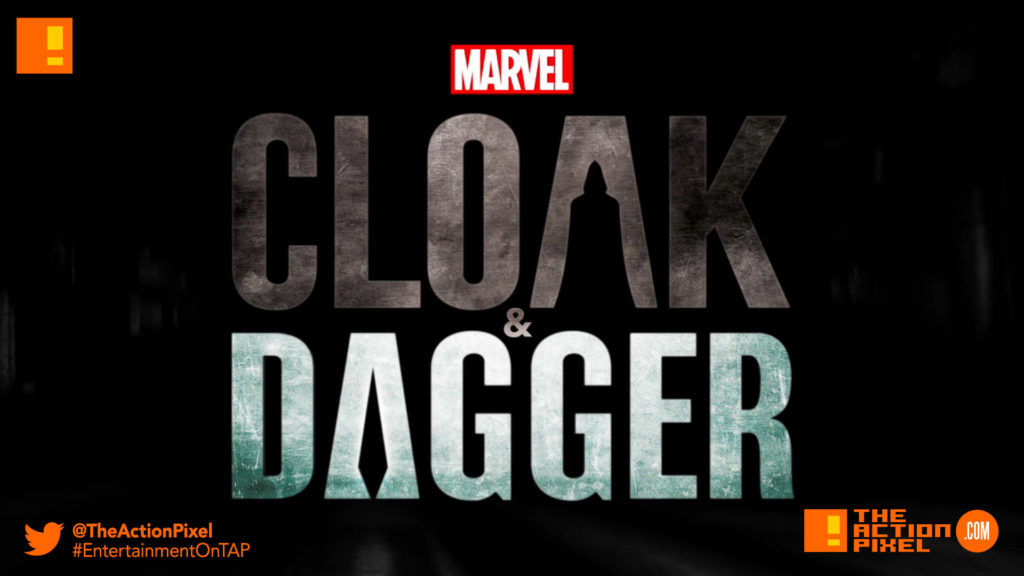 Marvel releases a new poster for its coming Freeform TV series Cloak & Dagger. This follows the promo and more recently the first trailer.
Check it out: 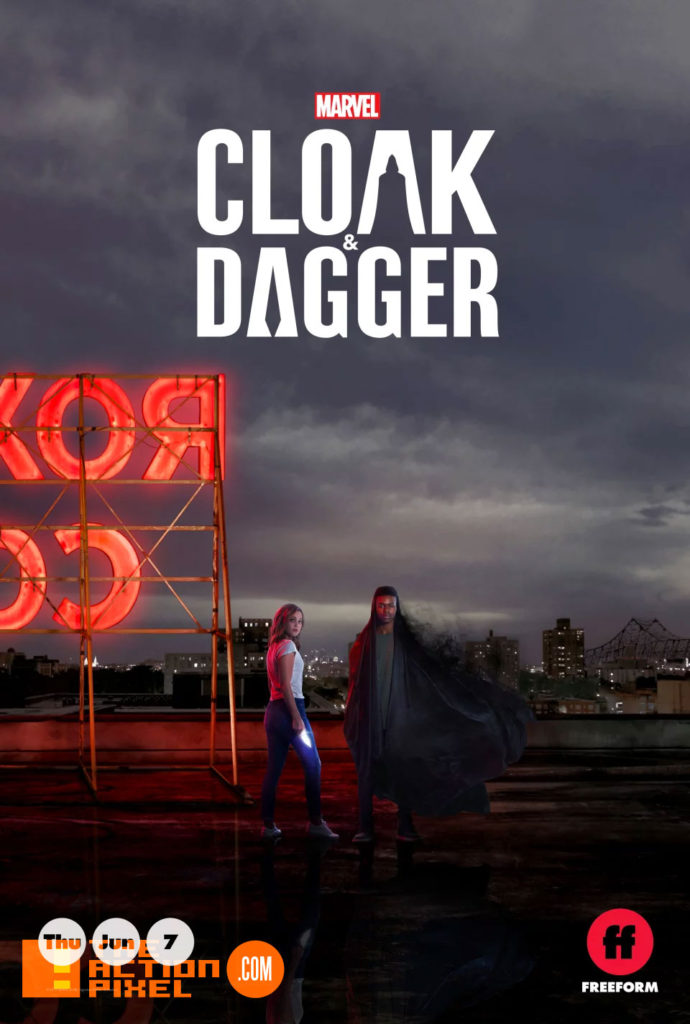 Marvel’s Cloak & Dagger is the story of Tandy Bowen (Olivia Holt) and Tyrone Johnson (Aubrey Joseph) – two teenagers from very different backgrounds, who find themselves burdened and awakened to newly acquired superpowers which are mysteriously linked to one another. Tandy can emit light daggers and Tyrone has the ability to control the power of darkness. They quickly learn they are better together than apart. Marvel’s Cloak & Dagger stars Olivia Holt, Aubrey Joseph, Andrea Roth, Gloria Reuben, Miles Mussenden, Carl Lundstedt, and J.D. Evermore. Also joining the cast, who have not yet been announced are Emma Lahana and Jaime Zevallos. 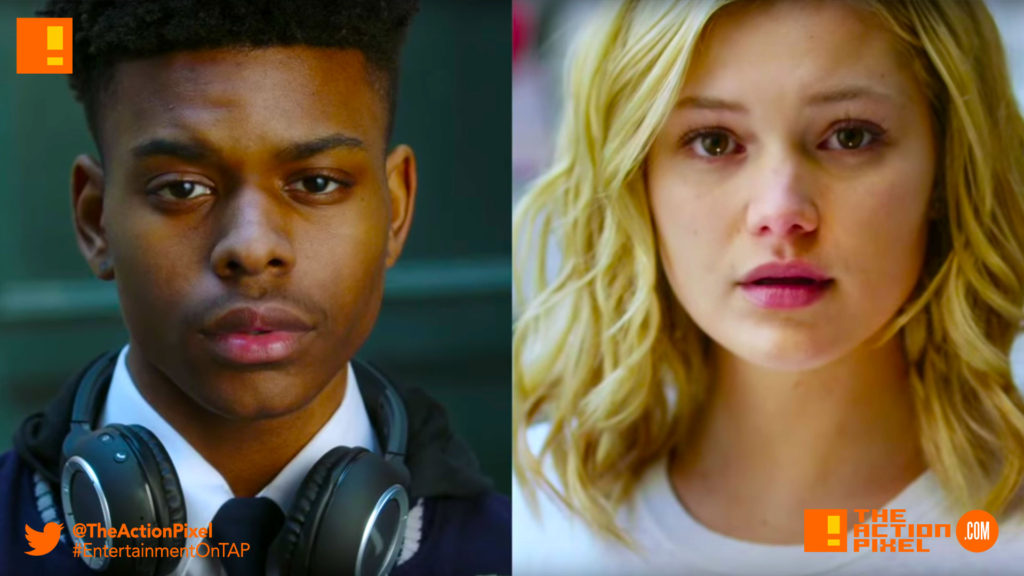