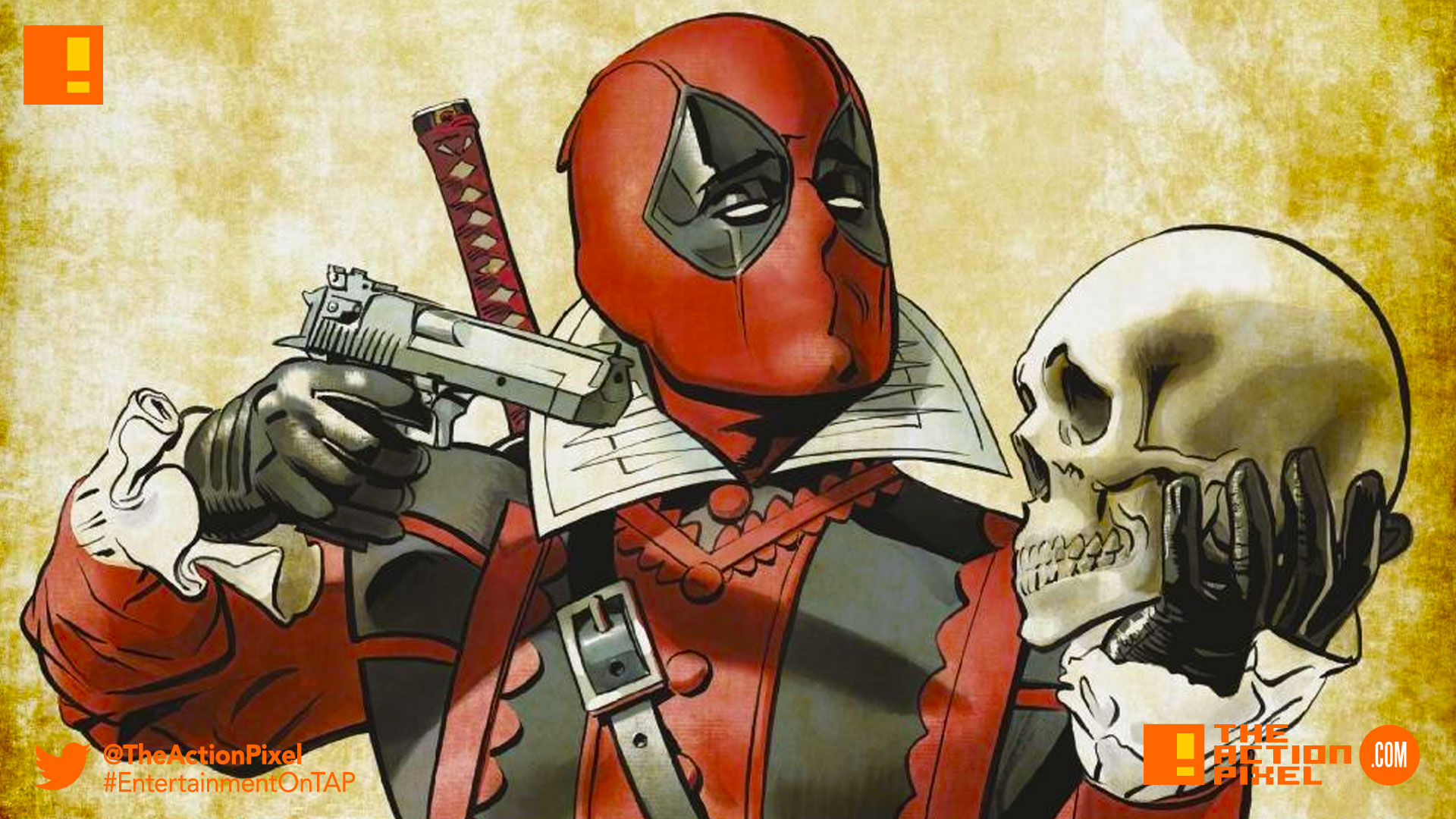 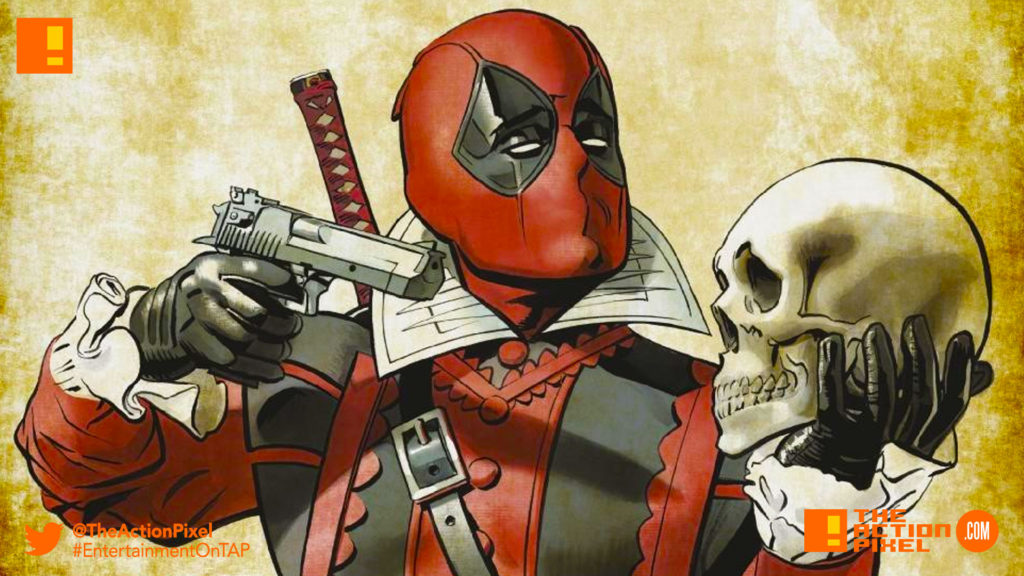 And just like that, we have some, well, crappy news in all honesty. Remember that FXX animated series mentioned earlier for Deadpool. Well, that has been thoroughly cancelled.

FX in a statement cited creative differences behind the reason for the deterioration of the series going down the way it did:

Due to creative differences, FX, Donald Glover, Stephen Glover and Marvel Television have agreed to part ways on Marvel’s Deadpool animated series. FX will no longer be involved with the project. FX and Marvel have an ongoing relationship through our partnership on Legion, which will continue.

Donald and Stephen Glover worked on the animated series as writers and are signed to an exclusive deal with FX. Having the series cancelled mean that likely any further reiterations that could happen on a Disney-oriented channel would likely not involve them. But something tells us this may be a hard cancel. Our guess is Fox and Marvel are still working on their synergy and taking baby steps, particularly since the FOX / Marvel deal is pretty much under challenge and not a clear goal as of yet.

The gems point to our heroes’ weakness in 5 new “Avengers: Infinity War” posters